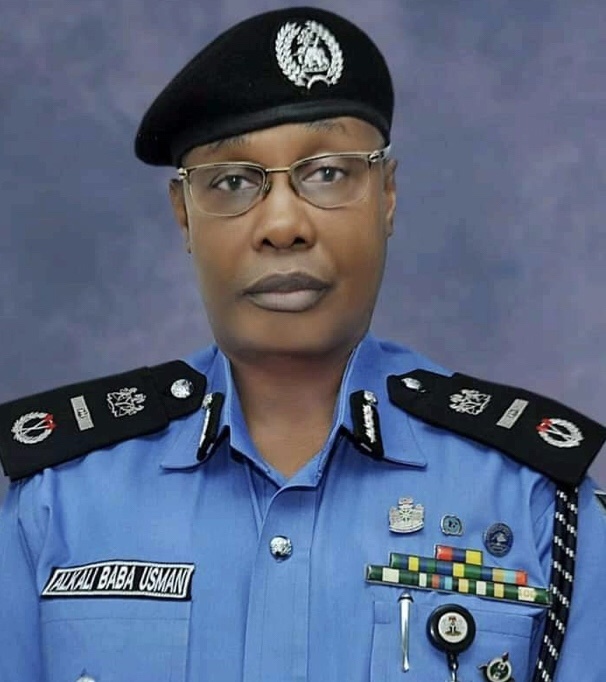 Usman Alkali Baba is a Nigerian police officer and the Acting Inspector General of Police. He was the head of Force Criminal Intelligence and Investigation Department (FCIID). Usman Alkali Baba was born in March 1, 1963 in Giedam, Yobe State.

Usman Alkali Baba attended Bayero University, Kano, and University of Maiduguri where he obtained a Bachelors Degree and a Masters Degree in Public Administration respectively. 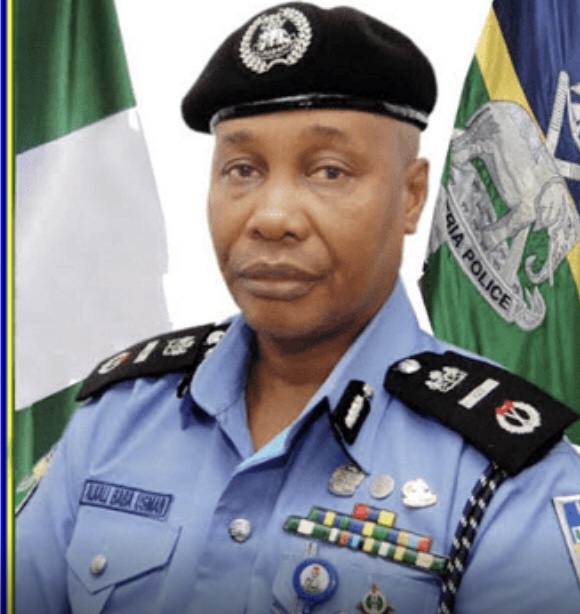 Usman Alkali Baba joined the Nigerian Police Force in March 1988. He was promoted to the rank of a Commissioner for Police in 2013.

He worked as the an Assistant Commissioner of Police in the Ebonyi State police command and the Criminal Investigation Department of the Kaduna State Police Command.

Owerri Prison Break; Everything you need to know

He has also served as a commissioner of police in FCT and Delta Commands amongst others.

He was also in the staff college as a directing staff and have been on a peace keeping mission outside Nigeria.

Usman Alkali Baba has served as the Nigerian Police Force Secretary and the DIG in-charge Finance and Administration.

He is a member of the National Defence College and the International Association of Chiefs of Police. He has also attended several professional courses/workshops including courses on investigation, insurgency and counter- terrorism, including traffic management.

Appointment as Inspector General of Police 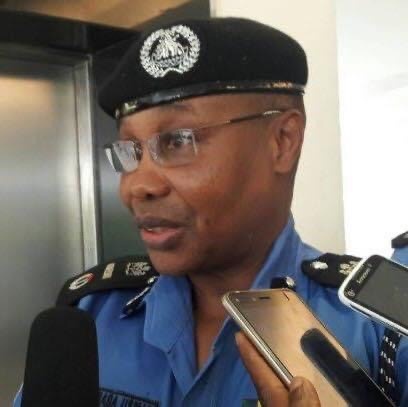 His appointment was announced by the Minister of Police Affairs Maigari Dingyadi. 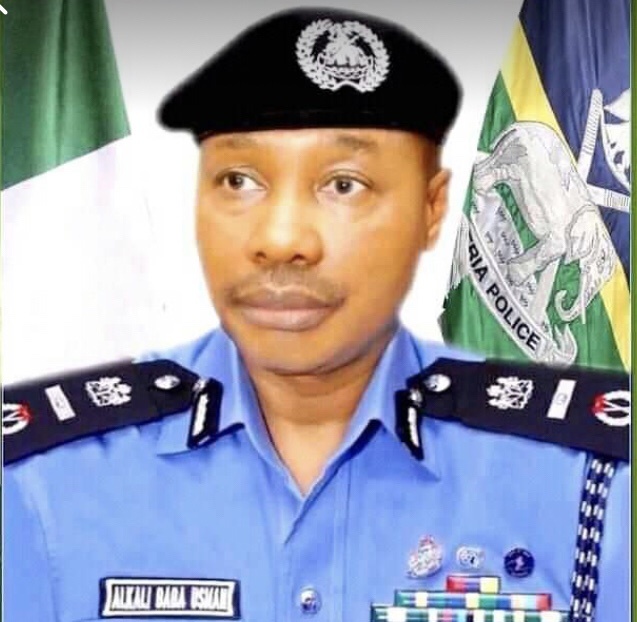 Usman Alkali is married with children. He is a Muslim.