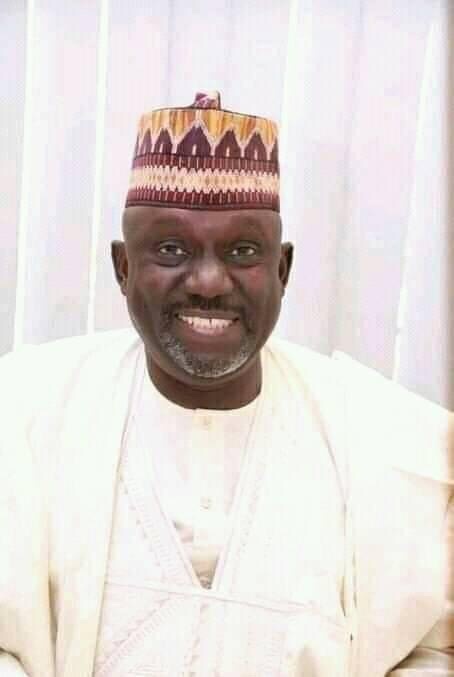 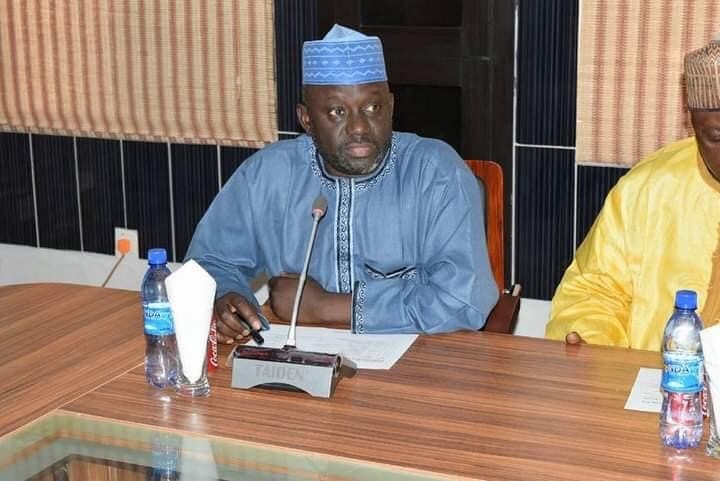 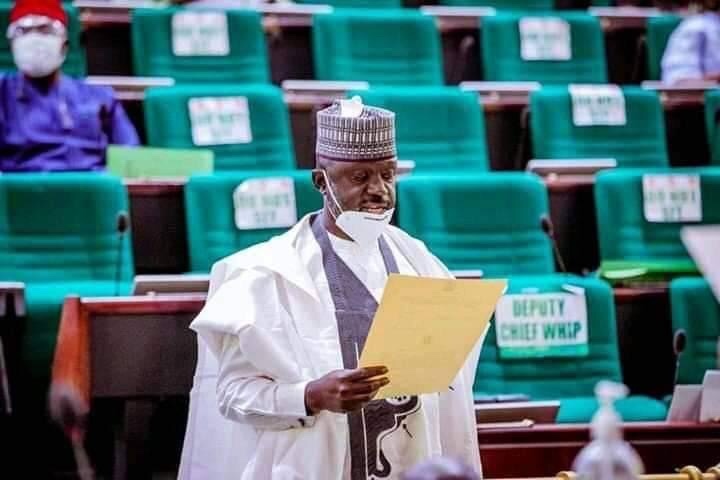 In 2007, Suleiman Aliyu Lere ran to be elected during the 2007 general election under the All Nigerian Peoples Congress (ANPP). However, he lost his election bid.

In 2015, Suleiman Aliyu Lere was appointed the Commissioner for Water Resources by the Kaduna State Governor Nasir El-Rufai.

Co aspirant Ahmed Munir who was a contender in the APC primaries filled a suit that he was the rightful candidate of the APC. Hon Lere’s election was upheld by both the Appeal Court and the Supreme Court. 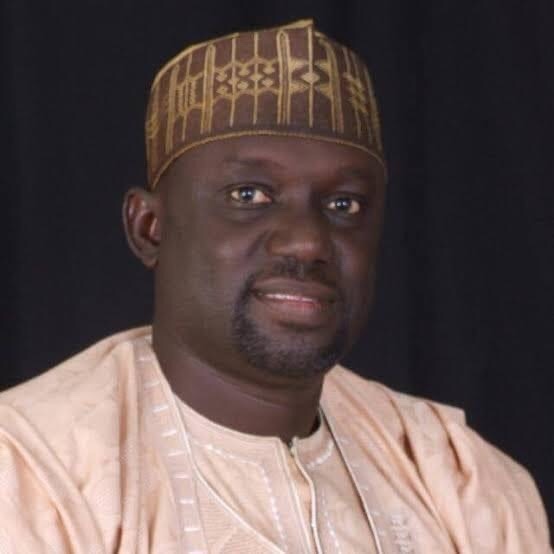 Suleiman Aliyu Lere was married with children. He was a Muslim.

Innalillahi wa inna illaihir rajiun
It is with total submission to the will of Allah that I announce another devastating loss in my family.
The demise of my uncle Engr. Suleiman Aliyu Lere, member representing Lere Federal constituency. Please include him in ur prayers. 💔🙏🏽 pic.twitter.com/lab5XTQQKk