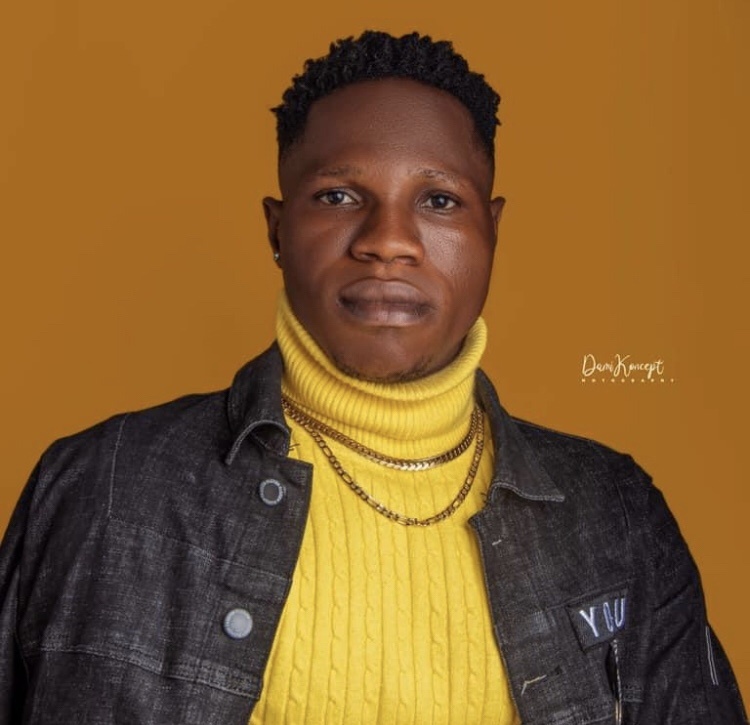 Hosea Yohanna popularly known as Wisekid is a Nigerian musician, rapper and songwriter. He gained popularity after he released Lasgidi made a replica of Wizkid‘s ‘Made in Lagos’ in 2020. Wisekid was born on 20th October in Lagos State, Nigeria 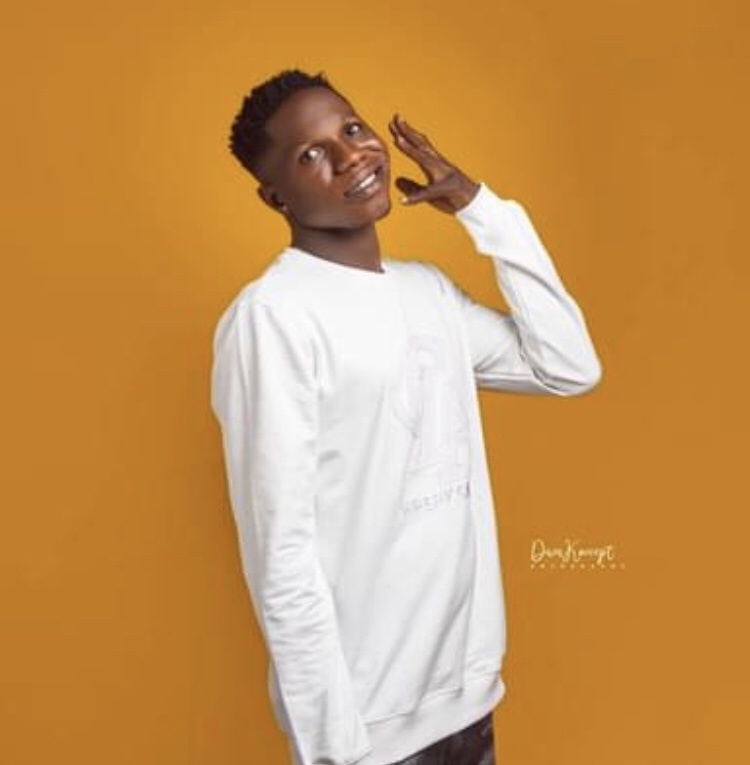 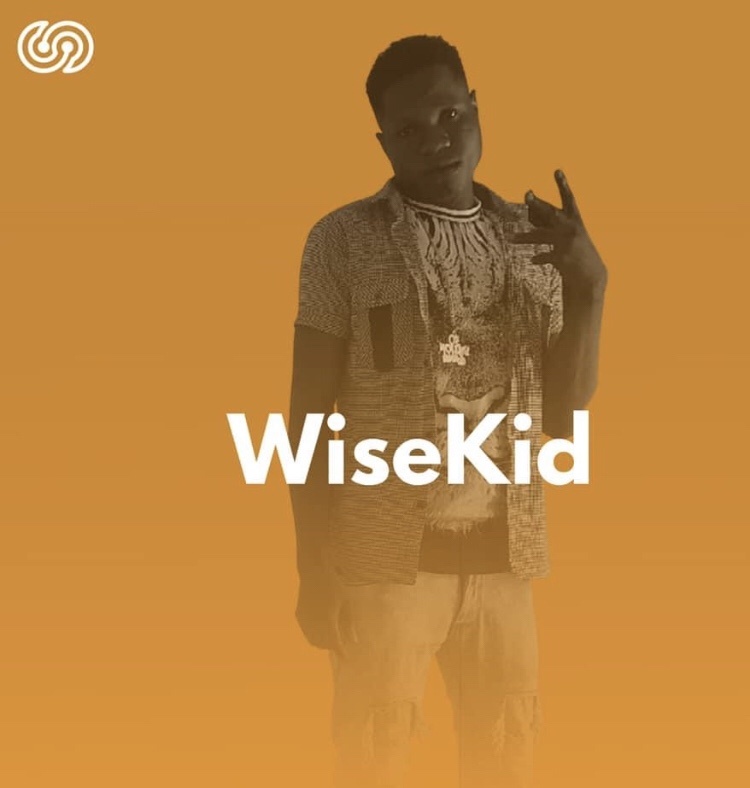 Wisekid started his musical career in 2018. He has released series of songs including but not limited to

He also released his debut album ‘Lasgidi Made’, a replica of Wizkid’s ‘Made in Lagos’ album in 2020. 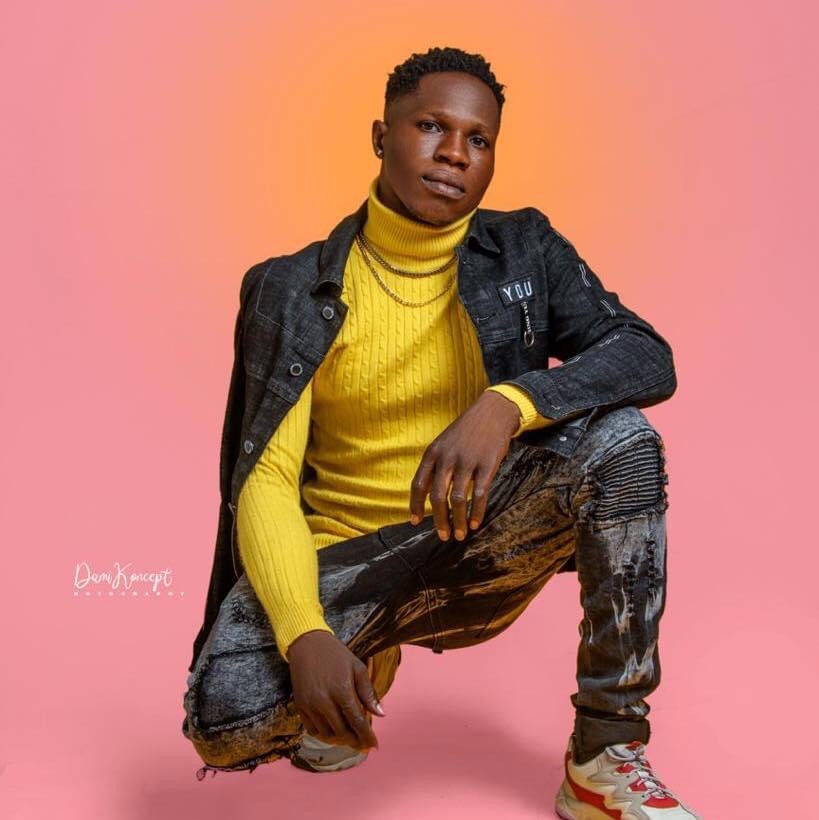 In 2021, Wisekid made a post on his twitter account showing off his music streams since he released Lasgidi Made, a replica of Wizkid’s Made in Lagos.

According to reports, Wisekid got over 30 million streams monthly since he released ‘Lasgidi Made’ album in October 2020.

The Lasgidi made album had songs with same song title as Wizkid’s made in Lagos.

Many Nigerians have reacted to the controversy across social media handles. Here are some reaction below

An Artist named Wisekid has been making N30 million monthly since October 2020 by copying Wizkid's music on Apple Music & Amazon.

He released an album and named it Lasgidi Made, then copied the names of Wizkid's songs & albums. Now he is getting a huge chunk of Wizkid's streams. pic.twitter.com/0KqgDe1oq6

RCA have been actively working on taking down the illegal uploads across all digital platforms from yesterday morning. Relating to the fraudulent “Wisekid” account. Thank you Wizkid FC for your dedication and patience. It does not go unnoticed ✨

So one certain Wisekid has been illegally sharing streams and album sales with Wizkid’s Made in Lagos yet the album still remain in its top spot?? Imagine if there was nothing like such! 😳

Wisekid uplaoded Made In Lagos album with rearranged tracklist and another title to deceive streaming platforms algorithms.

The crimes committed by Wisekid

If Made in Lagos by Wizkid doesn't win grammy next year , Wisekid get ready for FC 👍🏾

Omo I pity that wisekid guy o. By the time Sony is done with him. He’d regret ever doing that kind of thing. Copyright Infringement and Impersonation. Sony wey no get joy😂

30GB and Outsiders streaming MIL through Wisekid , so it won't be added MIL total streams pic.twitter.com/qQe53Mr2U8

30GB and Outsiders streaming MIL through Wisekid , so it won't be added MIL total streams pic.twitter.com/qQe53Mr2U8 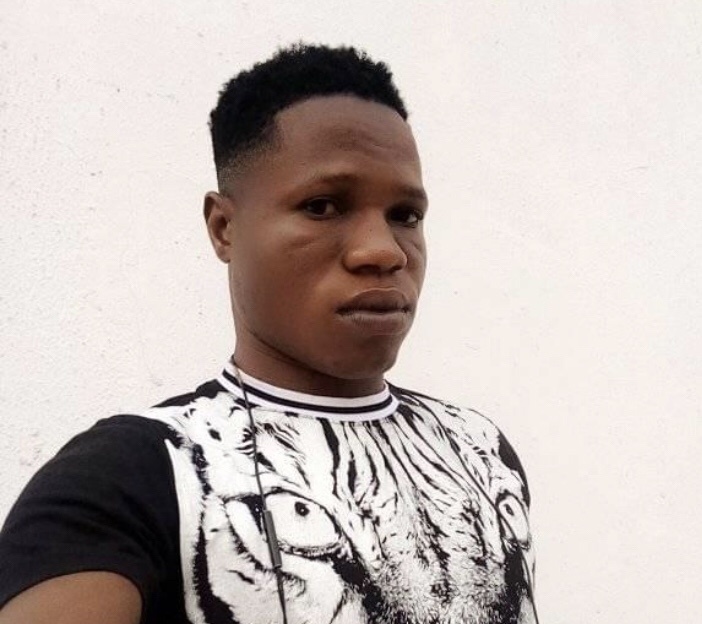 Wisekid is from Nasarawa State. He is a christian.

Wisekid net worth is currently unavailable