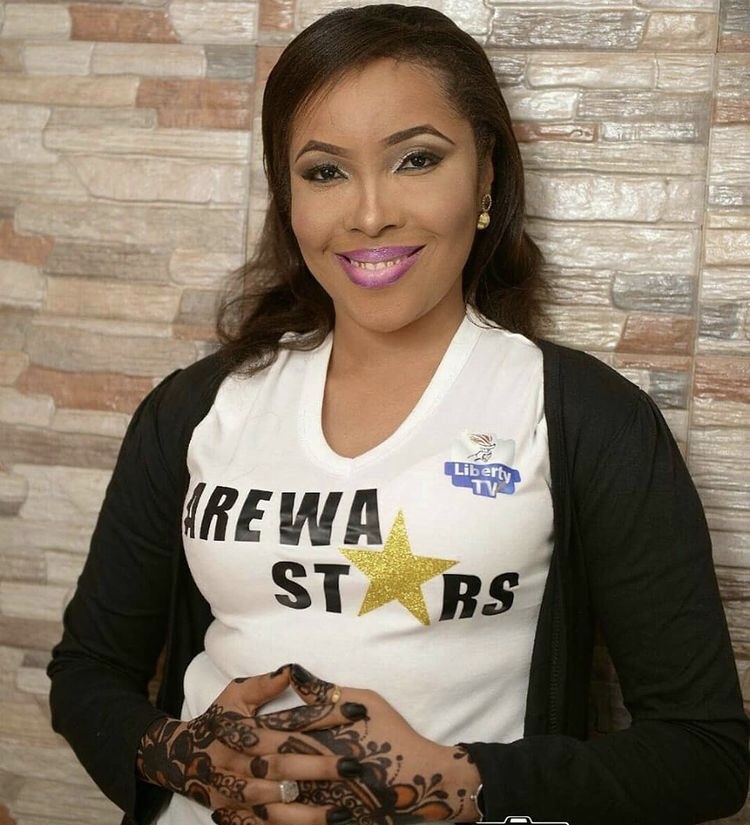 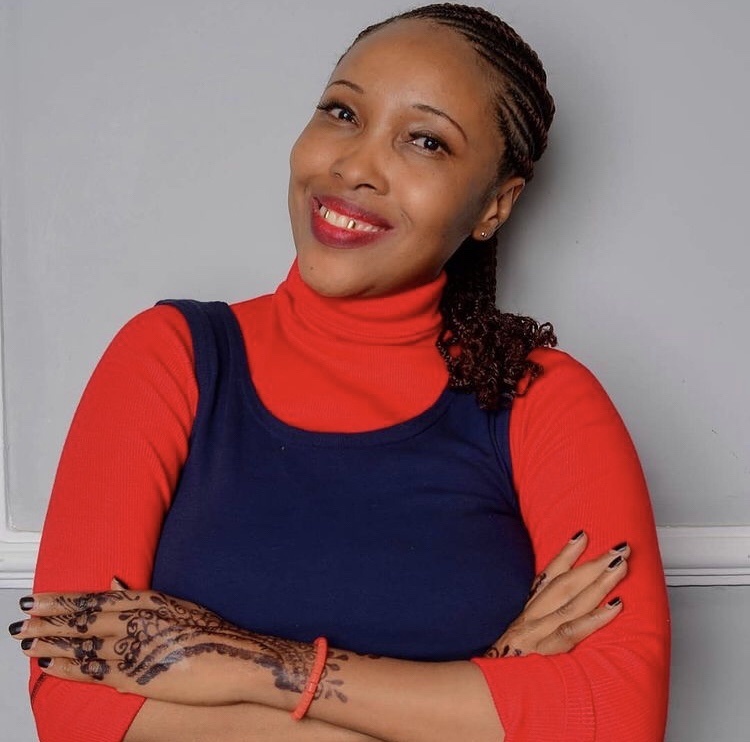 Ummi Ibrahim Zee Zee is a popular Kannywood actress. She has featured in series of movies. Some of her movies are

Ummi Ibrahim Zee Zee has also released series of songs and album. Some of her musics are 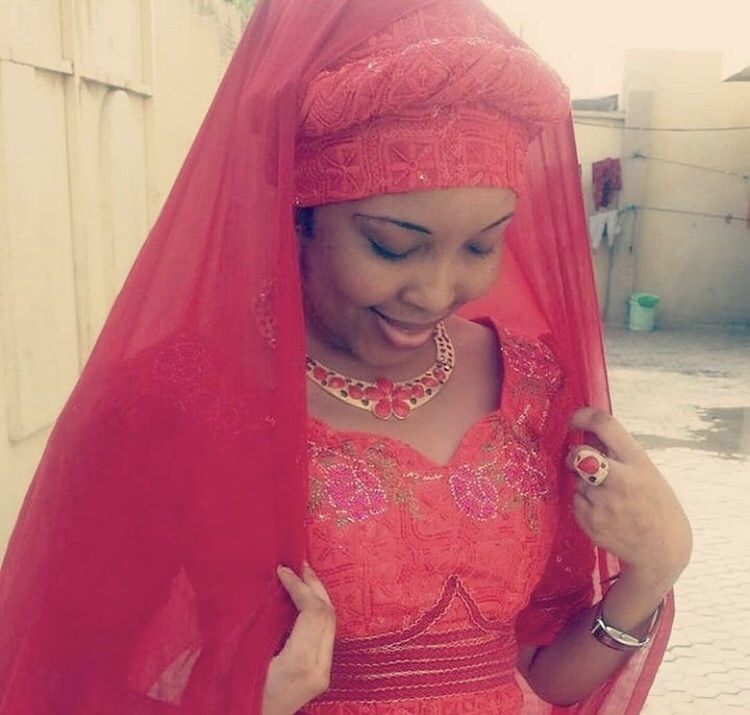 In March 2021, Ummi Ibrahim Zee Zee revealed she was contemplating suicide in a disturbing Instagram post she made.

Speaking to Voice of America Hausa, she revealed she lost N450 million to a fraudster who she thought was her business partner.

“The reason for my post was because one Igbo man from the Niger Delta, with whom I started crude oil business, said there’s a certain amount of money I had to give for us to start the business, and that I will make half payment and then give the remaining later.

I didn’t know the man is a fraudster. He defrauded me of huge amount of money and ran away. I sent him N450 million in dollars and he left with it. I called his number severally but it is switched off. When I checked his social media accounts, I found out that he had blocked me in all of them.

I now live in Lagos. It was here that I met him and this is not the first time I had done business with him. What surprised me was that he came with some Europeans to prove to me that the business was real and a serious one. So, I never believed he will cheat me.” 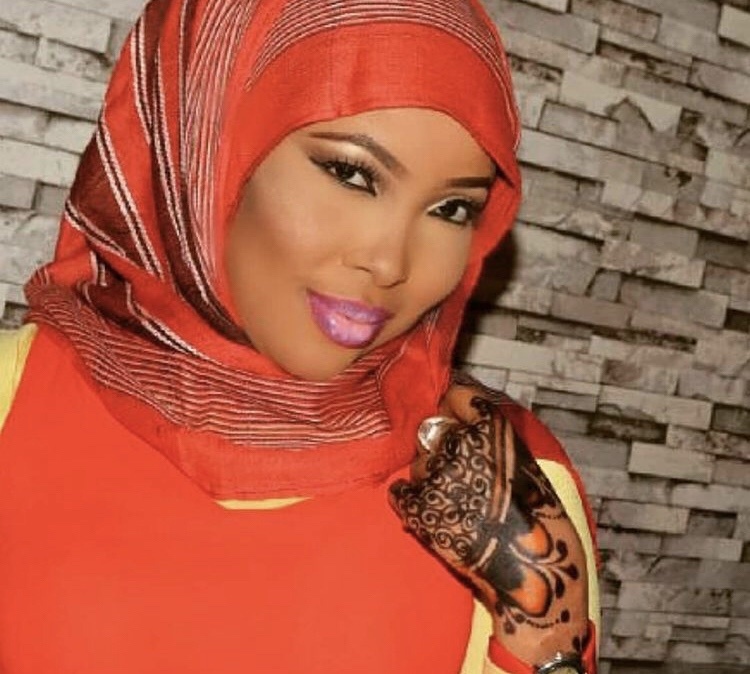