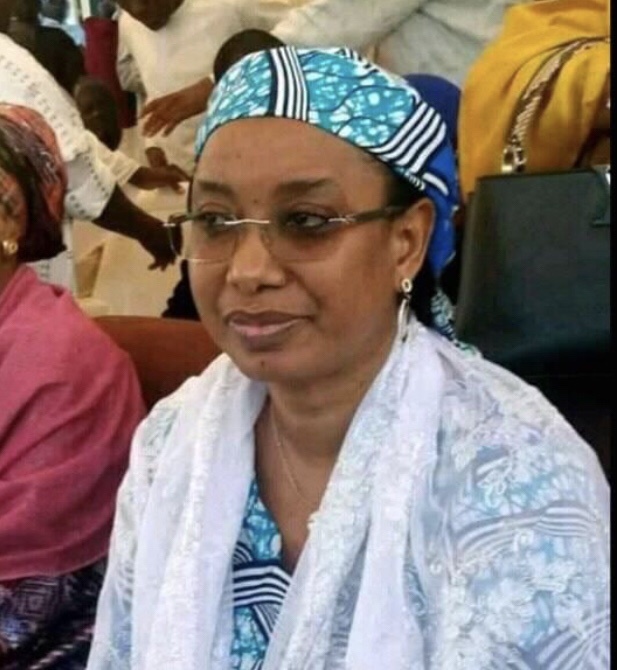 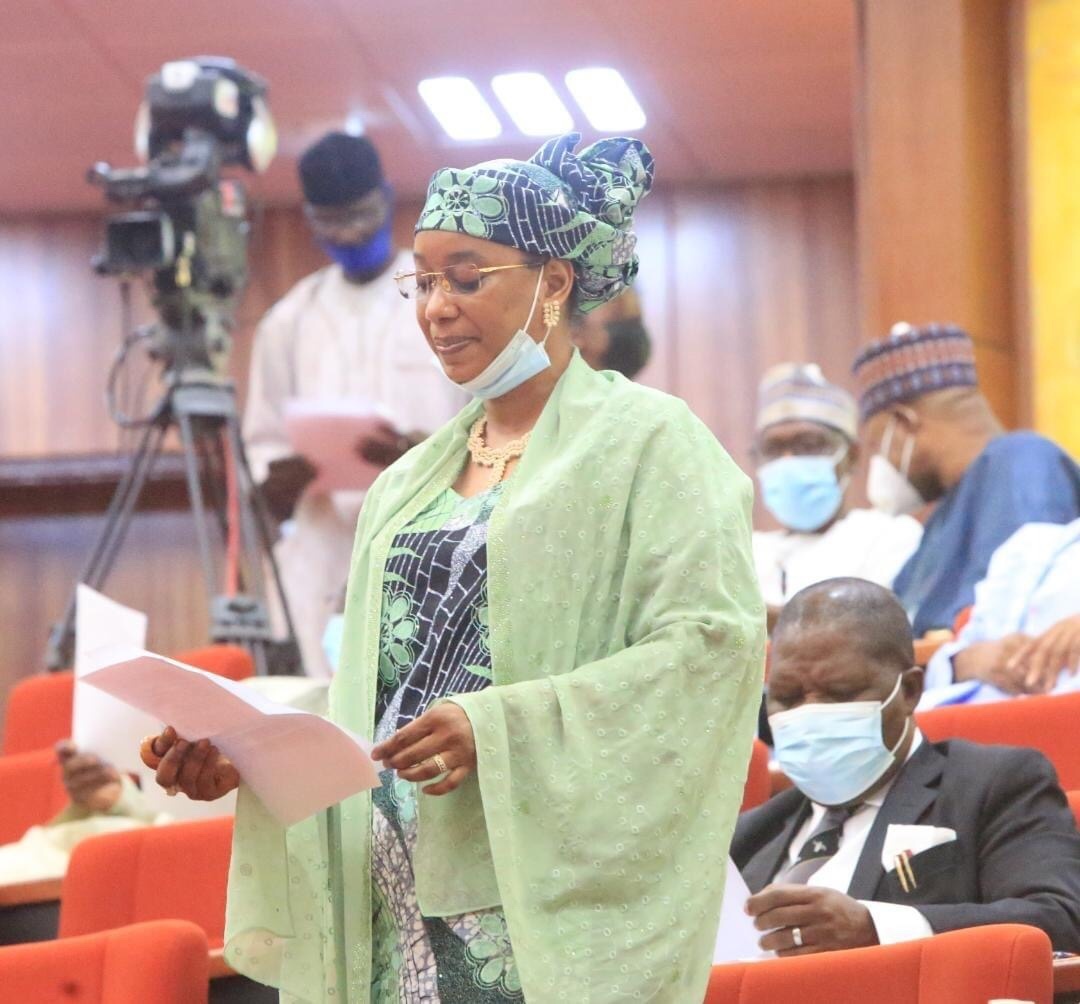 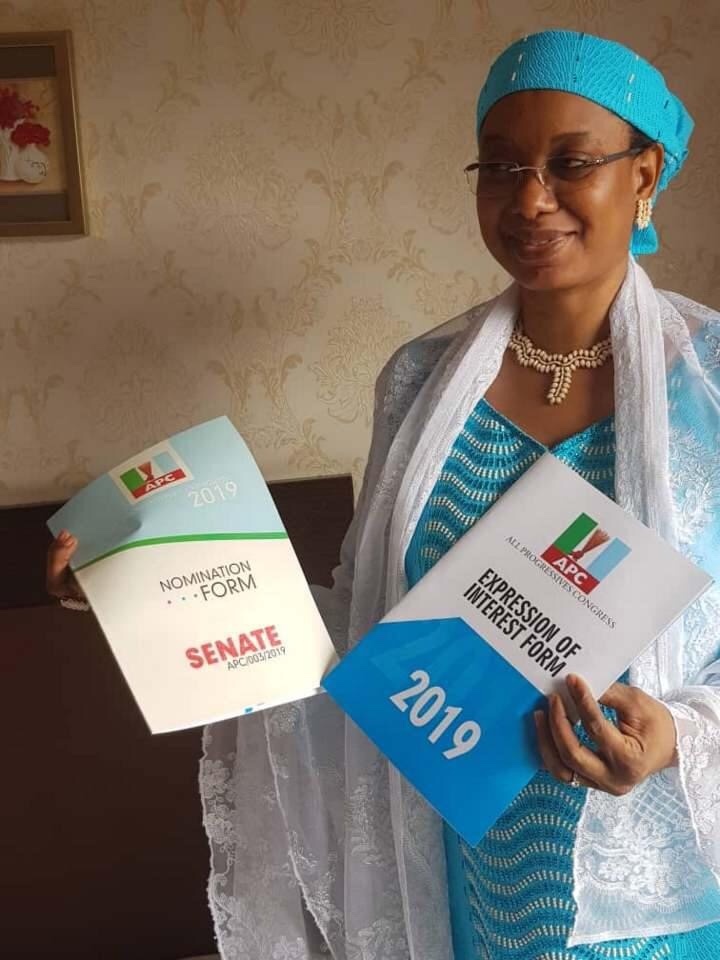 Prior to joining politics, Aishatu Dahiru Ahmed was a business executive and the owner of Binani Nigeria Limited.

In 2011, Aishatu Dahiru Ahmed was elected to represent Yola North/Yola South/Girei federal constituency in the National Assembly under the platform of Peoples Democratic Party (PDP).

In 2018, Aishatu Dahiru Ahmed picked nomination form to become a Nigerian senator under the platform of the All Progressive Congress (APC).

She won the party primaries and was elected to represent Adamawa Central Senatorial zone in the 2019 general election.

Aishatu Dahiru Ahmed is married with children. She is a Muslim.