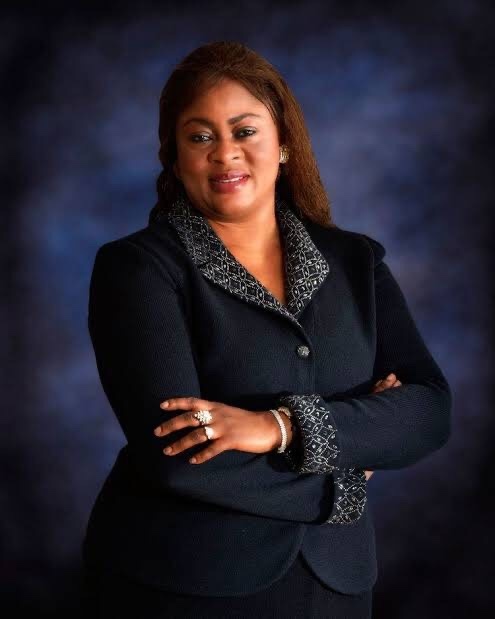 Princess Stella Adaeze Oduah-Ogiemwonyi is a Nigerian politician, accountant and the Senator representing Anambra North Senatorial zone. She was a minister for Aviation under President Goodluck Jonathan‘s administration. Stella Oduah was born on 5 January 1962 to the family of Igwe D.O. Oduah of Akili-Ozizor, Ogbaru L.G.A. in Anambra State. 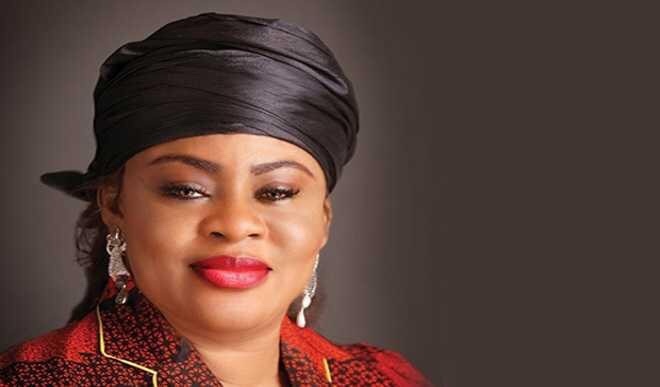 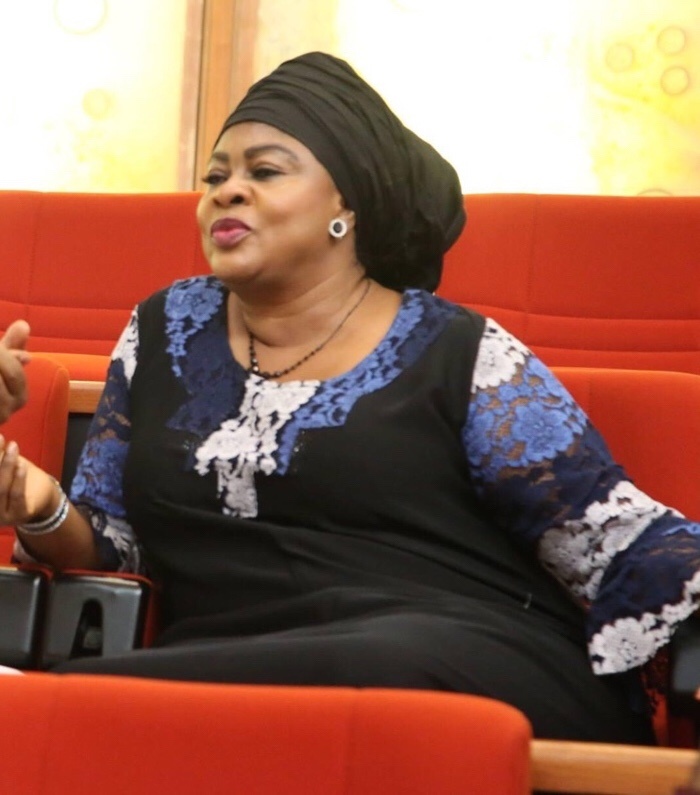 Stella Oduah returned Nigeria to work with the Nigerian National Petroleum Corporation, (NNPC) as a Corp member and later as a permanent staff.

Her company SPG limited was the first indigenous company to sign a Bulk Purchase Agreement with NNPC-PPMC for the coastal movement of petroleum products to multinational oil platforms.

In 1996, her company acquired two marine tankers for the coastal transportation of bulk petroleum products.

In 2011, President Jonathan appointedStella Oduah as the Minister for Aviation.

Stella Oduah resigned as the Minister for Aviation in February 2014. She picked nomination form to represent Anambra North Senatorial zone under the platform of the Peoples Democratic Party (PDP).

She won the 2015 general election and was elected a Senator of the Federal Republic of Nigeria.

In 2019, Stella Oduah ran for a second term in office under PDP. She was re-elected into office in the 2019 general elections.

In 2017, the Federal High Court Lagos ordered the freezing of accounts of four of her companies over debt. 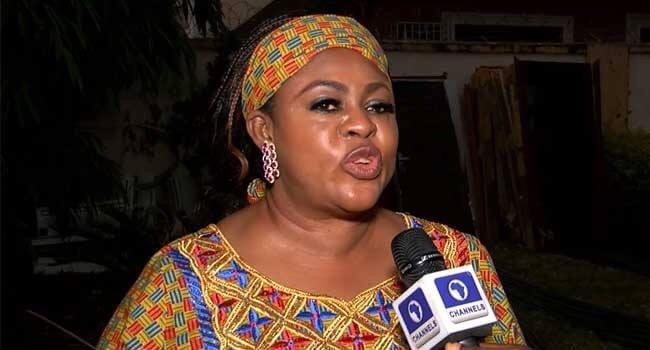 Stella Oduah was married to Engr. Chris Ogiemwonyi, a former Minister for Works. She is a christian.

According to Naijaautos, Stella Oduah net worth is estimated to be $600 million