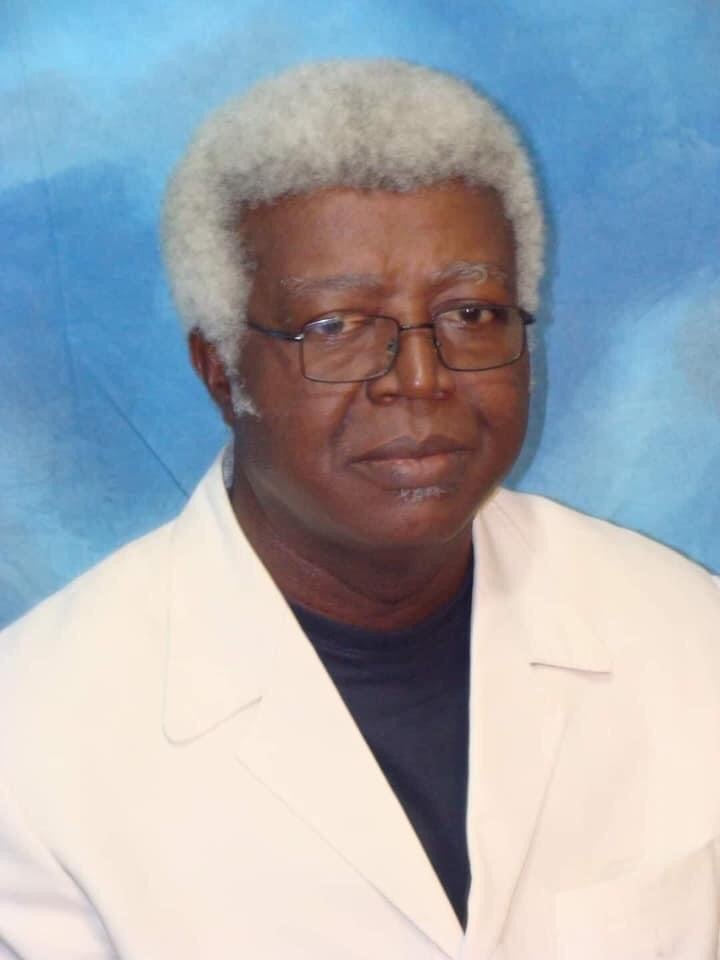 Bruno Obinna Iwuoha was a veteran Nigerian actor. He was popular for featuring in movies like Fire on the Moutain and No Nonsense. Bruno Iwuoha was born on October 6th, 1952. Bruno Iwuoha died on April 10th, 2021. 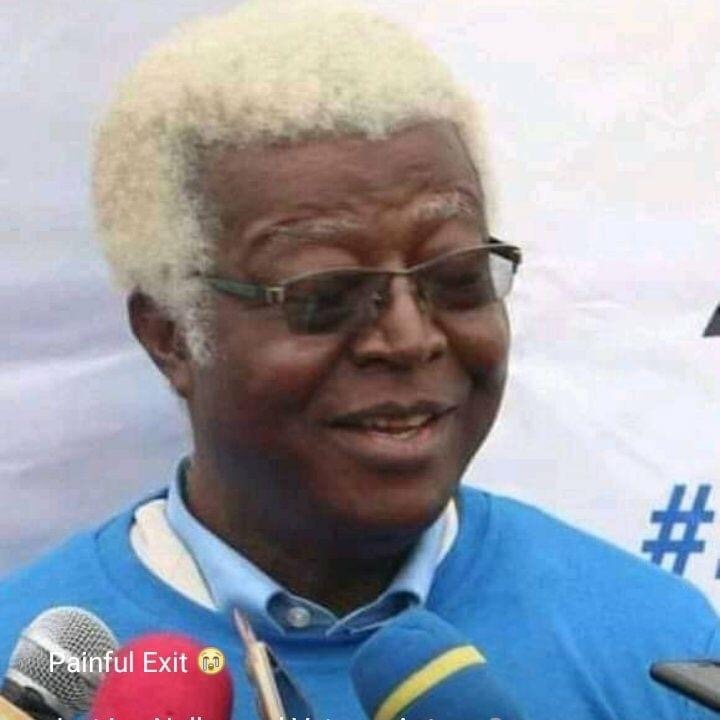 He gained popularity after he featured in Fire on the Mountain movie in 2002.

Some of Bruno Iwuoha’s movies are World Apart, Double Mind, Another Bondage, Magic Cap, Days Of Hatred, Faces Of Love, Keeping Close, Eagle’s Bride, My Own Share, Two Bad Boys, Forever Yours, Jealous Lovers, My Portfolio and many others

He worked alongside actors and actresses like Pete Edochie, Genevieve Nnaji, Ramsey Noah, Jim Iyke and many others 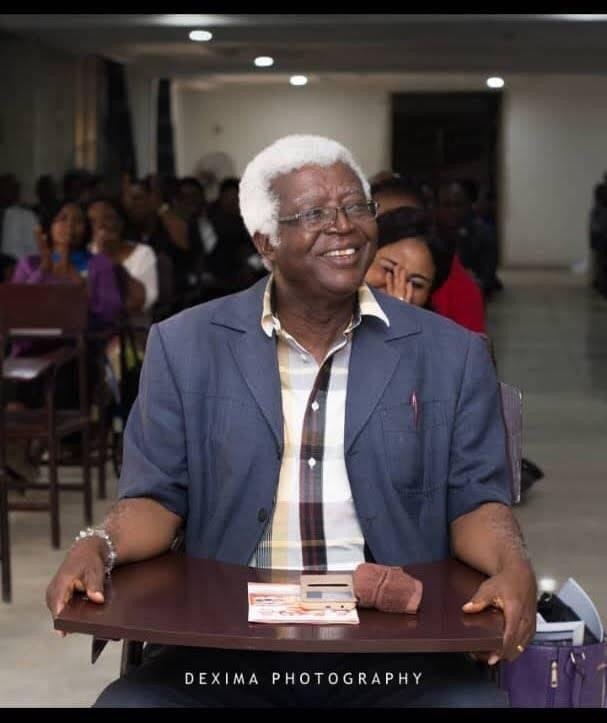 Bruno Iwuoha is married with children

Condolences goes out to family, friends, fans & loved ones. He will be greatly missed. Great actor. ❤️ pic.twitter.com/E637m0vgqw