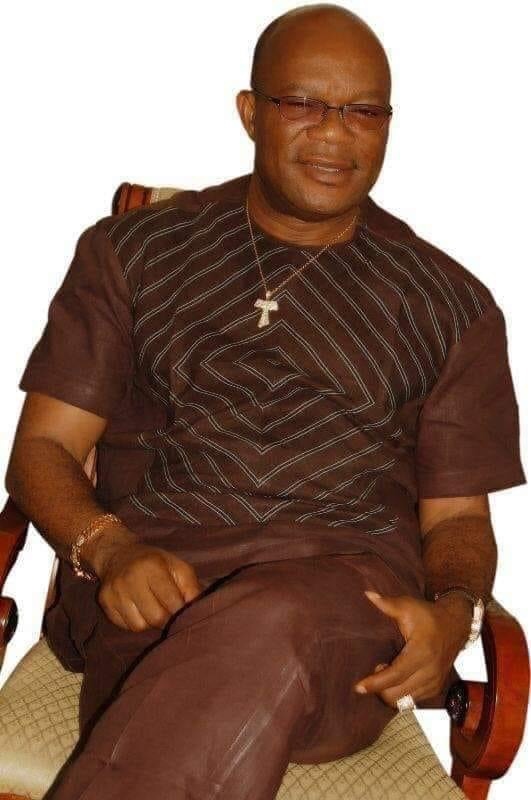 Prince Sam Obi was a Nigerian politician and former acting governor of Delta State. He was the Speaker of the Delta State House of Assembly. Sam Obi was born on 15th April in Delta State 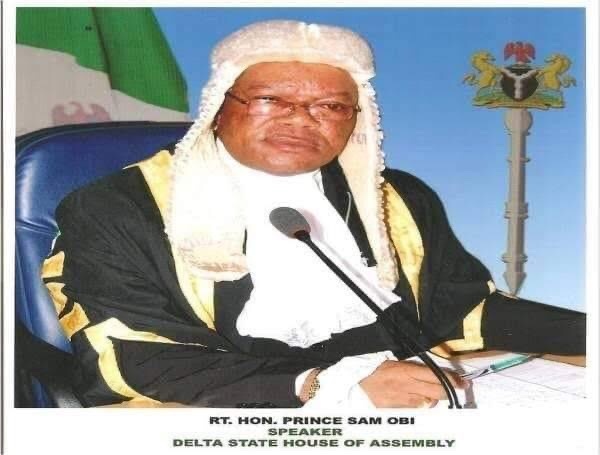 Sam Obi was elected to represent Ika North East State Constituency in the Delta State House of Assembly in 2003 under the platform of the Peoples Democratic Party (PDP).

Government Agencies and Parastatals under the Ministry of Aviation

In 2010, Sam Obi was sworn in as the acting governor of Delta state after the election of Emmanuel Uduagham was nullified by the election tribunal in Benin and a rerun fixed.

In 2015, he was appointed a special adviser to the governor of Delta State Ifeanyi Okowa.

Prince Sam Obi is married with children. He was the founder and general overseer of Oracle of God Ministries. He was from Ute-Okpu in Ika North-East Local Government. 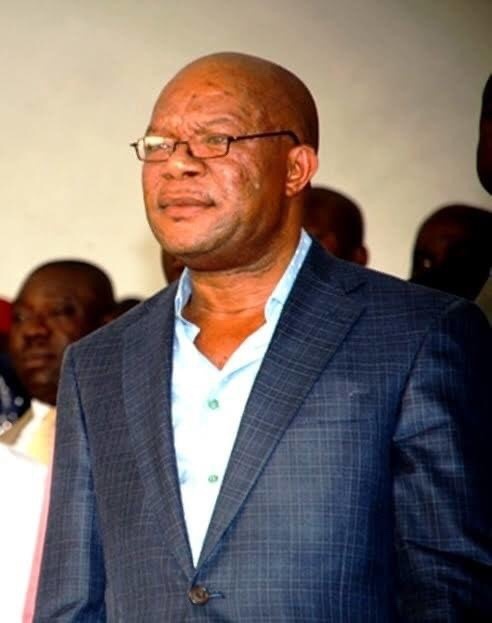 Sam Obi died on April 3, 2021 after an undisclosed illness in Asaba Delta state.