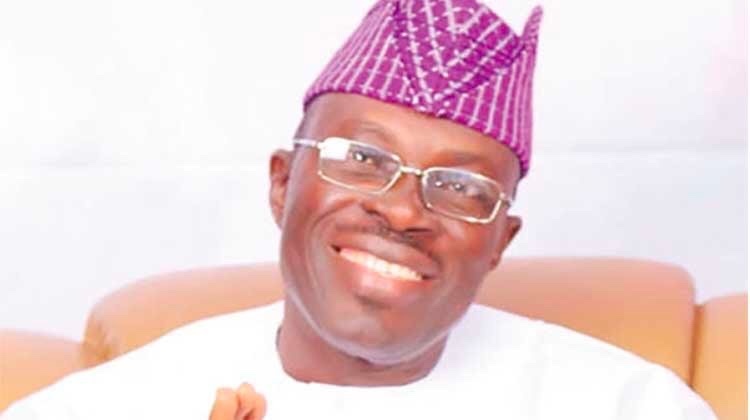 Ambassador Taofeek Oladejo Arapaja is a Nigerian politician and former deputy governor of Oyo state. He was elected the the vice chairman South West of the Peoples Democratic Party (PDP) in April 2021. Taofeek Arapaja was born on 10th November, 1958. 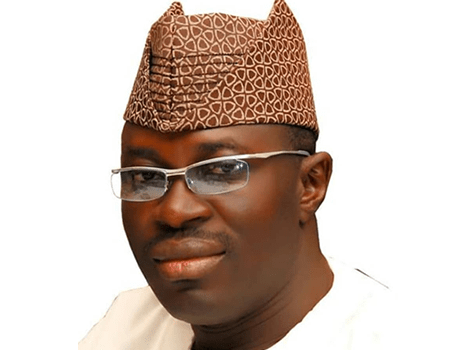 Prior to joining politics, Arapaja was a member of the Oyo state Teaching Service Commission in 1992

Taofeek Arapaja was a two term Chairman of Ibadan South East Local Government between 1996 and 2003. He was elected to represent Ibadan South East and Ibadan North East Federal constituency in the National Assembly between 2003 and 2007.

In 2007, he was elected the deputy governor of Oyo State under the platform of the Peoples Democratic Party (PDP).

In 2011, Taofeek Arapaja was appointed the Nigerian ambassador to Jordan and Iran by President Jonathan. His tenure expired in 2015 after President Buhari led APC won the general elections.

Taofeek Arapaja is married with children. He is a Muslim.