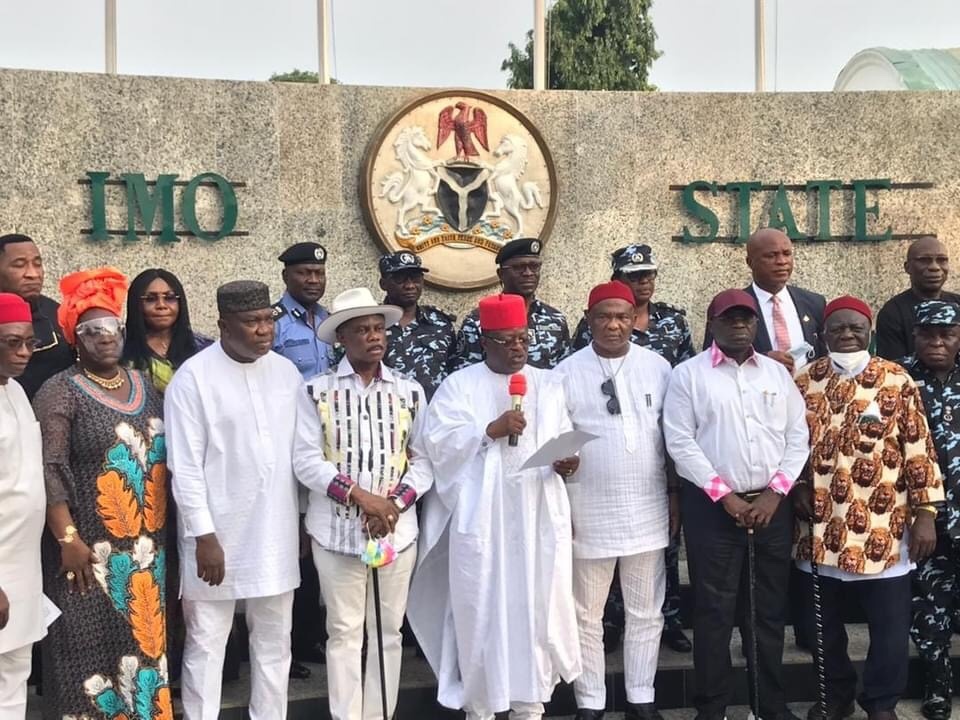 In a communique released by the South East Governors Forum announced the establishment of Ebube Agu Security outfit on April 11th, 2021. The governors condemned terrorism and banditry across Nigeria especially in the South Eastern Nigeria. 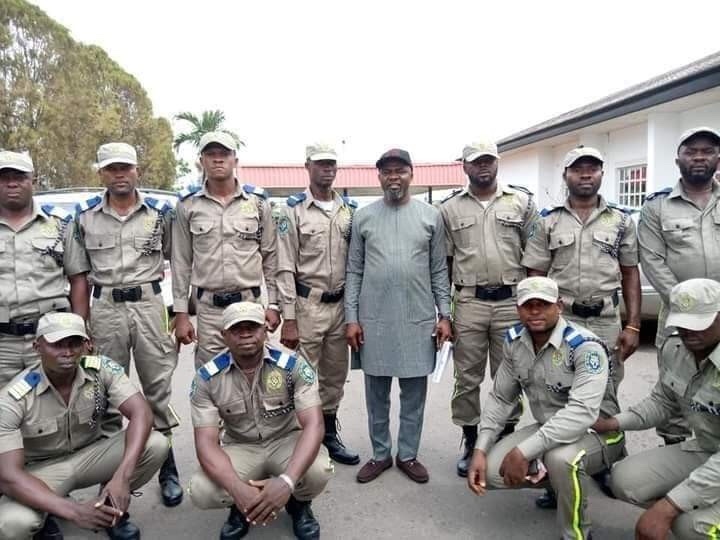 Here are what you should know about the Ebube Agu Security outfit.

The South East Governors resolves after their first security summit in Owerri, Imo State capital to

1/We, governors of the five States in the South East met in Owerri today to evaluate the security situation in the country and resolved to float a new security outfit codenamed- Ebube Agụ, to deal with cases of insecurity in the zone. pic.twitter.com/f5YBA8W8T8

2/We resolved also to join hands with the federal government to fight terrorism and banditry where ever they may exist in the region. pic.twitter.com/hKASwGzcOV

3/On terrorism and banditry, we strongly condemned the burning of police stations, attack on Correctional facility and unlawful release of inmates, …

4/…unprovoked killing of security personnel, natives, farmers/ herders and resolved to stand resolutely with the federal government to stop the development.