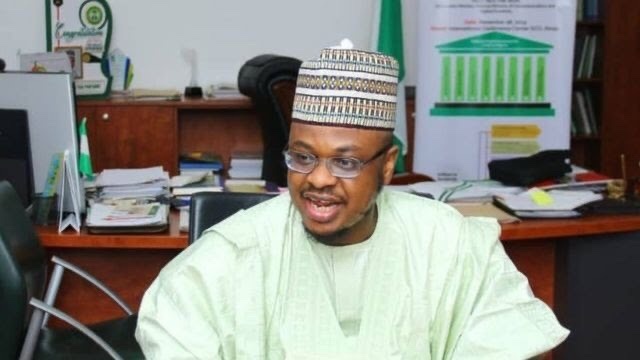 Isa Ali Ibrahim Pantami otherwise known as Sheik Isa Pantami is a Nigerian politician, Islamic scholars and the Minister for Communications and Digital Economy under President Buhari. He was the Director General and CEO of the National Information Technology Development Agency (NITDA). Isa Pantami was born on 20 October 1972 to the family of Alhaji Ali Ibrahim Pantami and Hajiya Amina Umar Aliyu. 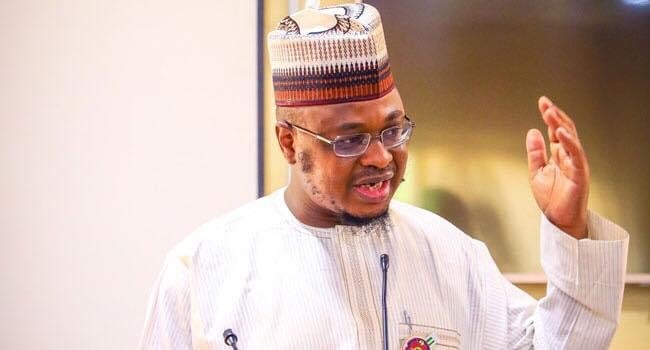 Isa Pantami attended Tsangaya School where he spent four years memorizing the Qur’an. He later proceeded to attend his primary education in Pantami.

He attended Government Science Secondary School, Gombe where he obtained his SSCE certificate.

Isa Pantami obtained a degree in Computer Science from the Abubakar Tafawa Balewa University in Bauchi. He obtained a BTech in 2003 and a Masters degree in 2008.

He is an alumnus of Cambridge University. 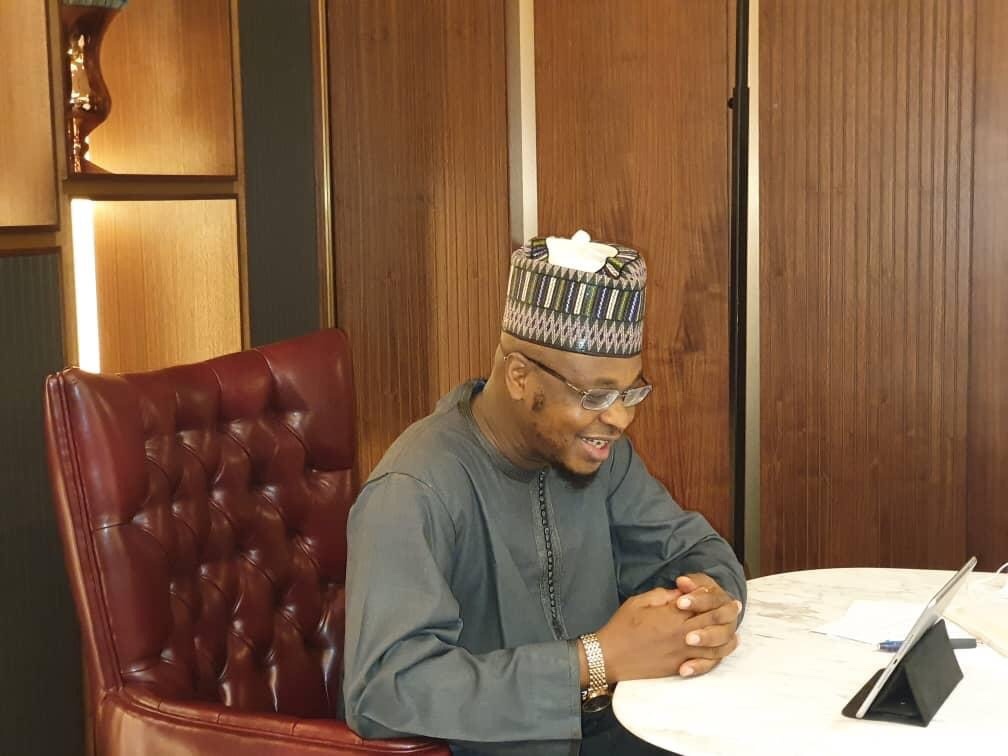 Isa Pantami was a lecturer at the Abubakar Tafawa Balewa University before joining Islamic University of Madinah as Head of Technical Writing in 2014.

In 2016, Isa Pantami was appointed the Director General/CEO of the National Information Technology Development Agency (NITDA) by President Buhari.

After the re-elections of President Buhari for a second term in office, he appointed Isa Pantami as the Minister for Communications and Digital Economy.

Isa Pantami was a member of Shari’ah Board of Jaiz Bank and the Shurah member and Deputy Secretary General of the Supreme Council for Shari’ah (SCS) in Nigeria.

Pantami is a Jumu’ah Chief Imam 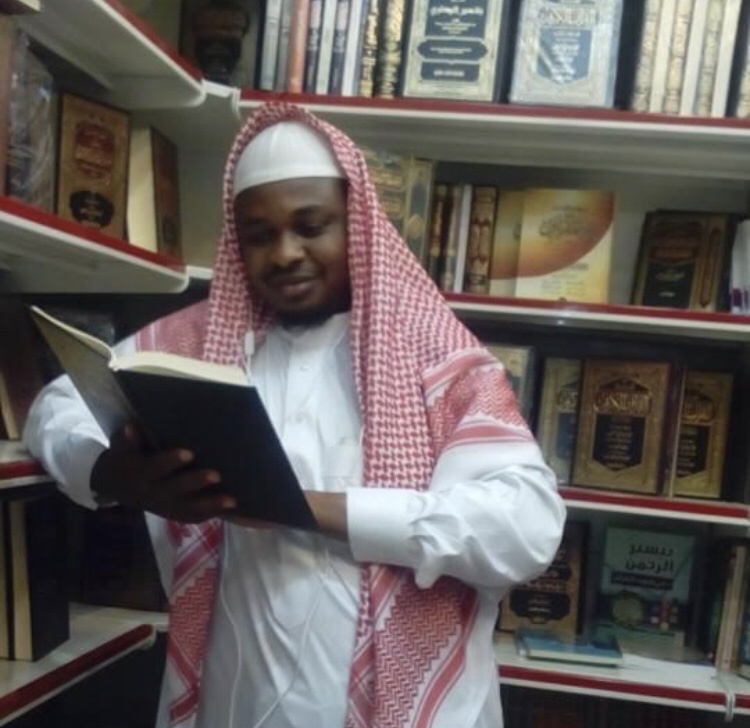 In 2017, Isa Pantami was accused of being responsible for the conversation of Minister for Youths and Sports Solomon Dalung from Christianity to Islam. The duo however denied the rumor.

There have been allegations that the Economic and Financials Crimes Commission (EFCC) is investigating the 2017 spending of NITDA. However, Pantami and Adebayo Shittu, the Minister of Communications, debunked the rumor.

In 2021, Isa Pantami was allegedly reported to be blacklisted by the United States watch list over global terrorism. He was accused of having strong ties with Mohammed Yusuf, the first leader of Boko Haram, Abu Qatada al-Filistini and some al-Qaeda leaders.

Isa Pantami reacting to the allegations said he would take legal actions against the publishers.

Also, Isa Pantami’s name is not in the list of those declared wanted by the Federal Bureau of Investigation (FBI).

Isa Pantami is married with children. He is a Muslim.