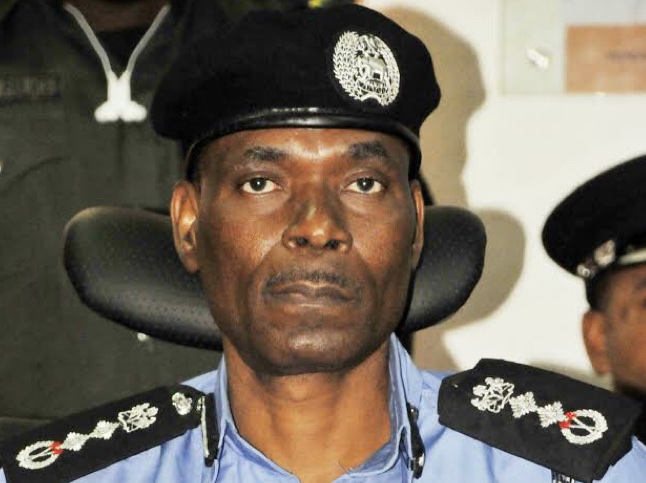 Ag IGP Adamu obtained a B.sc in Geography from the prestigious Ahmadu Bello University Zaria in the year 1983. After which he proceeded for his compulsory National Youth Service Corps(NYSC) in Wamba, Nasarawa State and where he taught Geography at Government Teachers College, Wamba, Plateau State but now in Nasarawa State. 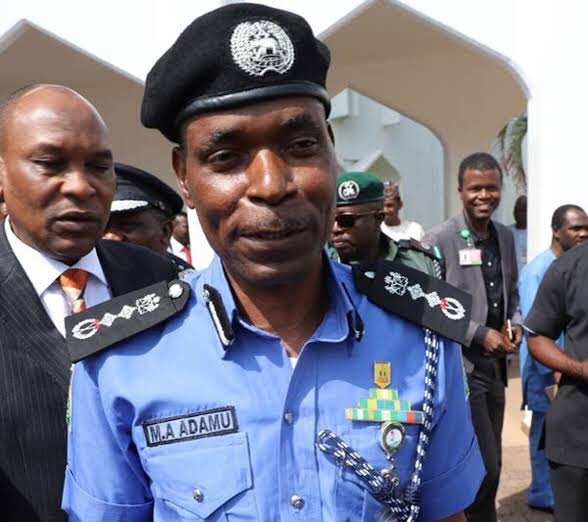 Between 1984 and 1986, he served as the Geography tutor and later promoted to Vice Principal at Government Day Secondary School, Gunduma, Keffi, Plateau State, but presently in Nasarawa State.

In 2010, Ag IGP Adamu obtained a Master’s degree in International Criminal Justice Systems from the University of Portsmouth, England.

In 2018 he obtained an Honorary Doctorate degree in philosophy from Godfrey Okoye University, Enugu.

Ag IGP Adamu joined the Nigerian Police in 1986 as a Cadet Assistant Superintendent of Police and was trained at the Police College, Ikeja.

He worked as the Divisional Crime Officer and Administrative Officer at the Mgbidi Police Station, Mgbidi, Imo State; O/C General Investigation, Nigeria Police Zone 6 Headquarters, Calabar and as a detective at the Force Criminal Intelligence and Investigation Department, Alagbon Close, Ikoyi, Lagos where he worked with teams to resolve several major crimes and earned a reputation as a super detective. 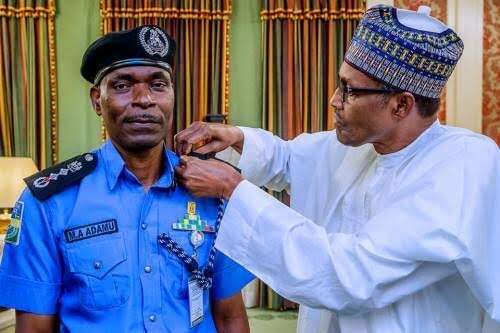 Between 2007 – 2010, Ag. IGP Adamu served as the Director, Peacekeeping and Training, Force Headquarters, Abuja and was later deployed as the Deputy Commissioner of Police in-charge of Administration in Ekiti State Command.

In 23rd May 2019, he was appointed the 20th Indigenous Inspector General of Police by President Mohammadu Buhari.

Abubakar Adamu is married with children. He is a Muslim 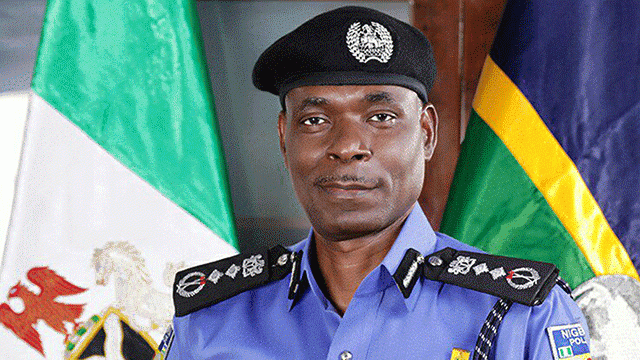 On February 1st 2021, IGP Adamu retired from the Nigerian Police Force and stepped down as the Inspector General of Police.