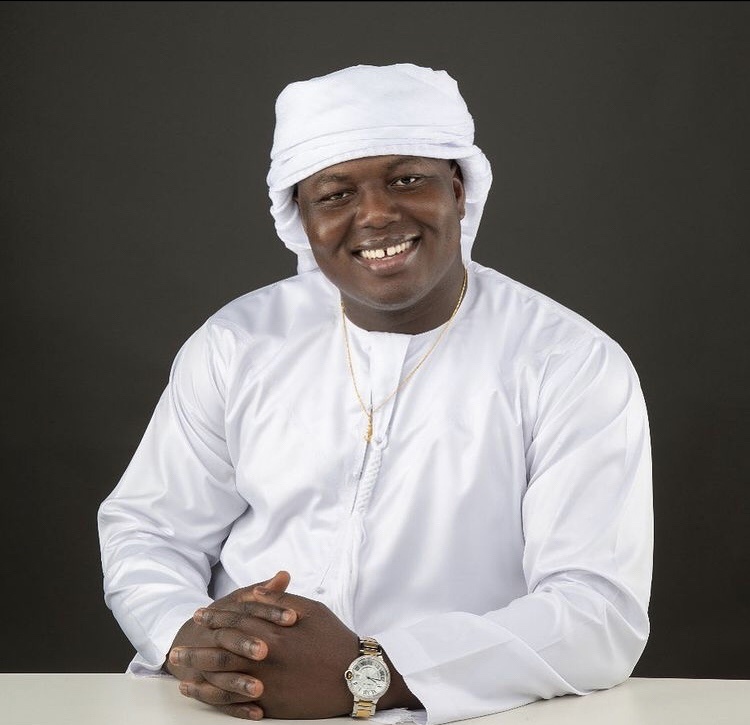 Prince Obieze Nestor is a Nigerian businessman and socialite. He is popular for flaunting his wealth on social media. Prince Obieze was born on 31st December 1986.

He proceeded to study business and political science in University of Akwa Ibom Nigeria.

Prince Obieze Nestor is a businessman and entrepreneur. His business springs across real estate and oil and gas. 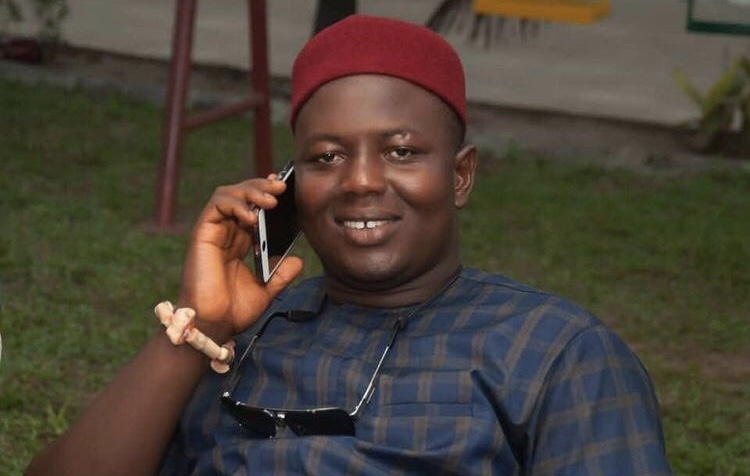 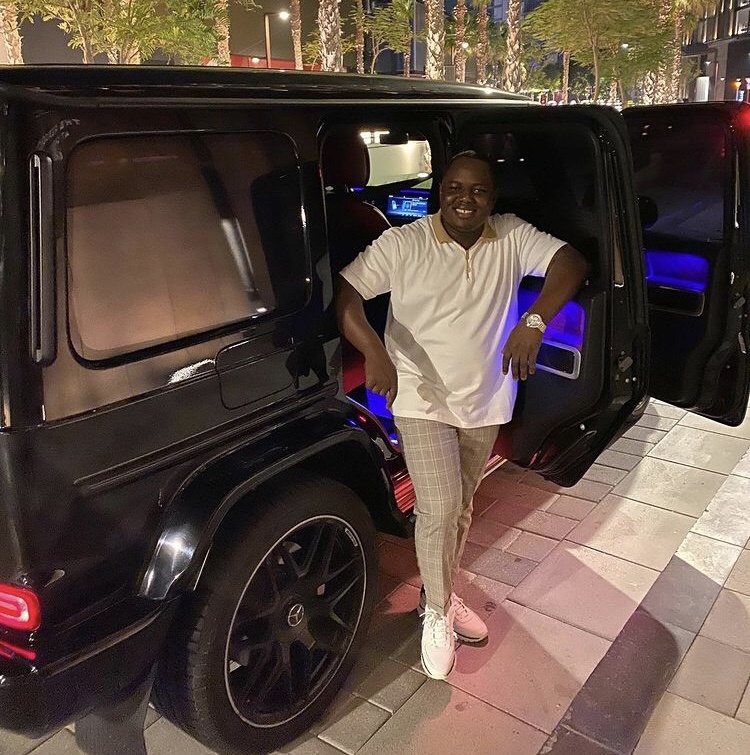 Prince Obieze have flaunted series of cars on his Instagram page. Some of the cars are 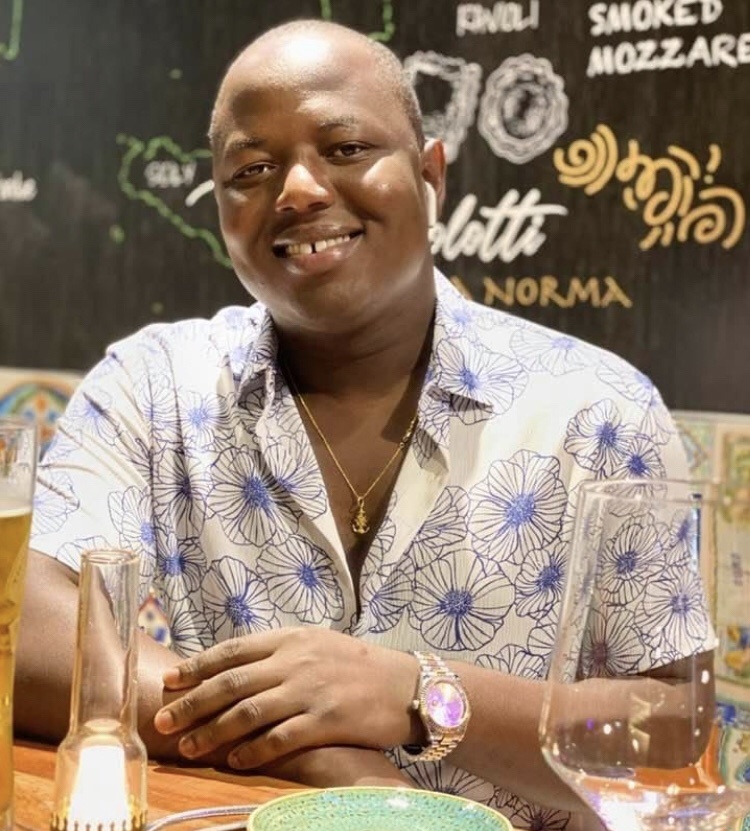 Prince Obieze Nestor net worth is currently unavailable. However, he calls himself a billionaire 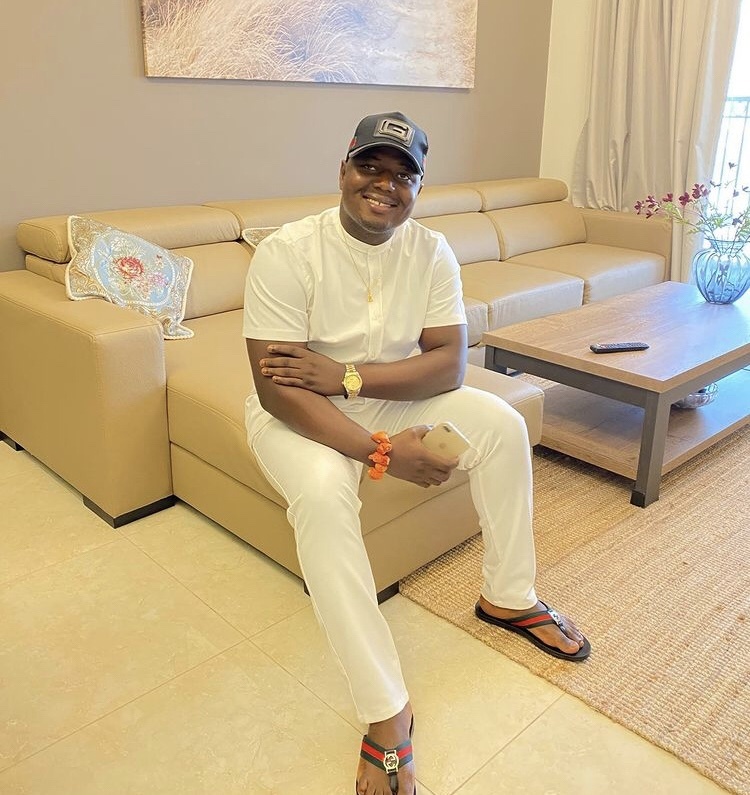 On 12th January 2021, Prince Obieze Nestor was arrested by the Dubai police after he flaunted cash on his Instagram page. According to reports, he was denied access to a lawyer, friends or family member.

Prince Obieze died in custody of the Criminal Investigation Department in Dubai. It was alleged that he was tortured to death.