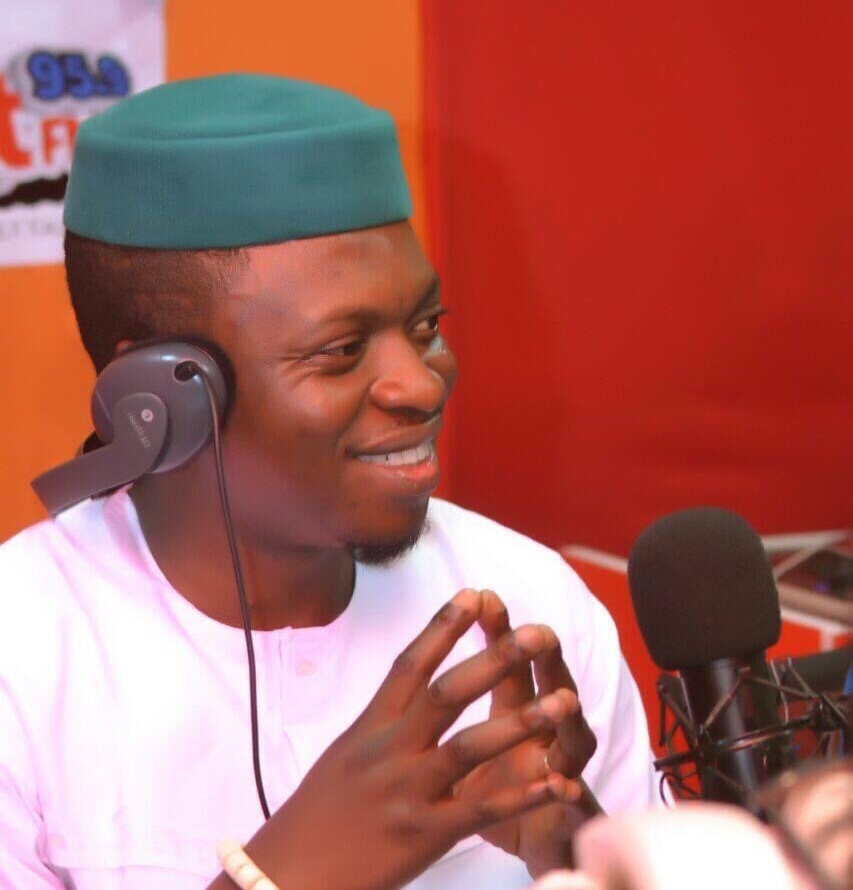 Agba Jalingo is a Nigerian Journalist, activist, public speaker and writer. He is an editor for Cross River Watch and the host of Dialogue with Jalingo, a radio program at Hit FM Calabar. Agba Jalingo was born on December 30 in Cross River State 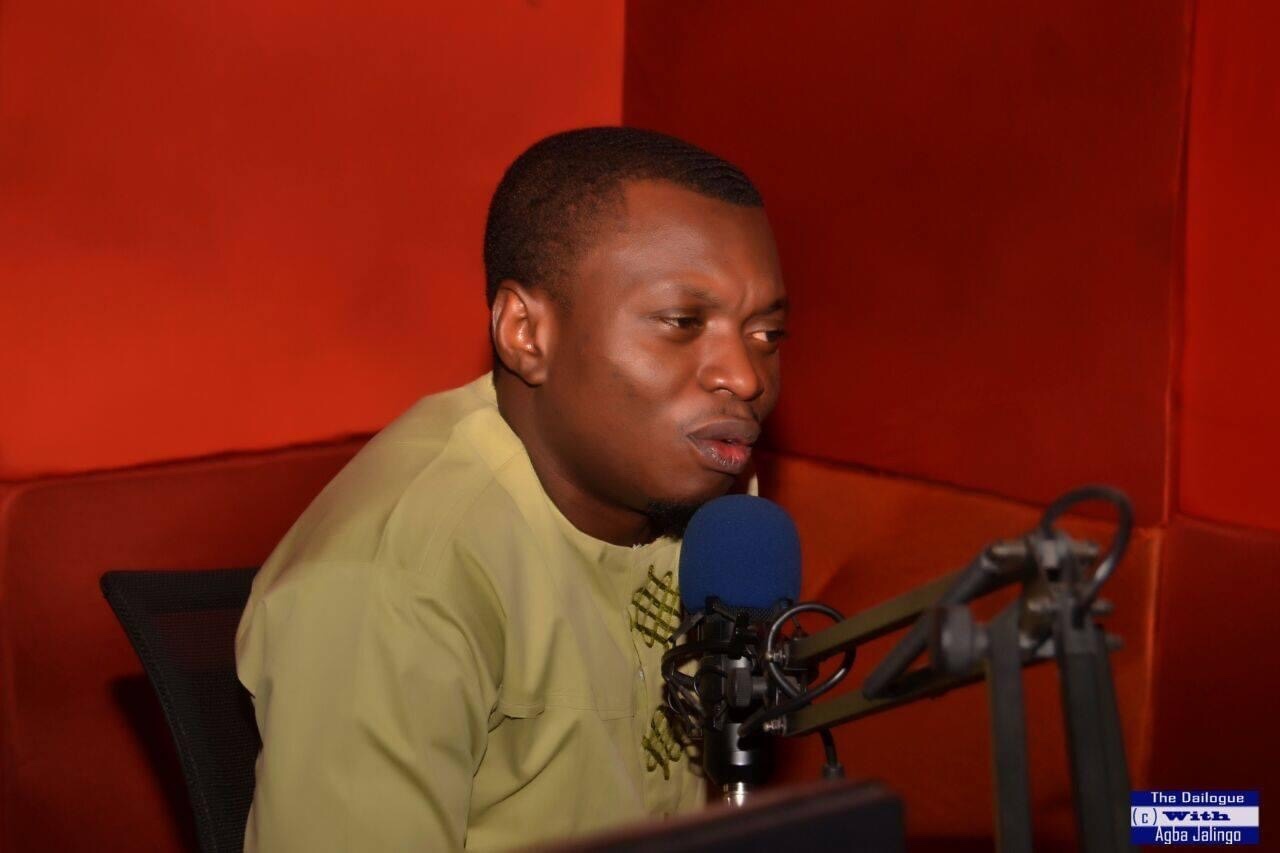 He is an alumnus of Chattered Institute of Public Relations CIPR, Britain. 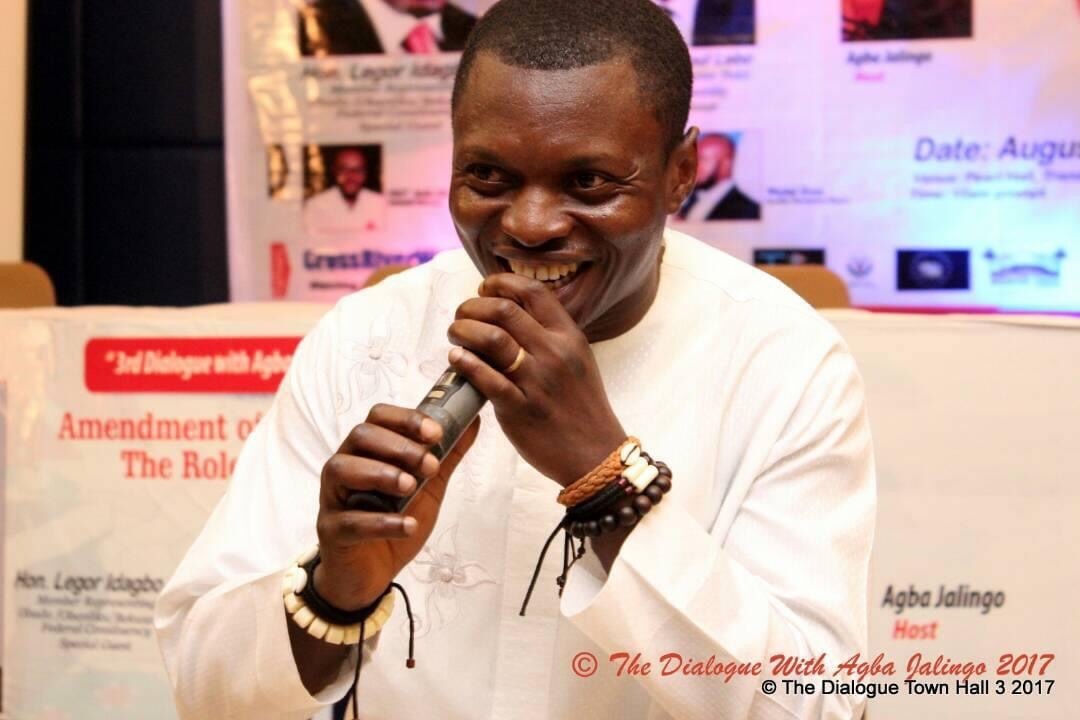 Agba Jalingo works as a managing partner at Giant Concepts Consults since 2010. He also worked with Elixir Productions

He is the editor in Chief of CrossRiver Watch and the host of Dialogue with Jalingo, a radio program at Hit FM Calabar.

Agba Jalingo is an activist. He has been involved in several protest in Nigeria. He was involved in the Revolution Now protest organized by Sowore in 2019.

In 2019, Agba Jalingo accused the Cross Rivers State Governor Ben Ayade of embezzling N500 million. He asked the governor to account for the N500m belonging to the Cross River State-owned microfinance bank. 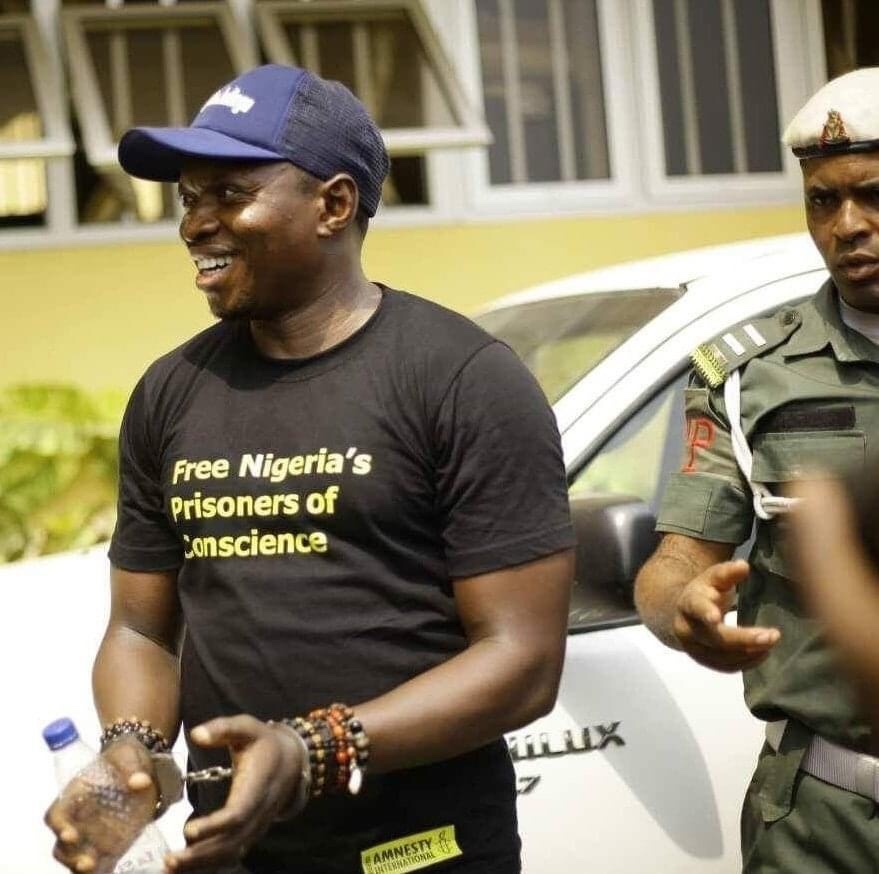 Agba Jalingo have been arrested and detained several times by both the Nigerian government and the Cross River State Government.

In 2019, he was charged with treason for his involvement in the revolution now protest in Lagos state.

In June 2021, Agba Jalingo was arrested by the Cross River State police command. He was accused of alleged involvement in arms dealing. He was released hours later.

CrossRiverWatch Editor in Chief and rights activist, Citizen Agba Jalingo has been arrested by the Cross River State command of the Nigerian Police Force over a fake petition pic.twitter.com/Q3bBxdFEem

Agba Jalingo got married to Mrs Violet Appeal Agba in 2009.