Armstrong Idachaba is a Nigerian Journalist and Professor of Mass Communication. He was the acting Director General of the of the National Broadcasting Commission of Nigeria (NBC). Armstrong Idachaba was born on 16 July 1962 in Sokoto, Nigeria. 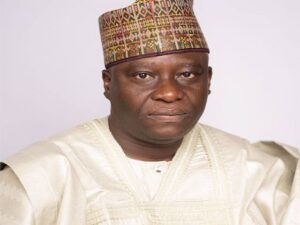 Armstrong Idachaba obtained a bachelor’s degree and master’s degree in Theater Arts from the University of Jos in 1985 and in 1993 respectively.

He obtained a PhD in Media Studies from University of Abuja in 2008. 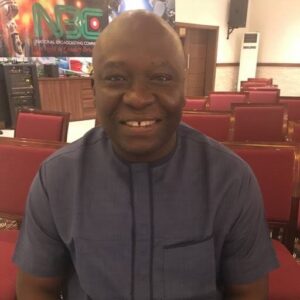 Armstrong Idachaba started his career as a lecturer. He lectured English and Theatre Arts at Kogi State College of Education, Ankpa between 1986 and 1996.

He was also a columnist for Nigerian Voice Newspaper, and was an artiste and Presenter with Nigeria Television Authority (NTA) Makurdi.

Monkey Pox in Wales, What is Monkey Pox?

Armstrong Idachaba served as Director, Movie Theater Promotion from 1986 to 1990.

He moved to lecture Mass Communication at Nasarawa State university, Keffi and later to Bingham University and the Nigerian Institute of Journalism, Abuja

Armstrong Idachaba was appointed the Director General of the of the National Broadcasting Commission of Nigeria (NBC) February 2020 to replace Modibbo Kawu who was being investigated by the Federal Government.

In June 2021, President Buhari terminates his appointment and replaced him with Balarabe Ilelah

Armstrong is married with children