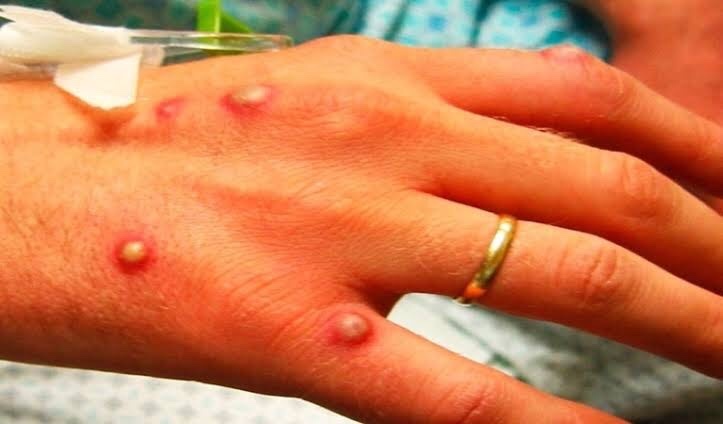 Health authorities have detected a possible monkey pox outbreak in Wales. So far there have been two reported cases of Monkey pox in Wales.

Health Secretary Matt Hancock confirmed the UK is dealing with an outbreak of monkeypox while addressing the Health and Social Select Committee on Thursday.

According to Hancock, the index case contracted the pox from overseas and have infected the second person in the UK

What is Monkey Pox?

Monkey pox is a rare small pox like viral disease. It is one of the human orthopoxviruses, double-stranded DNA and zoonotic virus. Common in the rain forest countries of central and west Africa, it is caused by monkey pox virus.

What are the Symptoms of Monkey Pox

How is Monkey Pox Transmitted

According to World Health Organisation (WHO), one in every ten persons infected with monkey pox may die. Most death occur amongst the younger age group.

Small Pox vaccines can be used as a vaccine for monkey pox. Scientists have recorded about 85% effectiveness against monkey pox.