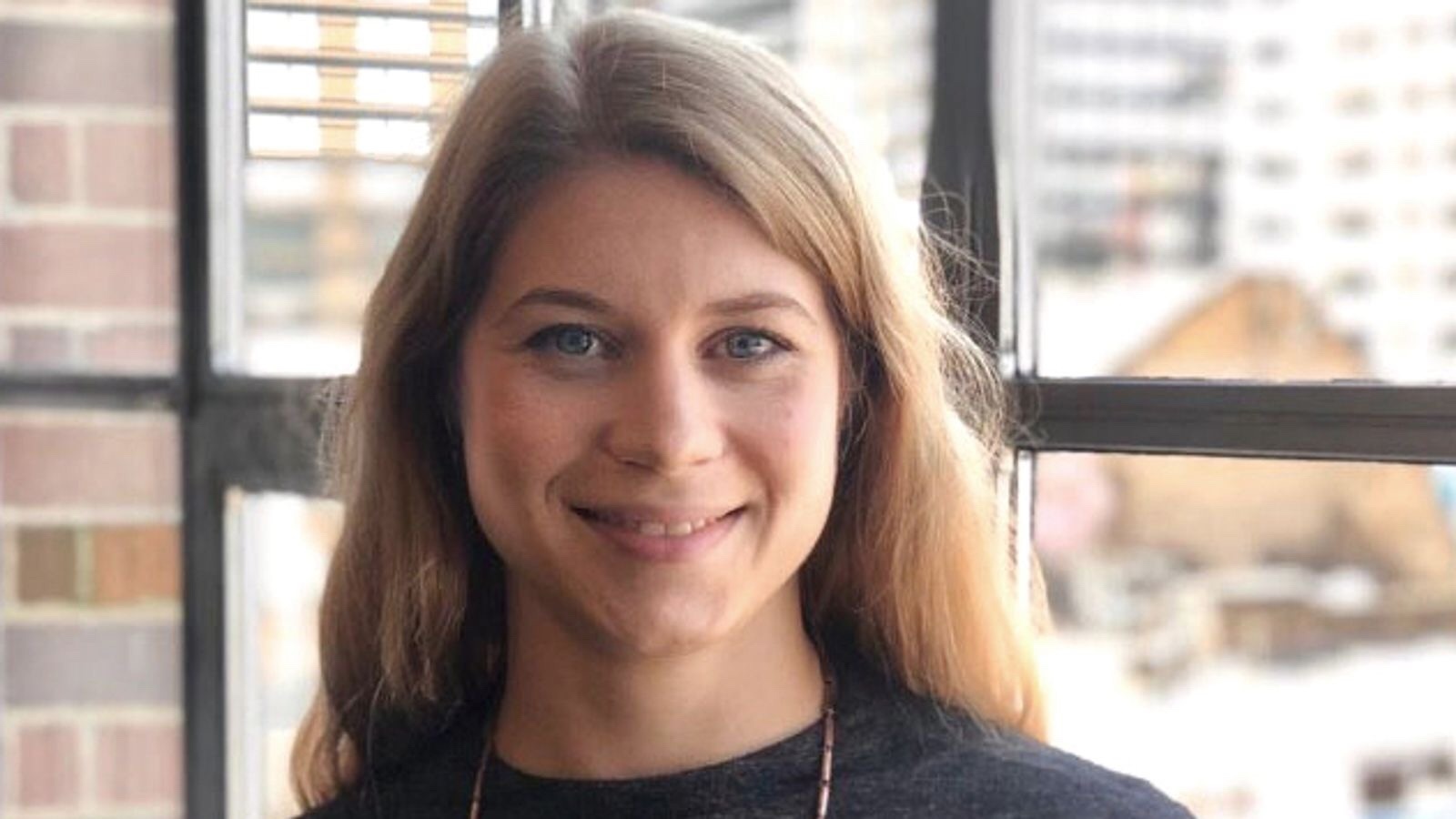 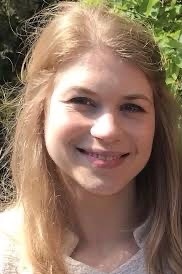 Sarah Everard was a marketing executive for a digital media agency. 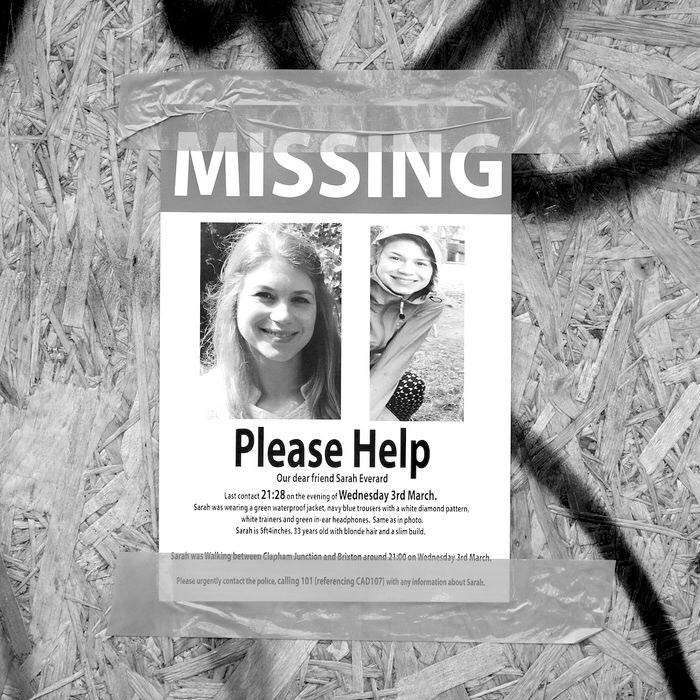 On March 3, 2021, Sarah Everard went missing. According to reports, she was walking home from a friend’s place around 9pm across Clapham Common.

Sarah was reported missing after she didn’t show up at her boyfriend’s place and could not be reached the next day. The two had agreed to meet the next day after a 15 minutes call.

Around 4:20 pm on March 10, a lifeless body concealed in a building bag was found at Hoad’s Wood near Ashford, Kent. The body was later identified to be Sarah Everard.

A post-mortem result showed Sarah Everard was strangled to death.

Wayne Couzens was arrested and charged with the murder of Sarah Everard on March 12, 2021.

Breaking: PC Wayne Couzens, 48, has just pleaded guilty at the Old Bailey to the kidnap and rape of Sarah Everard. @LBC