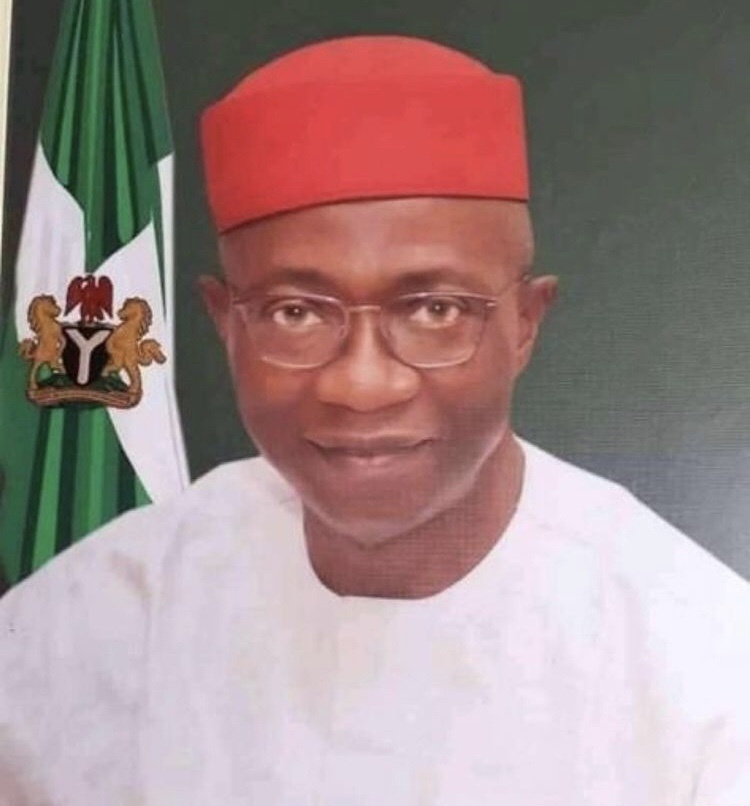 Professor Placid Njoku is a Nigerian animal scientist and politician. He was the first vice Chancellor of Michael Okpara University of Agriculture and a deputy governor of Imo state. Prof. Placid Njoku was born on 10 February 1947 in Ikeduru LGA in Owerri, Imo State.

He holds a Masters Degree and a Doctorate degree in Animal and Poultry Science from the University of Nebraska. 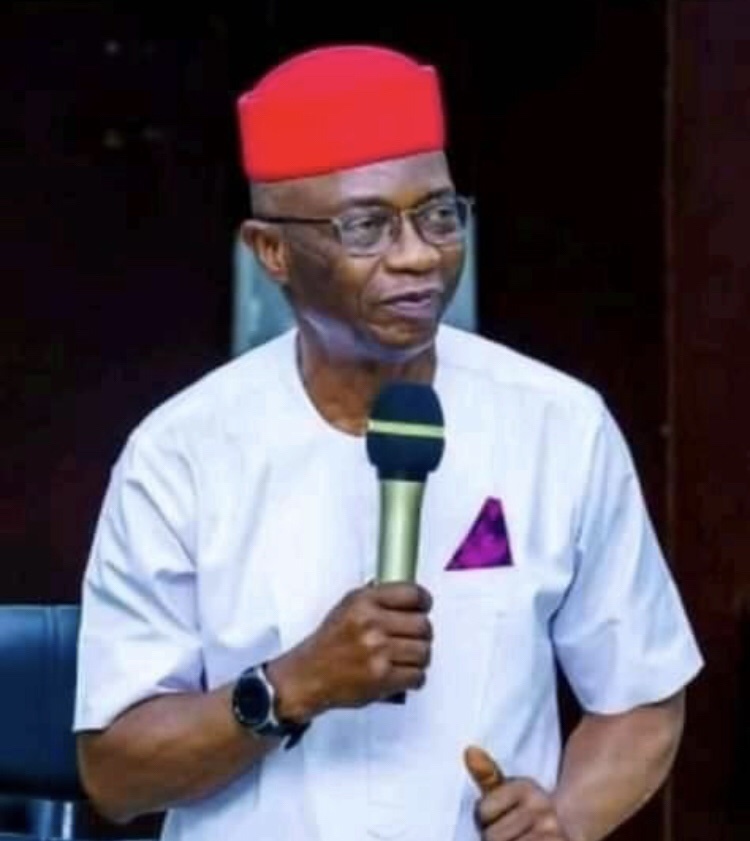 Professor Placid Njoku is a Nigerian lecturer. He served as the first Vice Chancellor of Michael Okpara University, Umudike from 1993 to 1999.

In 2000, he worked as the Director of Quality Assurance at the National University Commission (NUC).

Prof. Placid Njoku was the President of the Nigerian Institute of Animal Science.

In 2018, Placid Njoku was picked as the running mate of Sen. Hope Uzodimma in the 2019 general election.

In 2020, Placid Njoku was installed as the deputy governor alongside his running mate Hope Uzodinma (the governor) by the verdict of the Supreme Court on Emeka Ihedioha for his void election into office. 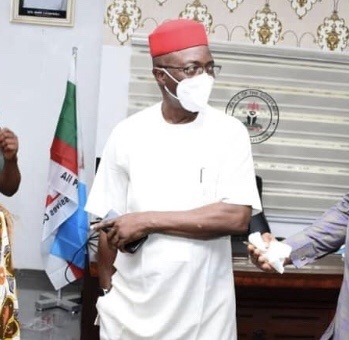 Prof. Placid Njoku is married to his wife Dr Bola Njoku with children. He is a christian. 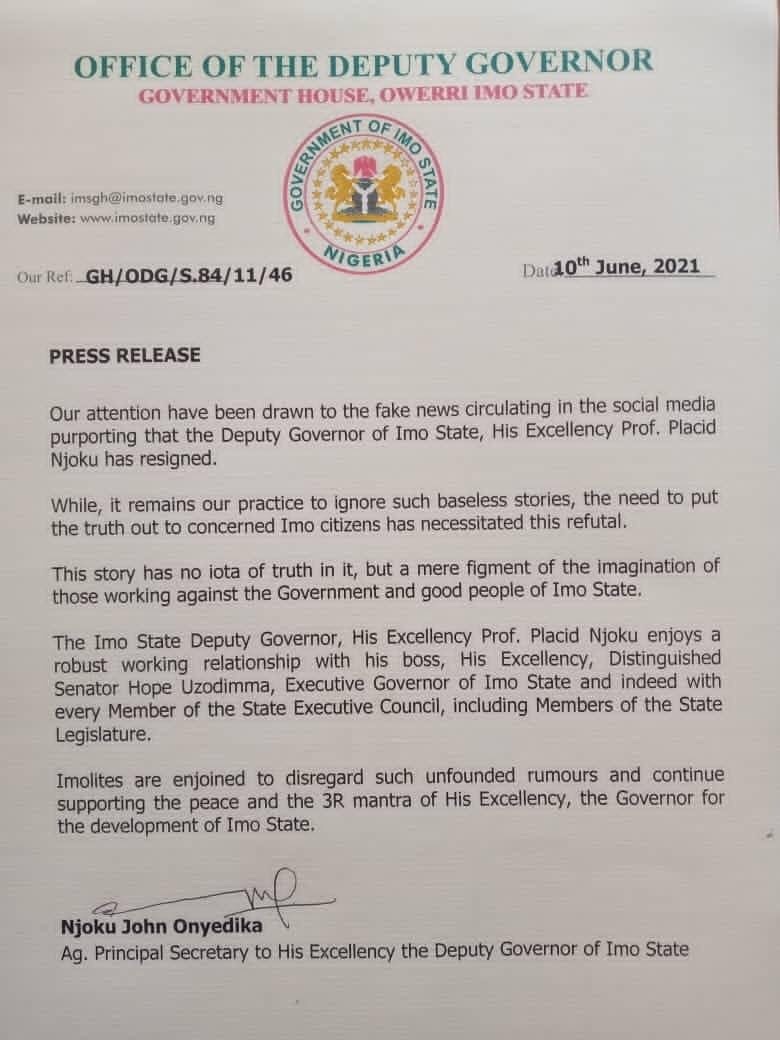 In June 2021, there was a rumor that Prof Placid Njoku have resigned as the deputy governor of Imo state.

Debunking the resignation rumor, Placid Njoku said he has a good working relationship with the governor Hope Uzodimma

“The Imo State Deputy Governor, His Excellency Prof. Placid Njoku enjoys a robust working relationship with his boss, His Excellency, Distinguished Senator Hope Uzodimma, Executive Governor of Imo State and indeed with every member of the state executive council, including members of the state legislature.”

“Imolites are enjoined to disregard such unfounded rumours and continue supporting the peace and development of Imo State.”