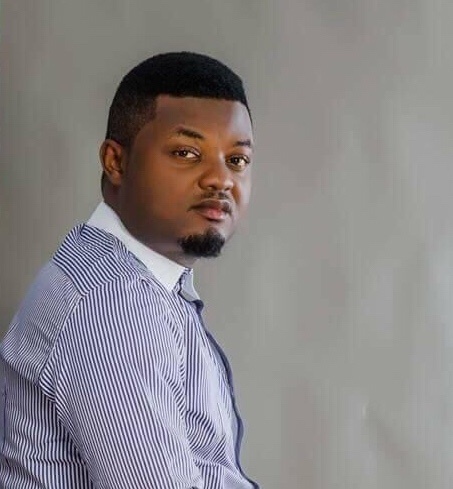 The member representing Ezeagu constituency in Enugu State House of Assembly has dismissed as “non issue” the communique signed by some purported stakeholders from Enugu West Senatorial zone.

Earlier today, a handful of individuals from Enugu West Senatorial zone issued a communique stating that their zone should be allowed to produce the next governor of the state arguing that there’s nothing like zoning in Enugu State as there was no formal nor informal agreement to such position.

Speaking to Contents101 on the development, Hon. Obieze stated that the resolution can best be described as “the wishful thinking of some political jobbers” or “a beer parlour discussion” as there was no such meeting in his Senatorial Zone because he’s in a position to know about such gathering.

“I saw the communique this morning and couldn’t help but pity them because I didn’t know political jobbers can go to this length to make a senseless point.”

When asked why he didn’t attend the meeting, Obieze interjected: “Which meeting exactly are you talking about? I’m a serving member of Enugu State House of Assembly, am I not holding a big stake in the zone? When you look at the list of people that purportedly signed the communique, how many members of Enugu House of Assembly, past and serving Federal lawmakers, Council Chairmen, commissioners, etc., did you see there? How can you hold a meeting without any of these persons and daub it a stakeholders meeting?”

He explained what happened as “few individuals went into their closet, came up with a nonsensical document and want to use it to hit up the polity.”

He advised the people of the other two Senatorial zones not to pay credence to the document as “it doesn’t reflect the mindset or political standing of the people of Enugu West. At the appropriate time, the authentic stakeholders of Enugu West will make their stand known and they should bear in mind that it will not be far from the existing norm in the selection of Guber candidate in the state.

“The authentic stakeholders of Enugu west will always stand with the Governor, Rt. Hon. Ifeanyi Ugwuanyi and there’s no doubt about that.”

Hon. Obieze queried the true intention of the alleged stakeholders who on one hand, passed a vote of confidence on the Governor and in the same paper disagree with the process that produced the Governor. He also frowned at the insensitivity of those that signed the communique at a time the country and South East in particular is drenched with insecurity.

“The people making these pronouncements should stop embarrassing themselves and stop pretending. How can you be passing a vote of confidence on the Governor to make him see your as a friend and still go at his back and be sponsoring campaign of calumny against the same Governor on social media.

“At a time like this, when we are all overwhelmed with the security situation in the Country and Southeast in particular, political jobbers will still not allow the polity to be at peace.”

He advised those making “futile efforts to destabilise the state” to turn a new leaf as the goodwill Govenor Ugwuanyi enjoys will always make their scheming amount to nothing at the end of the day.