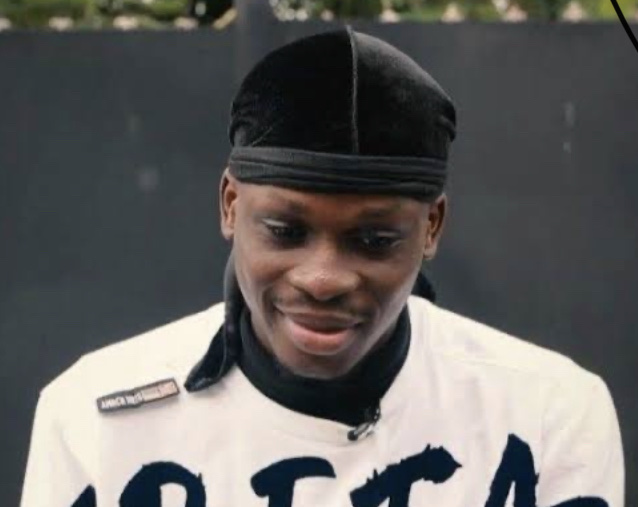 What is fireboy’s real name

Adedamola Adefolahan popularly known by his stage name fireboy dml is a young fast – rising Nigerian artist . He is a very handsome and talented musician and singer.

Although not much fact was gathered about the early life of the upcoming singer but we were able to get this few info about him.

Born as Adedamola Adefolahan aka fireboy and hails from Abeokuta, Ogun State.  He was born on the 5th of February 196 and he is 23years of age.

It may interest you to know that fireboy is a graduate of obafemi awolowo university, ile-ife where he studied English Language. He was known on campus for his love for music.

It was noted that he started his passion for music at a very tender age. Fireboy dml does the style of music knows as Afro-life that has a blend of country, soul and whatever form or genre of music you can think of.

The young artist came to limelight in October 2018, when he was signed to the popular record label,  YBNL.  Fireboy was signed to YBNL Record Label owned by rapper olamide after he quaked the rapper with his signing prowess and left him no other option than grab him into his music label.

This was actually a turning point in his career as 2019 was a major change in his music singles and tracks. Among his other singles ,his song “Jealous “ was a big hit and got a wider publicity and appreciation from his fans, the song inspiration came from his past experience with his girlfriend.

Fireboy DML is a fast-rising musician and still new in the music industry and he has already some couple of songs to his name, which some of them includes:

The Laughter, Tears and Goosebumps album is made up 13 tracks which are