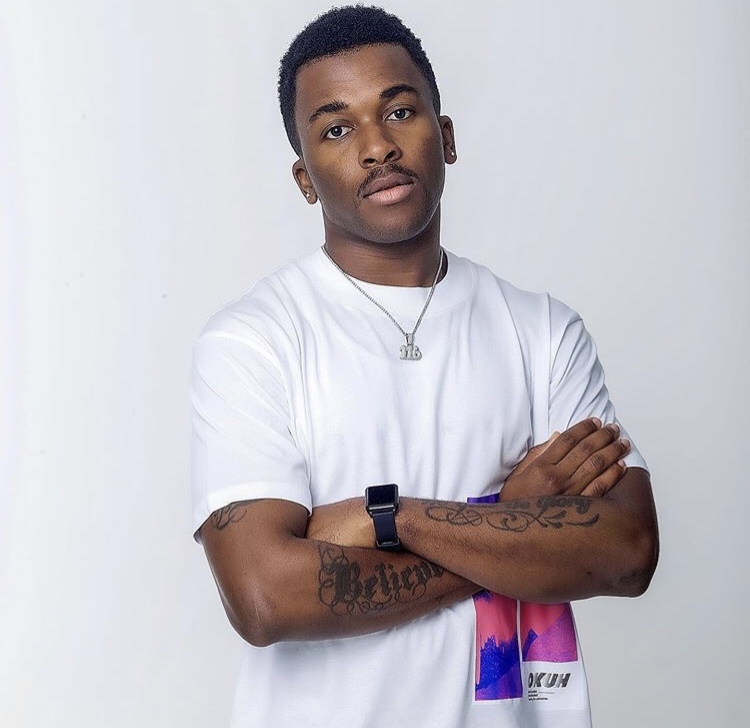 Ereme Abraham popularly known as Twyse is a Nigerian comedian, video editor and actor. Just like Taaooma and Maraji, Twyse is popular for playing dual roles in his comedy skits. Twyse was born on July 28, 1992. He is the only child of the parents. Twyse is from Esian Central, Edo State.

Twyse started his comedy series “Twyse and Family” out of boredom but ended up choosing a career in comedy.

Twyse have produced over 100 comedy videos which he often uploaded on his Instagram page and YouTube channel.

Twyse in his comedy skits portrays the experiences faced in a typical African home. He has featured the likes of Mr Macaroni, African Ape and so many other comedians.

Twyse Net Worth and Endorsements

Twyse is one of the most popular Instagram comedians. Twyse has endorsement deals with Orijin, Surebet and sunlight. Twyse is estimated to worth $35,000