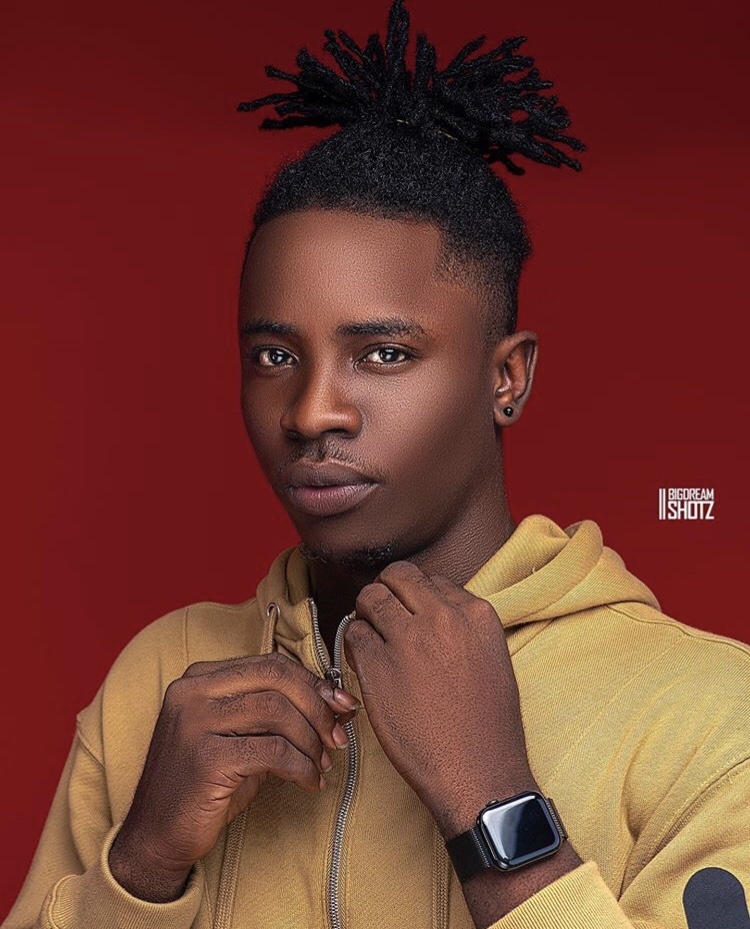 Kelvin Anagbogu popularly known as Lord Lamba is a Nigerian comedian, actor, media personality and content creator. He is popular for his comedy skits which he shares on his Instagram page. Lord Lamba was born on May 4th 1995 in Lagos State. He was the second of four children. 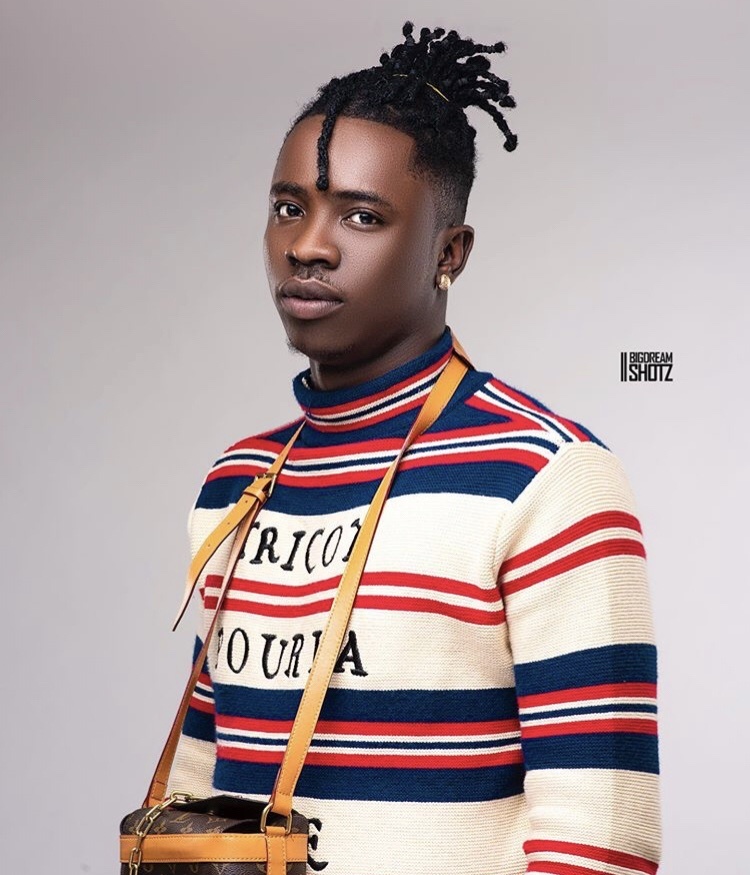 Lord Lamba was inspired to venture into comedy by her mother. His comedy centered on exposing lies men told their partners, thus chose the name Lord Lamba which means Lord of Lies.

He said his comedy skits are not meant to promote lies but rather to expose them. 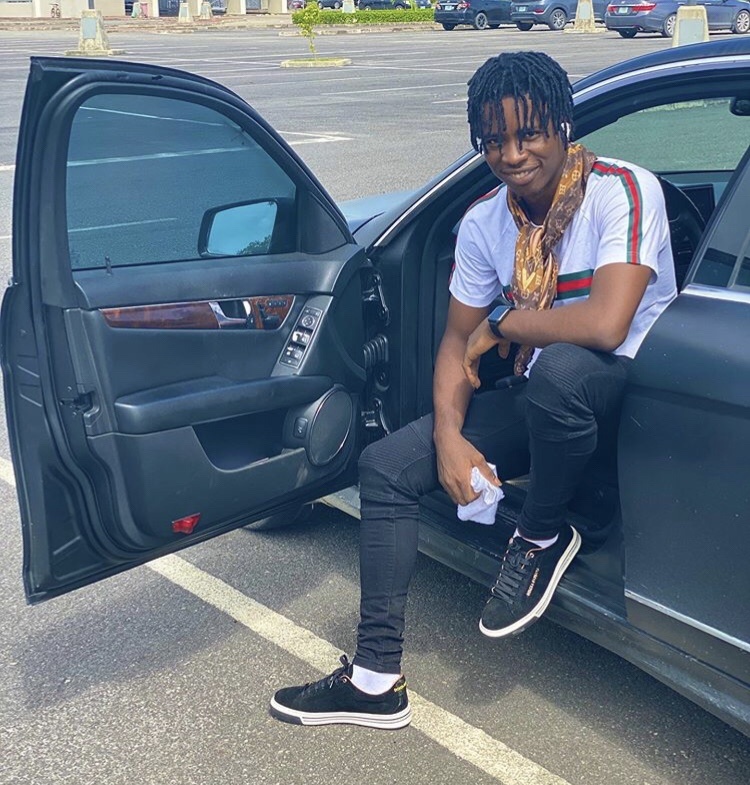