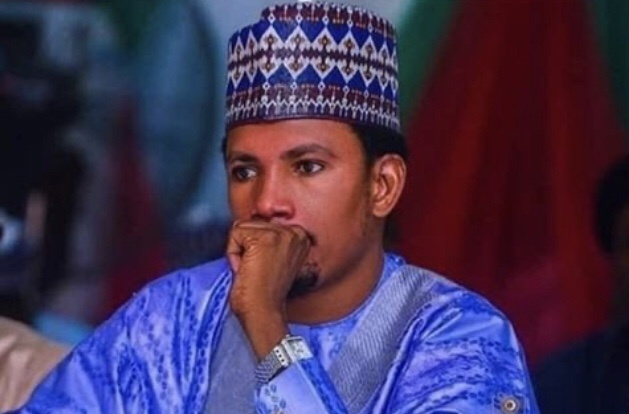 Senator Abbo had his basic education in Mubi, Adamawa State where he was raised. He gained admission to study in Naval College but was however withdrawn for health reasons. 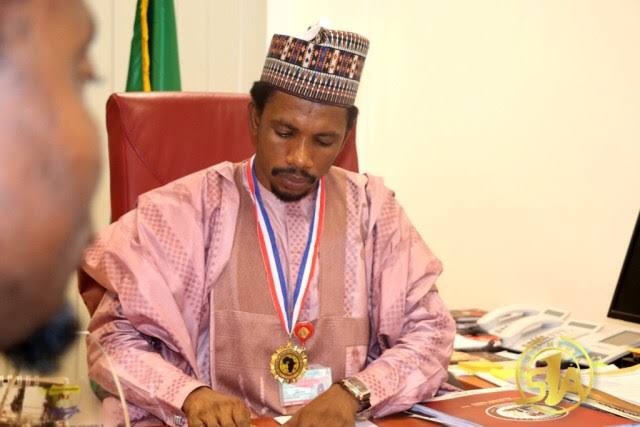 Prior to becoming a senator, Abbo had a successful career as political consultant. He is experienced in community mobilizer, advocate and a result oriented politician.

Read Also: Zabarmari Massacre: Everything you need to know

Senator Abbo has worked and lived in Australia, United Kingdom, Kenya, Uganda and the United States of America.

He worked as a Senior Special Assistant to Former Governor of Adamawa State Murtala Nyako.

Sen Abbo was the Executive Secretary of the Adamawa State Sports and Youths Council.

Sen. Abbo was the Managing Director and CEO of a multinational political consultancy firm Saice and Wright Group, Abuja. 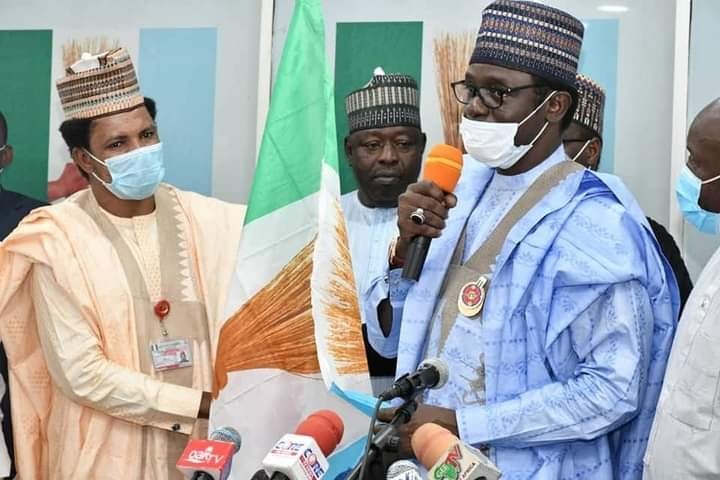 On 26th November 2020, Senator Abbo defected from PDP to APC.

In July 2019, Sen. Abbo was caught on CCTV in a sex toy shop in Abuja harassing a saleswoman. Sen. Abbo while reacting to the video said the saleswoman called him a drunk.

During the assault saga, a lady identified as Eunice accused Sen. Abbo of abusing and infecting her late wife Uche with HIV. She said Sen Abbo’s late wife was her sister and she died of kidney failure.

In December 2020, Sen Abbo was caught on camera assaulting a young man.

In 2019, Sen Abbo was awarded the ‘Beacon of Hope’ Award by The Adamawa Celebrities & Achievers Awards 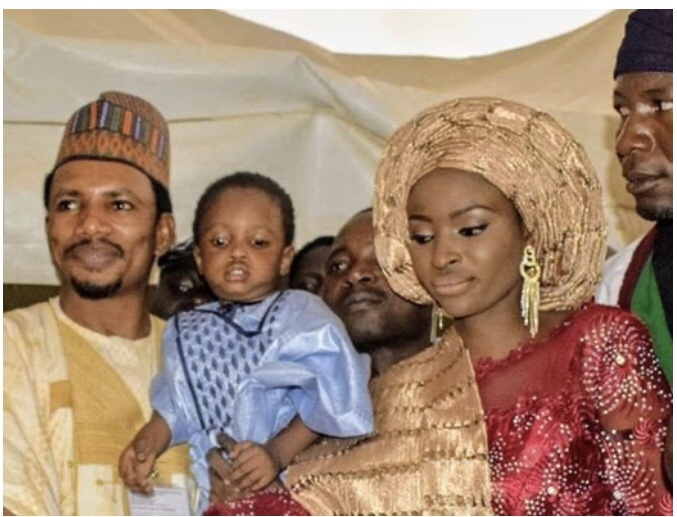