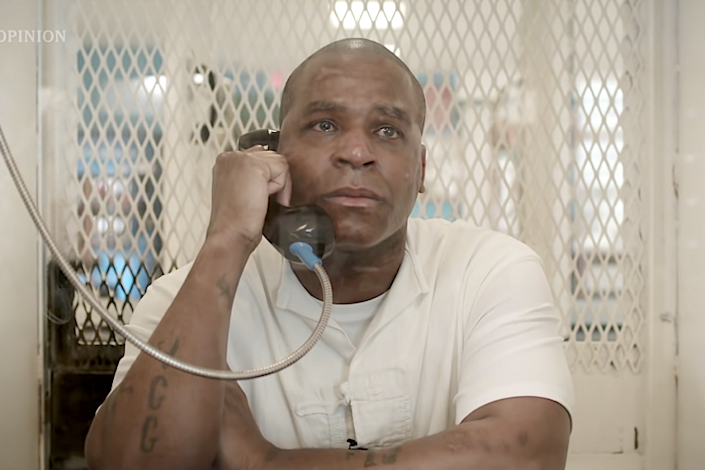 Quintin Philippe Jones was an American prisoner executed for killing his great aunt Berthena Bryant. He was executed by lethal injection on May 19th, 2021. Quintin Jones was born on 15 July 1979, Fort Worth, Texas, United States. 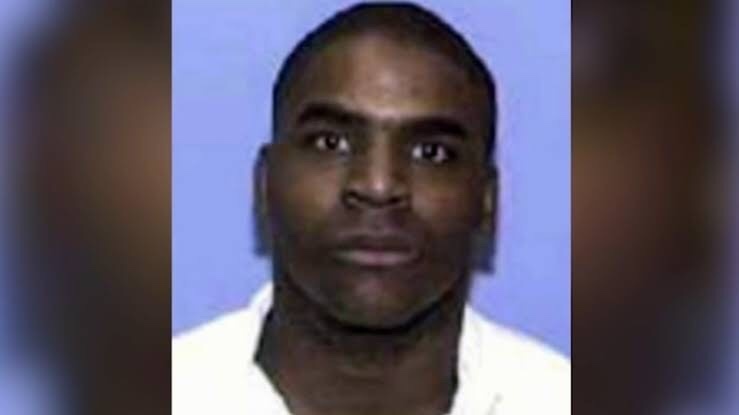 Quintin Jones was raised in family of brutal conditions, assaults and abuse. While growing up, he was threatened by his mother with a gun. He became addicted to drugs at a very young age.

At the age of 7, he was forced to have sex with his step sister by her older siblings. He has shot himself twice. One was on the chest while attempting to commit suicide, the second was in the hand to placate gang members.

Quintin Jones murdered his 83 years old great aunt Berthena Bryant on September 11, 1999. According to report, he bludgeoned the victim Berthena Bryant to death after she refused to give him money to purchase cocaine. 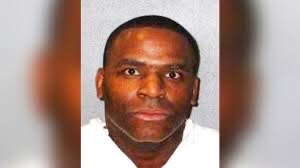 During the trial, Quintin Jones admitted to killing his great aunt Berthena Bryant and showed remorse. The Bryant family further presented evidence of Jones’ mental illness and addiction during the trial.

However, Jones was sentenced to death on March 16, 2001. Prior to his execution he spent 21 years on death row with 23 hours a day in solitary confinement.

Despite over 180,000 petition from Mattie Long, sister of murder victim Berthena Bryant, Writer Suleika Jaouad, Benjamin Jones, Quintin’s twin brother, New York Times and many others, he was executed.

Quintin Jones was executed via lethal injection at 6:40 PM CDT on May 19, 2021 with no media present. Before his death Quintin Jones last remark was

“I would like to thank all of the supporting people who helped me over the years. To mad Maddie, my twin Sonja, Angie, and all the homies. AKA money and Peruvian queen including crazy Dominican. I was so glad to leave this world a better, more positive place. It’s not an easy life with all the negativities. Love all my friends and all the friendships that I have made. They are like the sky. It is all part of life, like a big full plate of food for the soul. I hope I left everyone a plate of food full of happy memories, happiness and no sadness. I’m done, warden.”