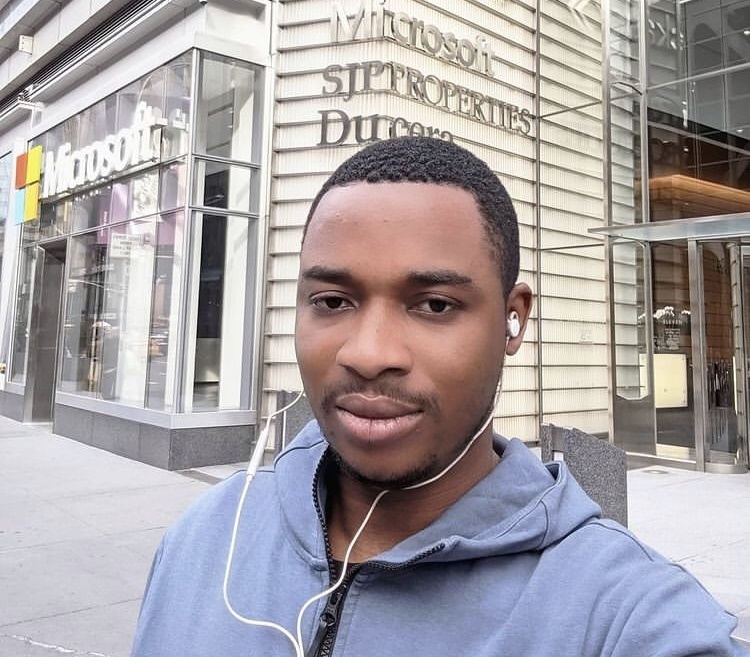 Twene Jonas is a US based Ghanaian movie producer, artiste manager, activist and director. He is the owner and founder of Royal Jonas Films. Twene Jonas was born on 16th June 1991 in Kumasi, Ghana. 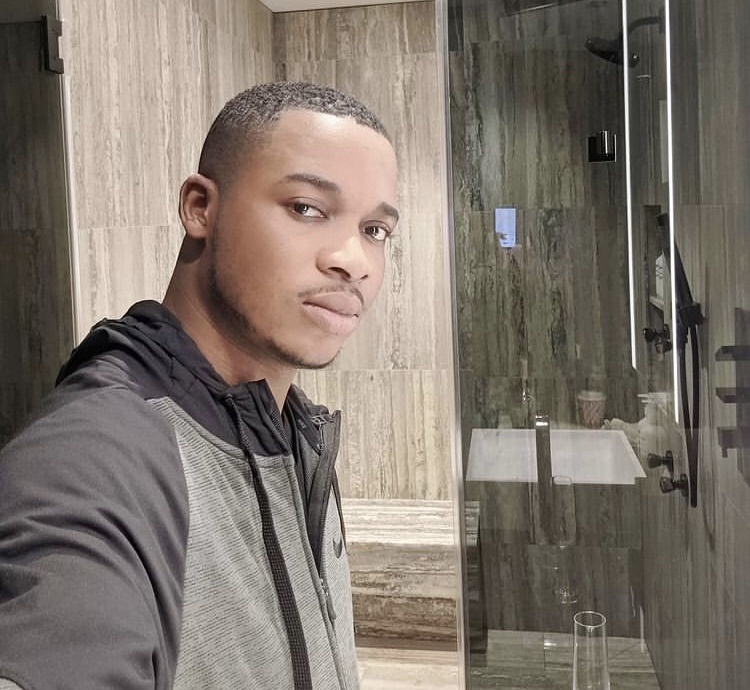 Twene Jonas is a movie director and have gained popularity in Ghana and America. He is the owner of Royal Jonas Films.

Aside movie directing, Twene Jonas is an activist. He has always criticized the Ghanaian and African leaders for their poor management.

He has trended several hashtags calling for better governance. Some of Twene Jonas hashtags were “Didi Free”, “Glass Nkoaa”, “24/7 The System is Working” and many others 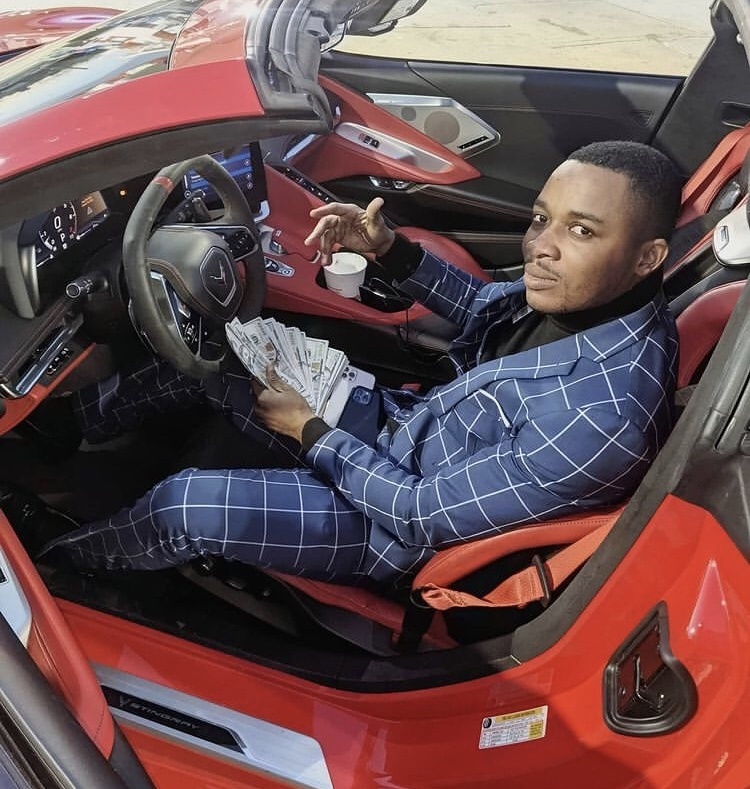 Twene Jonas net worth is estimated to be over $5 million. He recently claimed he bought a Lamborghini worth $1 million 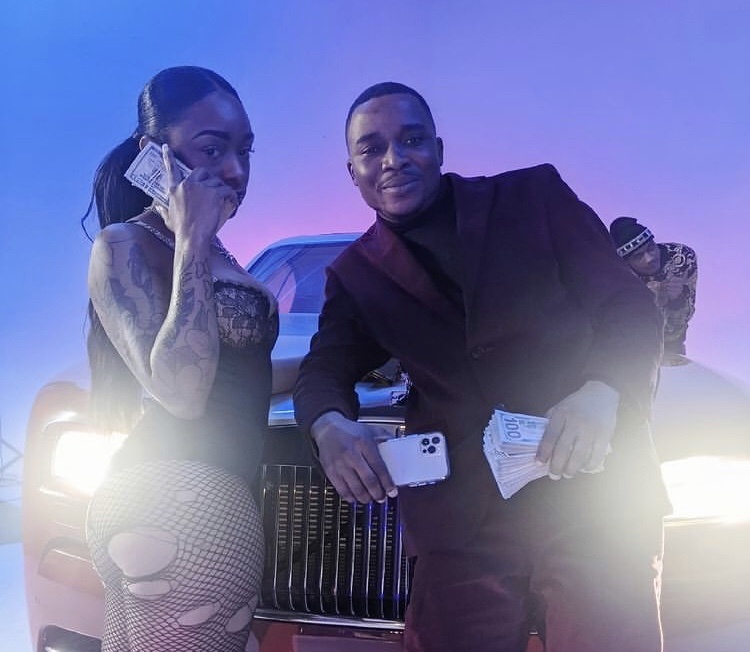 Twene Jonas is from Kumasi, Ghana. He is a christian.