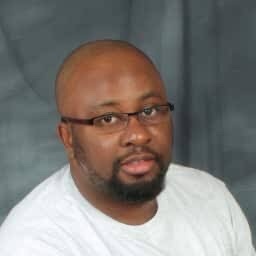 Tonye Irims is a South African based Nigerian businessman. He is the founder and CEO of WiSolar Clean Energy. Tonye Irims was born on December 2, 1970 in Port Harcourt, Rivers State. 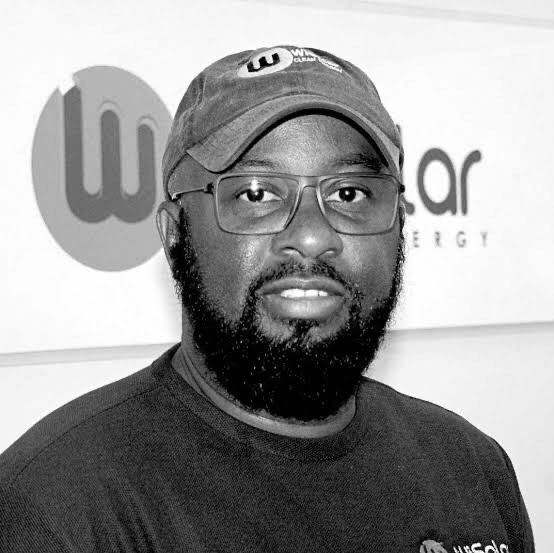 Tonye Irims obtained his SSCE certificate from Command Secondary School, Jos, Nigeria and a Bachelors degree in marketing from the University of Port Harcourt in 1986 and 1991 respectively. 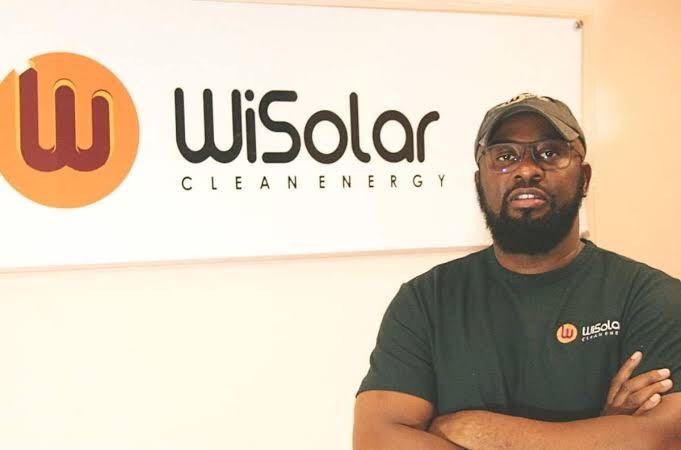 At the age of 23, Tonye Irims relocates to South Africa where he did a lot of odd jobs to make ends meet.

In 1996, he joined the now defunct Housewares Exclusive, a multi-level marketing company.

Tonye Irims switched to modeling in 2001, where he modeled for different companies and brands till 2004.

Tonye Irims met Nigeria’s billionaire businessman and industrialist Dr. Mike Adenuga. Dr Adenuga mentored Tonye Irims and he on the other hand did volunteer work for Dr. Adenuga till 2011.

He attempted to launch a social payment app FriendsChip, in the United States in 2011 but could not succeed

The system was configured to enable users purchase low-cost solar electricity per kwh as required for larger households and commercial users via their banking app or recharge vouchers.

Tonye Irims was the first of 6 boys of his late father Capt. B.T Irimagha, a master mariner who served under the Nigerian Navy, Mobil and NNPC Nigeria. His mother was late Muriel Irimagha (Ama-Opuorubo) was a businesswoman of royal Bonny kingdom descent. 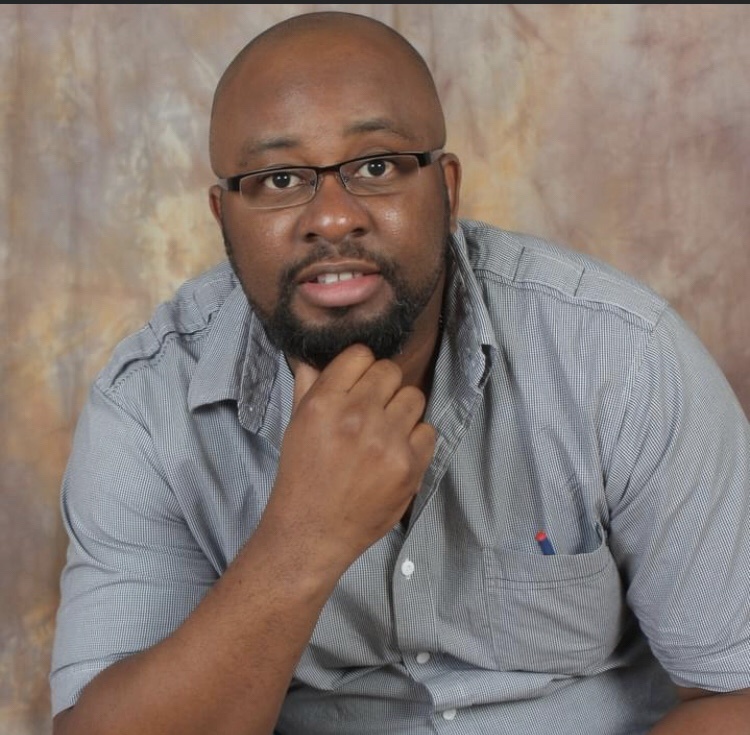 Tonye Irims projected capital investment for the Solar-as-a-service prepaid system is $40M per country per annum within Africa. However, his current net worth is currently unavailable.