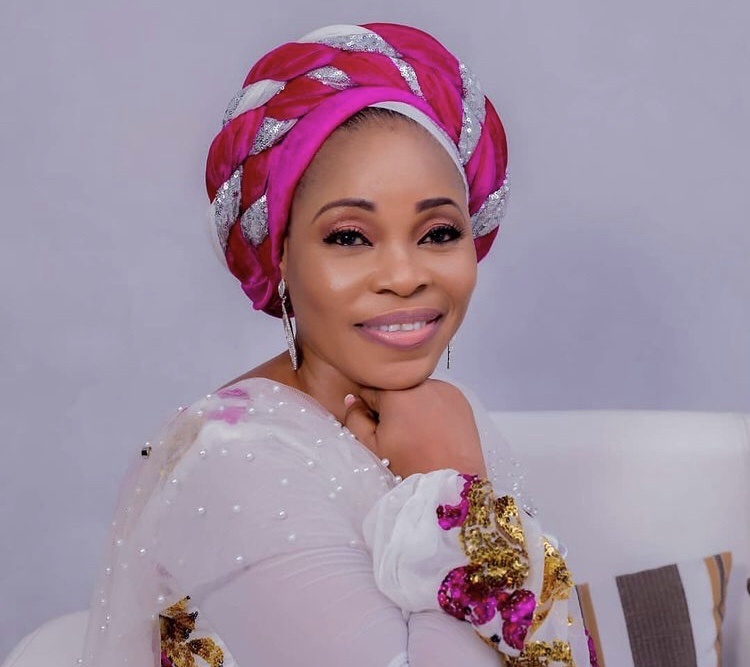 Tope Alabi also known as Ore ti o common, and as Agbo Jesu is a Nigerian gospel musician, actress, singer and songwriter. She is popular for her hit single Ore ti o Common. Tope Alabi was born on 27 October 1970 in Lagos State, Nigeria.

Tope Alabi obtained her SSCE from Oba Akinyele Memorial High School, Ibadan in 1986. She proceeded to obtain a National Diploma in Mass Communications from Polytechnic Ibadan in 1990. 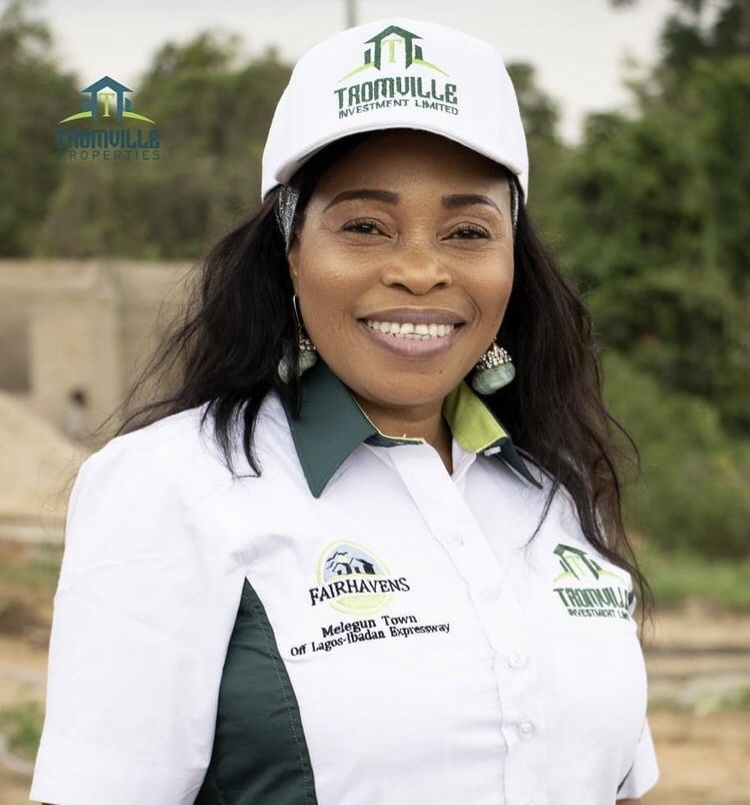 Tope Alabi started her career as a comedienne. She was a member of the Jesters International comedy group. She worked alongside several theatre groups both Ibadan and Lagos.

In 2001, she released Ore ti o Common, which eventually brought about her breakthrough in the music industry.

Tope Alabi have released several songs since her career. Some of her songs are

In 2019, Nigerians on twitter crowned Tope Alabi the queen of Yoruba language. This was as a result of a competition by United Bank of Africa in their 70th anniversary celebration. 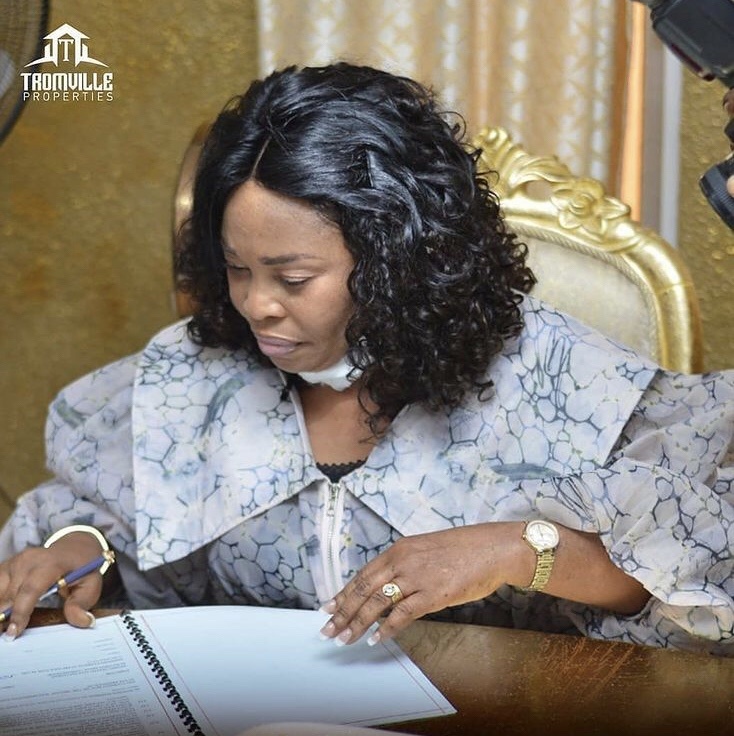 Tope Alabi net worth is estimated to be $1 million 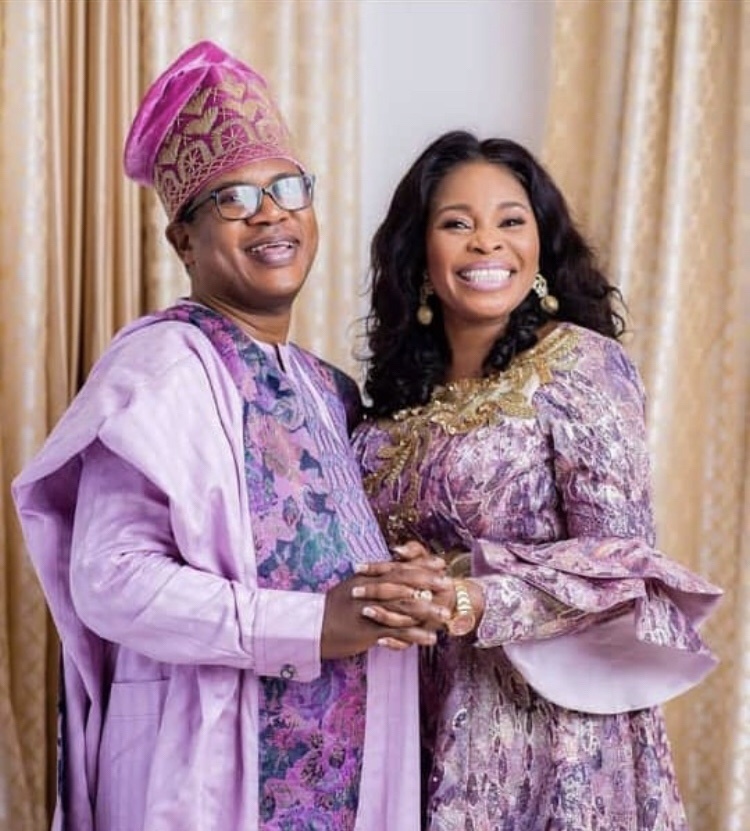 Tope Alabi is married to Soji Alabi with two daughters Ayomiku and Deborah. She is from Yewa, Imeko of Ogun State, Nigeria. She is the only daughter of her father Joseph Akinyele Obayomi and her mother Madam Agnes Kehinde Obayomi