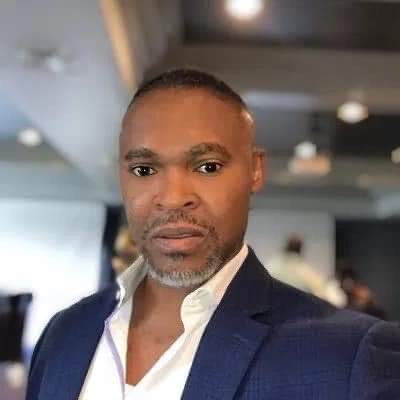 Michael Usifo Ataga is a Nigerian billionaire businessman. He is the founder and the Chief Executive Officer of Super TV and a director in Super Network Limited, a telecoms firm.

Michael Usifo Ataga net worth is currently under review

Michael Usifo Ataga was allegedly drugged and murdered by his side chic in an Air BnB apartment he rented for them to meet.

According to reports, Michael Usifo Ataga was reported missing by his family and friends after they couldn’t reach him and his whereabouts unknown.

His lifeless body with multiple stab wounds was discovered in an apartment in Lekki and several withdrawals made from his account.

The side chick was alleged to have withdrawn over N5 million from his account before her arrest.