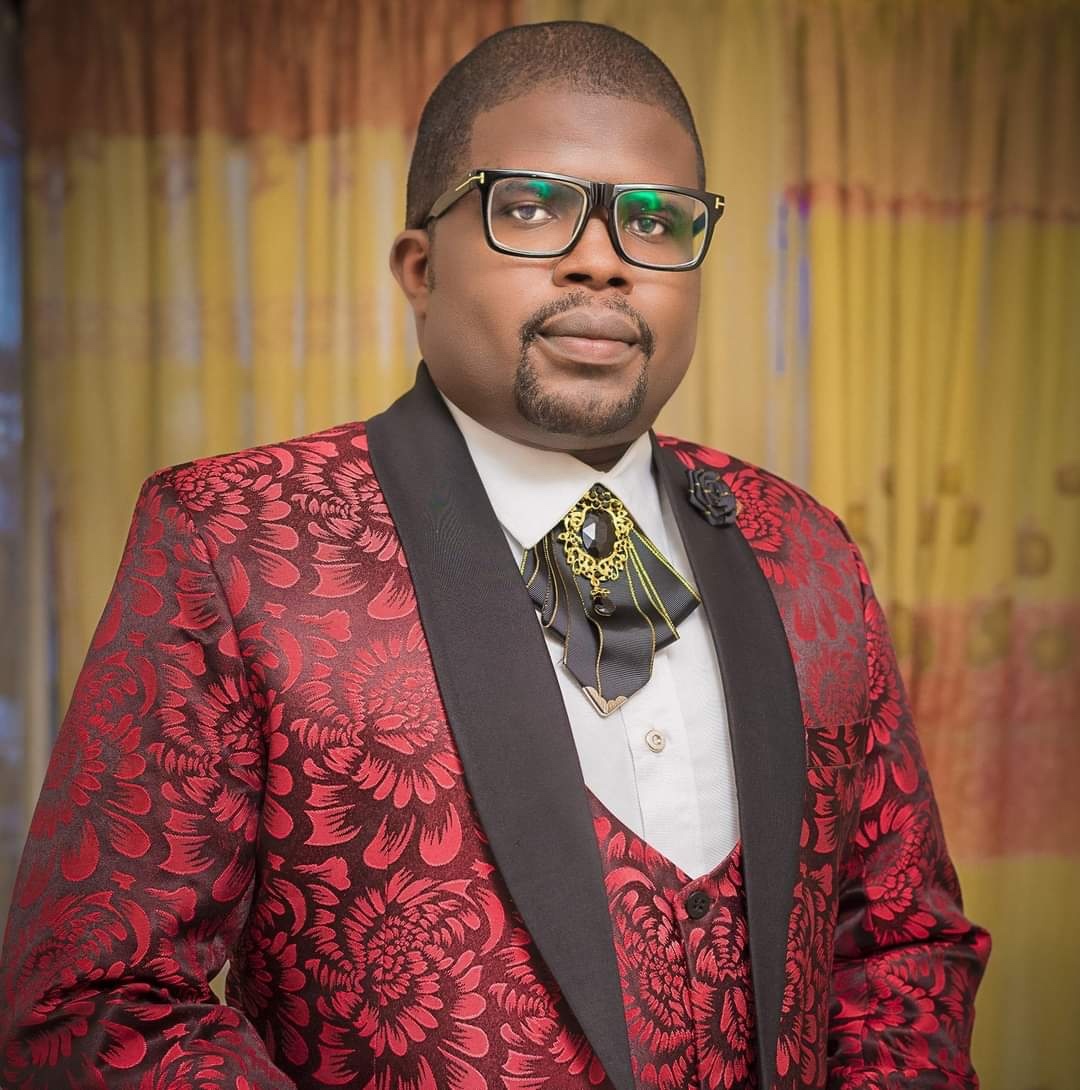 Renown Enugu Journalist and Blogger, Umeh Clinton has emerged the South East Chairman of the Guild of Professional Bloggers of Nigeria (GPBN)

Mr. Umeh, who publishes Journalist101 emerged victorious at the election of the Guild held virtually on Saturday, 3rd July 2021 to elect new executives that will pilot affairs of the organisation for the next 2 years.

In his acceptance speech, the National President elect, Adrian, appreciated members of the guild for voting in the new Exco and also thanked the Electoral Committee for a job well done.

He assured that together with his executives they will do their best and to exceed expectations of the outgoing leadership.

“We also thank all the contestants. No victor, no vanquished. We will run an all inclusive government. We don’t know it all and can’t do it all alone”. He concluded