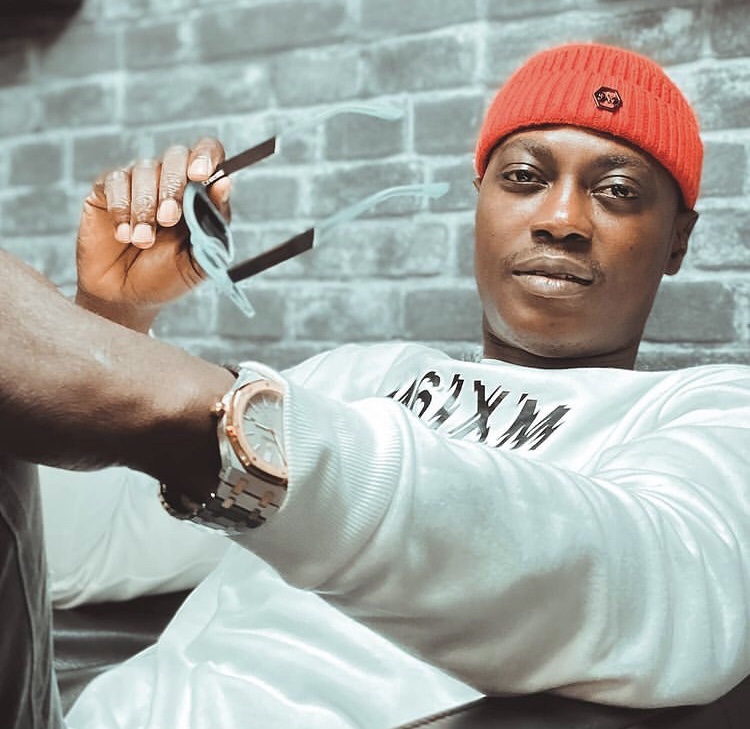 Olanrewaju Fasasi popularly known as Sound Sultan was a Nigerian music producer, singer and artist manager. He is one one the pacesetter of modern hip hop in Nigeria. Sound Sultan was born on 27 November 1976 in Jos, Plateau State to to Mr. Fasasi Liadi Alarape and Mrs. Fasasi Adeyinka Ajarat. 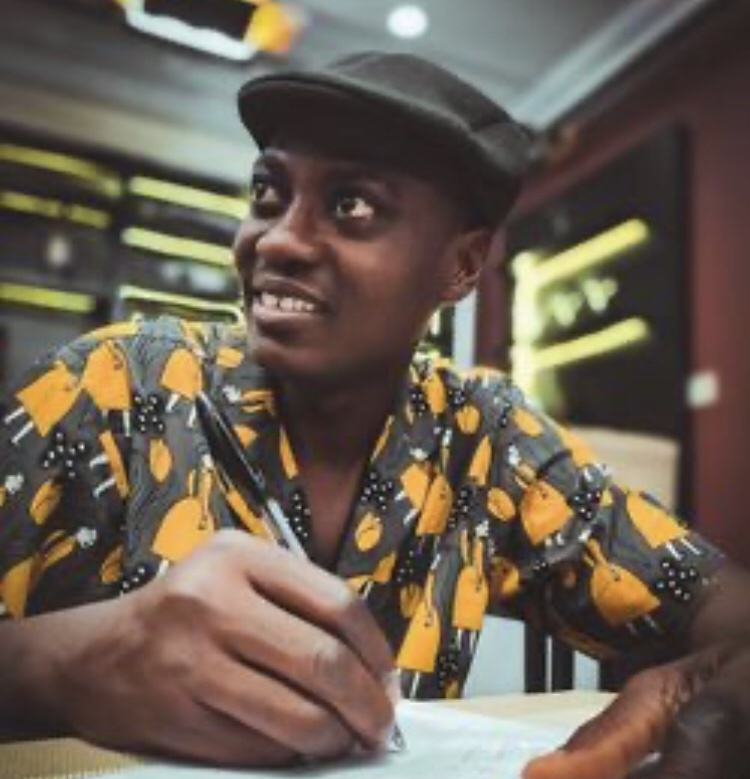 Sound Sultan attended Stepping Stone Nursery and Primary school and Federal Government College Ogbomoso. He holds a degree in Geography from the Lagos State University in 1999. 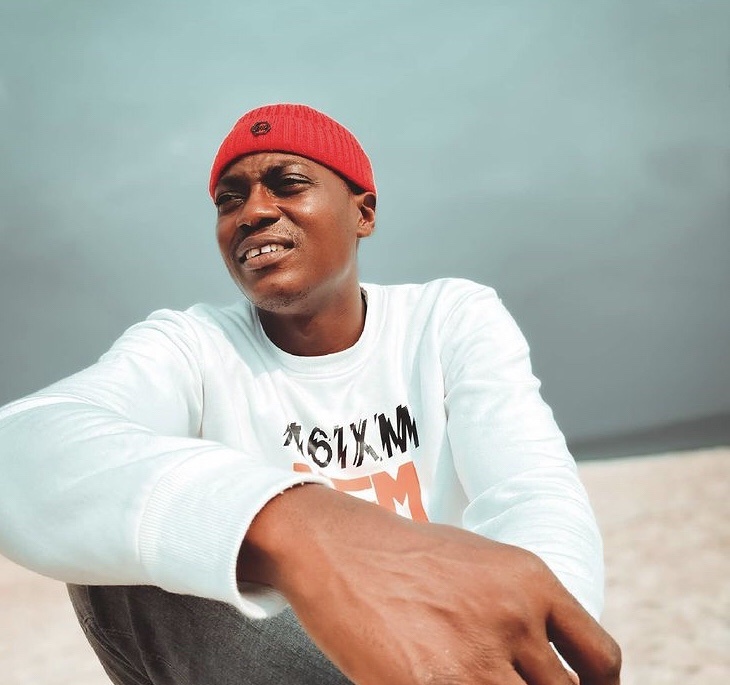 Sound Sultan picked interest in music from his brother Baba Dee. He learnt how to play guitar and joined a music band after his secondary school education in 1999.

In the 90’s, Sound Sultan hosted ashore biz and raised money for a studio session.

In 2000, Sound Sultan released his first single Jagbajantis. He released several singles before he was signed to Kennis Musics.

He partnered with his brother Baba Dee to start a record label, production outfit and clothing line Naija Ninjas.

He released his fifth album “Back From The Future” in 2010. He worked alongside Tuface, Wyclef and Faze on Proud to be African single for the music album Welcome to Haiti.

In 2014, Sound Sultan was appointed the UN Ambassador for Peace for his exemplary lifestyle and career. 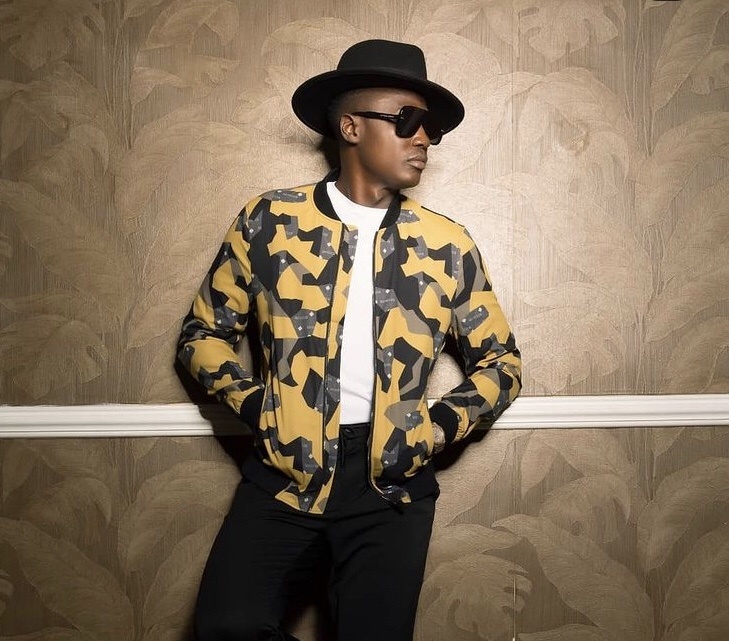 Sound Sultan was estimated to worth over $4 million 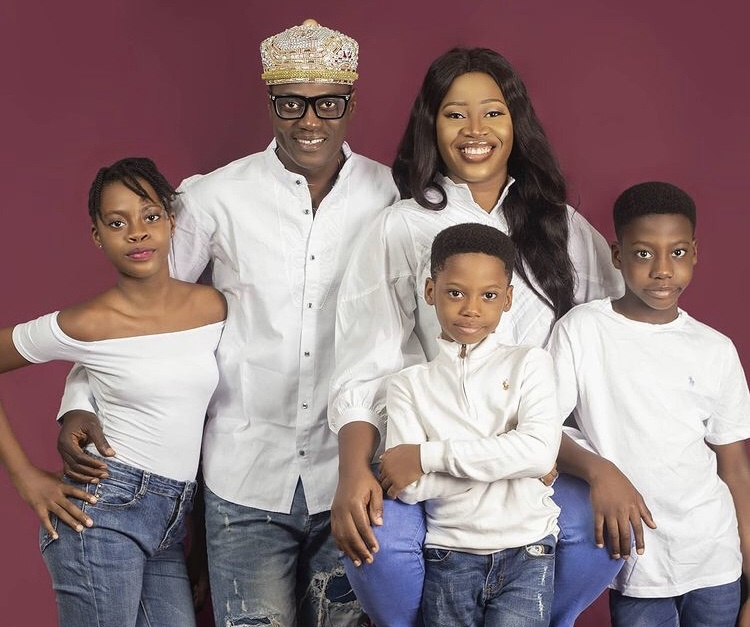 Sound Sultan was married to Farida Fasasi also known as Chichi Morah in 2009. Their union is blessed with three children He is the younger brother of Baba Dee