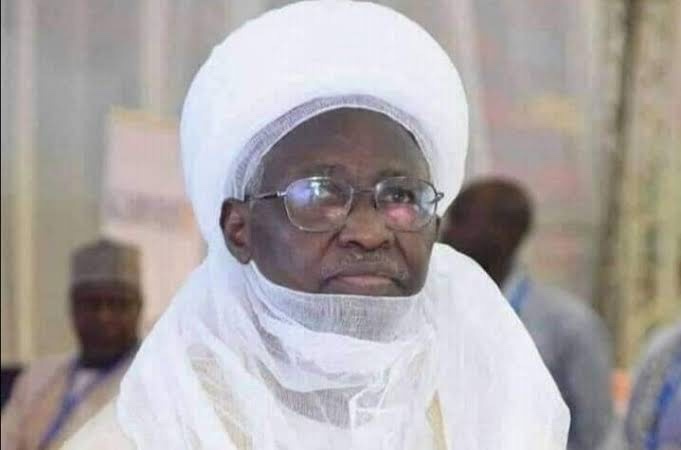 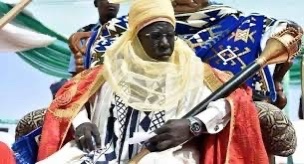 He was appointed the traditional ruler of Gbagyl in December 2000 and was crowned a third class chief in January 2021.

In 2018, he became a first class monarch after the Kaduna State Governor Nasir El-Rufai renamed Gbagyl chiefdom to Chikun.

His traditional title was also renamed from Sa Gbagyl to Esu Chikun.

According to the Kaduna State government, the change was to reflect that the authority of a traditional ruler is territorial and not tribal.

Danjuma Barde was married with children. He was a Muslim from Gbagyl tribe in Kaduna State. 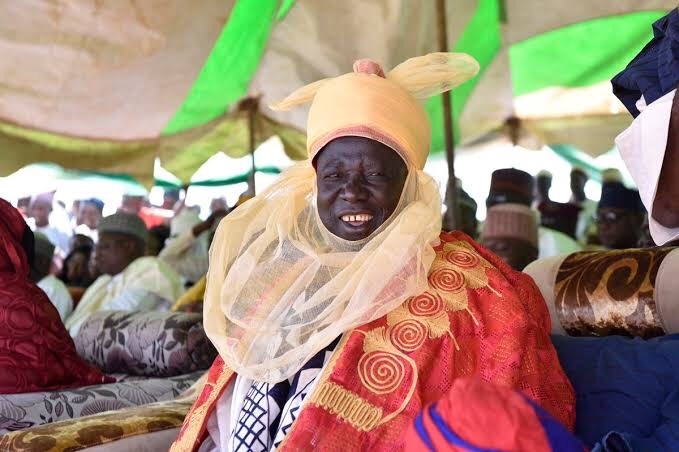 Danjuma Barde died on July 21, 2021 after a brief illness at 44 Army Hospital in Kaduna State.