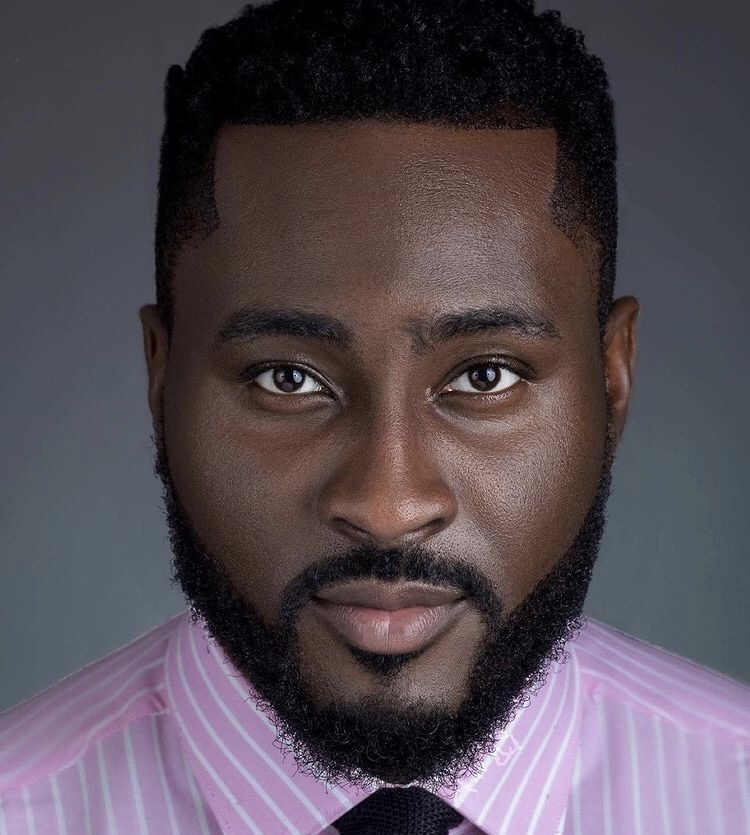 Pere Egbi is a Nigerian nurse, actor, singer, script writer and entrepreneur. He was introduced as one of the housemates for the Season 6 of Big Brother Naija. Pere Egbi was born on June 27, 1986 in a Warri Delta State. 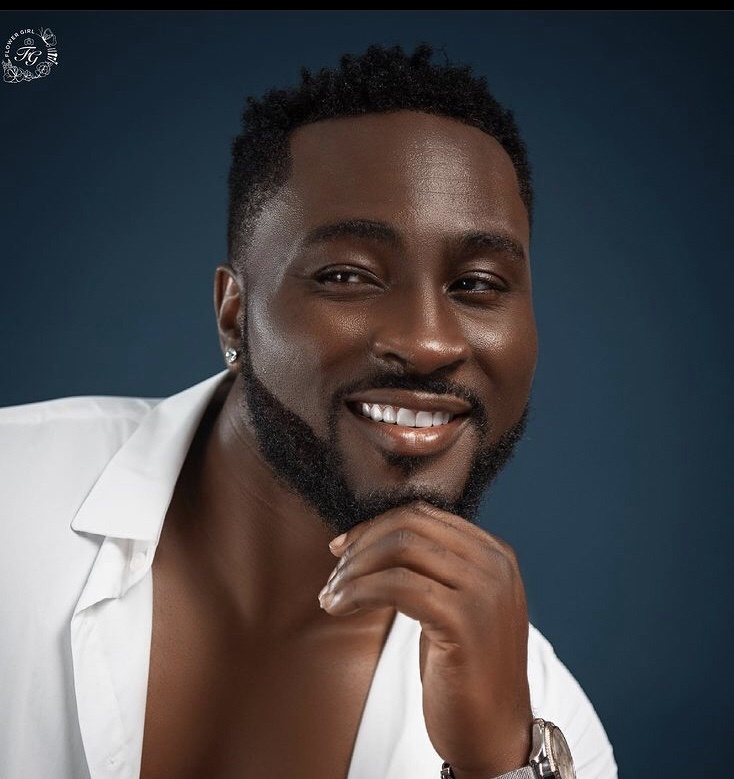 Pere Egbi attended Command Secondary School Lagos. He is a graduate of nursing from University of Texas (UT) and the University of Lagos. 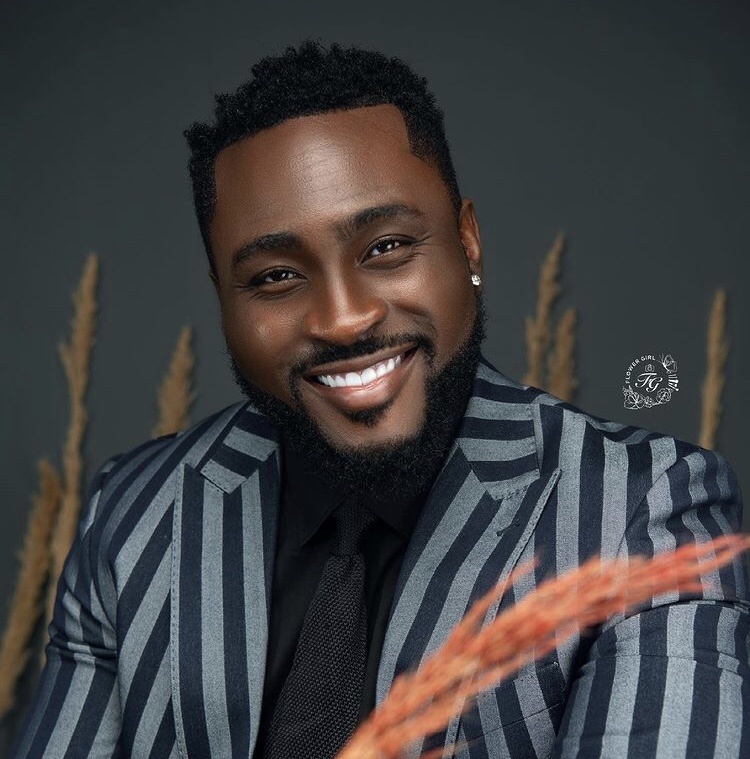 Pere Egbi started his career as a news caster in Lagos state. He ventured into script writing and acting later in his career. He featured in Wale Adenuga Production TV series ‘Super Story’.

Pere Egbi left Nigeria to the United States in search of greener pastures. While in the US he did several jobs just to make ends meet.

Pere Egbi joined the United States military. While serving in the military, he had a tour in Afghanistan and Iraq. He left the US Army after four years.

After his service in the military he trained and worked as a Nurse in the United States but returned to Nigeria to pursue his passion for acting.

In July 2021, Pere was introduced as one of the housemates of the Big Brother Naija season 6 tagged Shine Your Eyes. 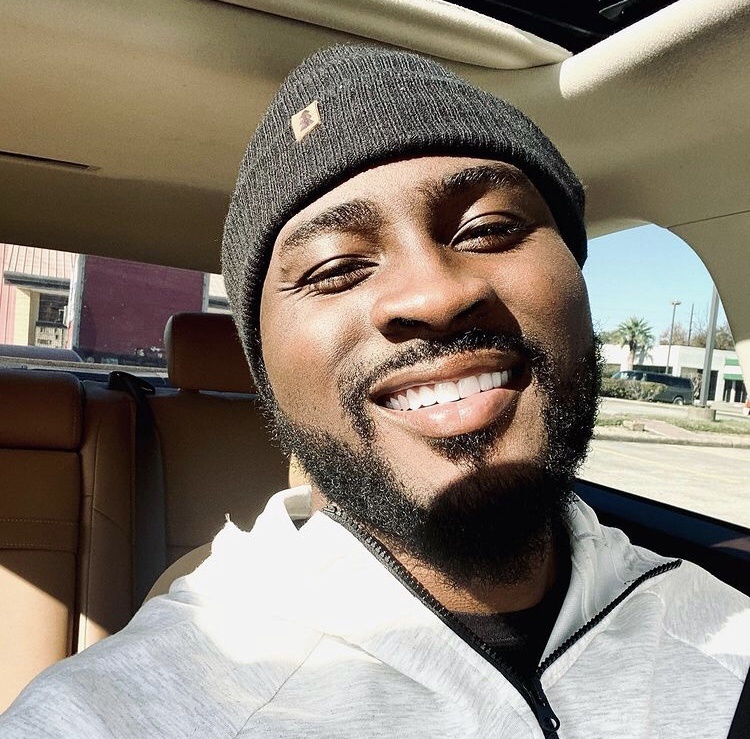 Pere Egbi is estimated to worth…

Pere Egbi was the first of two children and the only son of his parents. He is a christian from Warri, Delta state