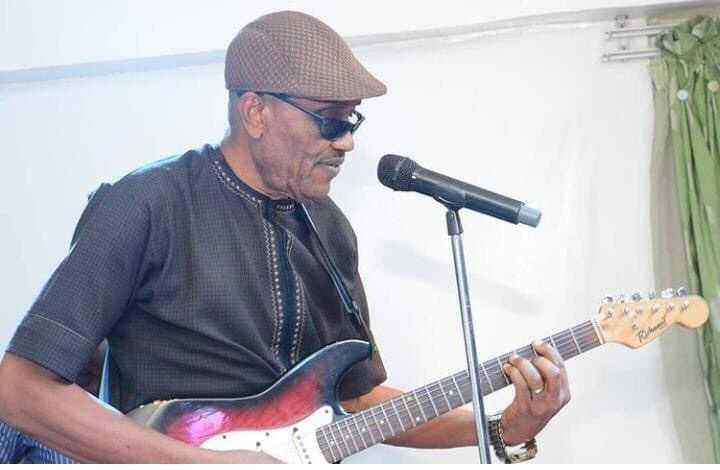 Felix Odey popularly known as Feladey was a Nigerian highlife musician, producer and songwriter. He is popular for his single band boys and for popularising Rex Lawson’s ‘Sawale’ in the 90s. Feladey was born on 30th June 1951 in Cross Rivers State 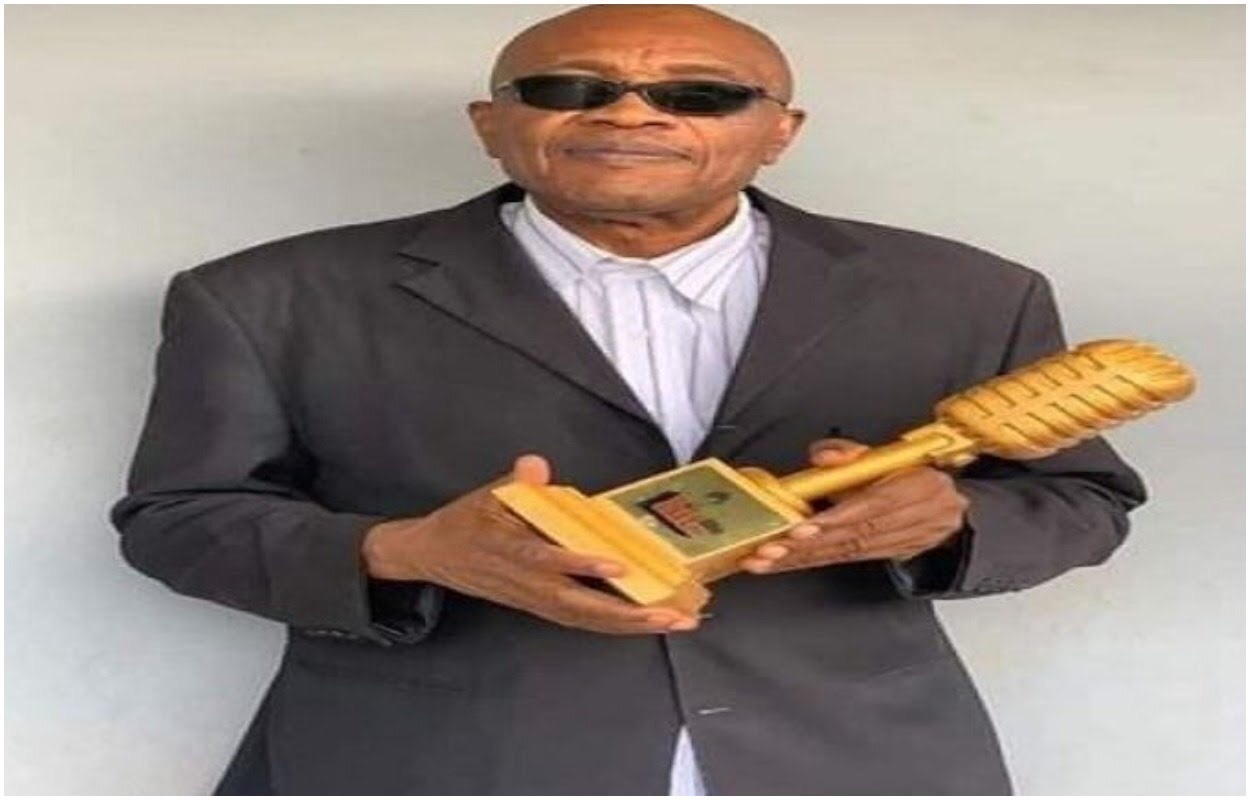 Feladey stood out in the highlife music industry. He was responsible for the popular and original signature song of NTA 2 Channel 5.

In the 90s, Feladey popularized Rex Lawson’s ‘Sawale’. He released his hit single band boys later in his career.

Feladey is married with children. He is a christian. 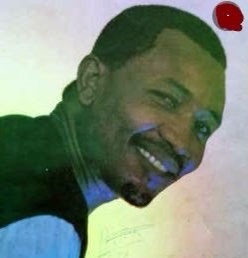