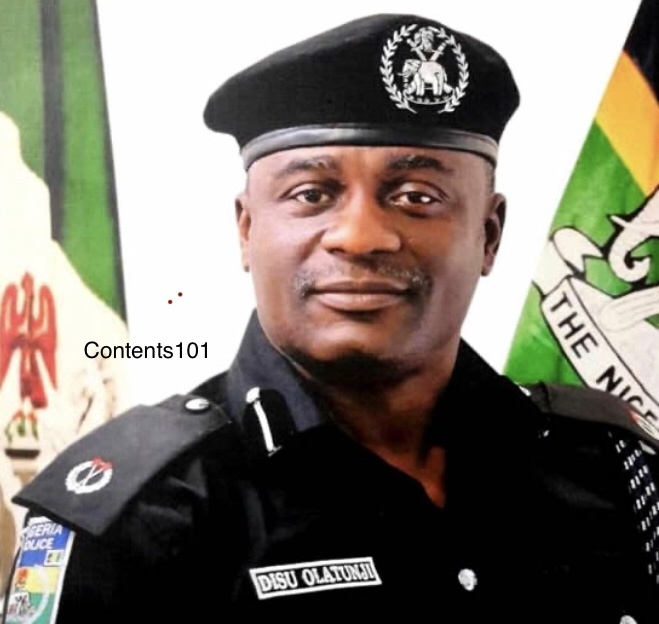 Olatunji Disu is a Law enforcement agent and police officer. He was appointed the new Head of the Police Intelligence Response Team (IRT) in 2021. Tunji Disu was born on 17 April 1960 in Lagos State , Nigeria 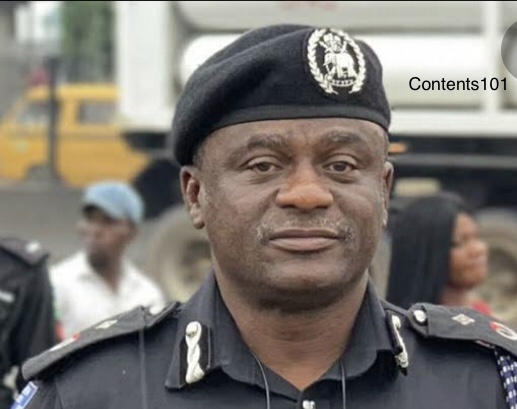 Tunji Disu studied a certificate in Personal Protection from the United Kingdom and has a Master in Public Administration at Adekunle Ajasin University, (AAU) Akungba, Ondo State. 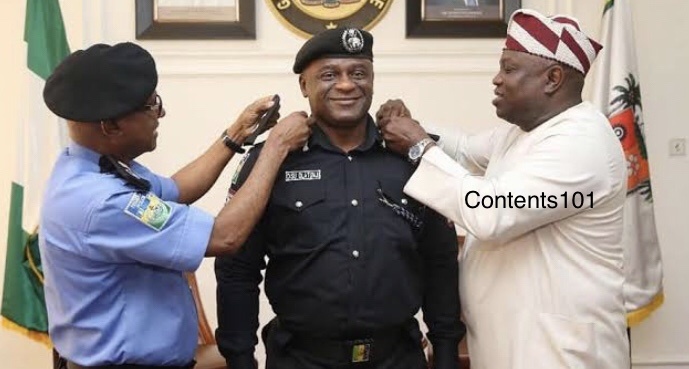 Tunji Disu joined the Nigerian Police in 1992 as a Cadet ASP at the Nigeria Police Academy, Kaduna.

Tunji Disu served as the officer in charge of the Special Anti Robbery Squad (SARS) in Ondo, Oyo and Rivers State.

He served as the Aide-De-Camp to the former Governor of Lagos State, Asiwaju Bola Ahmed Tinubu and later as the Divisional Police Officer (DPO) in charge of Ago-Iwoye, Ogun State.

He was redeployed to Police Headquarters, Abuja

Tunji Disu was the Directing Staff at the Nigeria Police Academy, Kano and National Chairman of the Nigerian Police Judo Association. 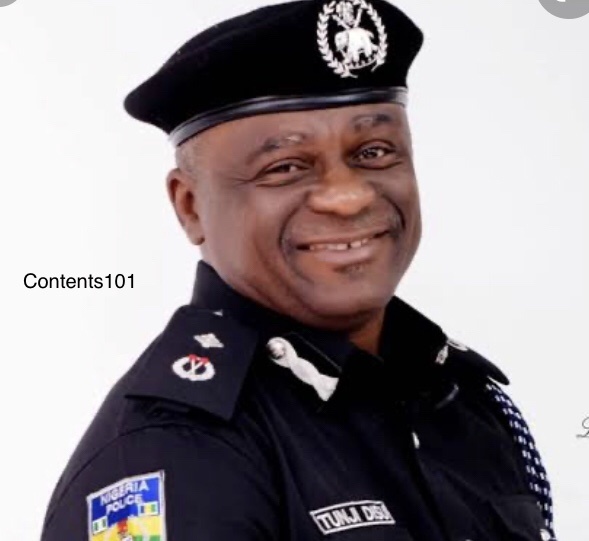 Tunji Disu is married with children. He is from the Yoruba tribe.