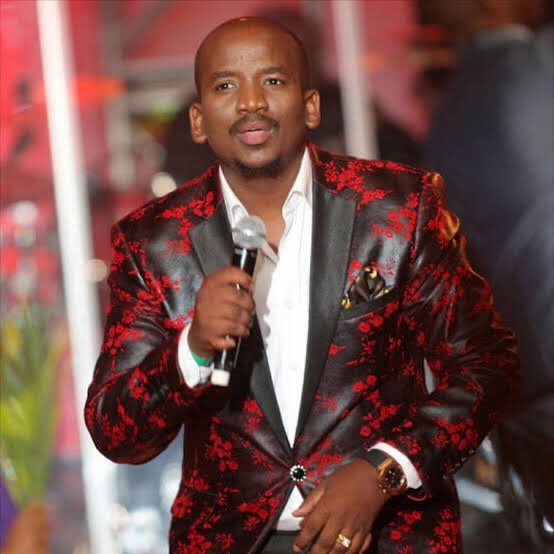 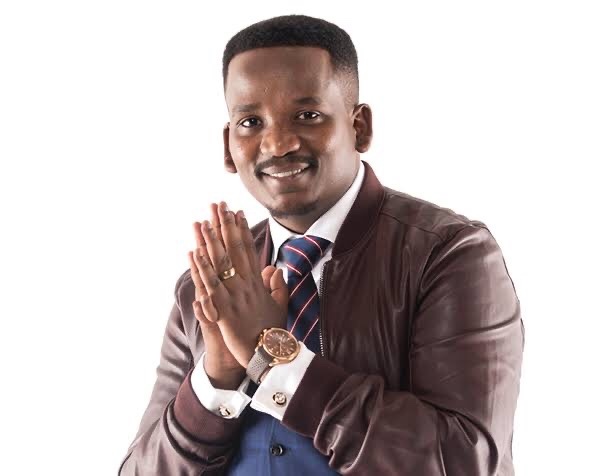 Sfiso Ncwane picked interest in music at the age of 8 while being raised by his aunt. He used to sing for a local choir in his church in Mthwalume.

At the age of 10, Sfiso Ncwane started singing gospel songs. He learnt how to play musical instruments like keyboards, drums and guitar without any formal training.

Sfiso Ncwane music career took another turn after he started getting invites to play and perform at other churches and events like weddings and funerals.

Sfiso Ncwane gained popularity after he released his debut album “Vulamasango” which meant Open the Doors.

10 things you did not know about Tonye Irims

He produced his second album Makadunyiswe (May He be praised) with Bula Music. The album was produced by Tshepo Ndzimande.

Sfiso Ncwane featured late legendary Vuyo Mokoena and Zodwa Twecu in his new album Inombolo Yasezulwini (The phone number to heaven). The album was one of the best selling gospel music album in South Africa at that time.

In 2003, Sfiso Ncwane released another album titled Umkhuleko (Prayer). The album became a multi selling album which was attributed to have changed the life of most South Africans and neighboring countries who played and listened to the album.

Sfiso Ncwane was signed to CCP Records, a subsidiary of EMI Records. He released his first album titled Baba Ngiyavuma with the record label.

In 2006, he worked alongside Queen of Gospel; Rebecca Malope, Winnie Mashaba, Sipho Makhabane and many others for his album Isiphephelo Sami (My Redeemer).

Sfiso Ncwane launced his own record label and music company “Sfiso Ncwane Productions”. He produced his first album with his record label Baba Ngiyavuma (Father I Believe). He sold over 70 000 units (Platinum Status) of the album.

In 2011, Sfiso Ncwane released Kulungile Baba (It is Well Father). The song was widely sold in South Africa and beyond. Over 328 000 copies of the song was sold in 18 months.

Subsequently, Kulungile Baba was nominated for and won the Song of the year at the SABC Crown Awards.

Sfiso Ncwane was a philanthropist. He launched the S’fiso Ncwane Bursary Foundation. The foundation has donated school uniforms to over 1000 students and R10 000 to local schools in remote rural areas. 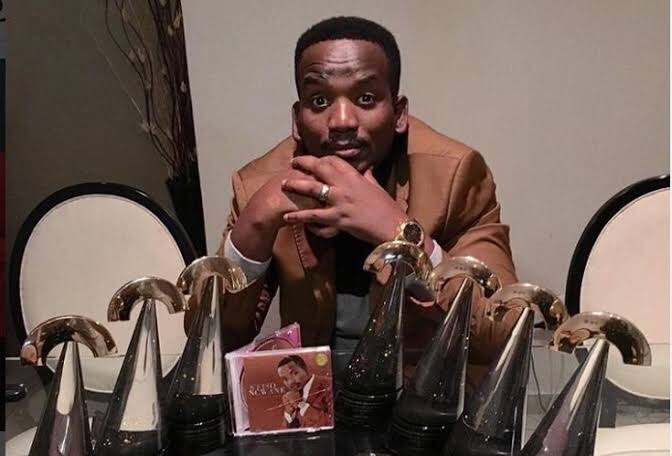 Sfiso Ncwane was estimated to worth over $1 million 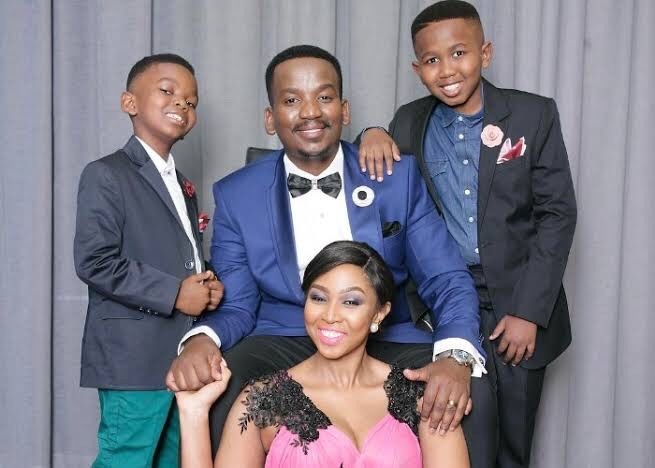 Sfiso Ncwane was married to Ayanda Ncwane. He has two children with Ayanda and a child from his previous relationship. His children were Nqobile Mzelemu, Ngcweti Ncwane and Umawenzokuhle Ncwane 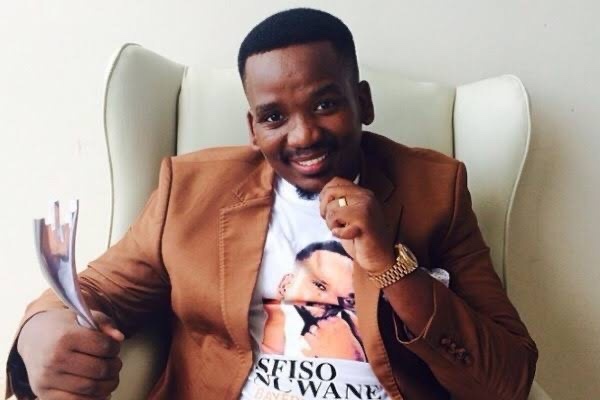 On 4th December 2016, Sfiso Ncwane was rushed to the hospital after feeling weak. He was diagnosed with kidney failure and transferred to the intensive care unit.

In August 2021, it was alleged that Sfiso Ncwane was poisoned to death.