Adeyemo Adelere Oluwafemi popularly known as Baba Alariya is a Nigerian comedian, actor, performer, and entertainer. He gained popularity for portraying an elderly Yoruba man. Baba Alariya was born on the 15th October, 1995 in Osun State. 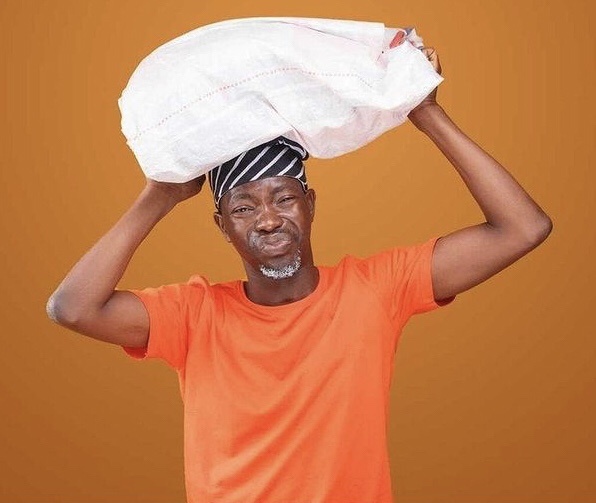 Baba Alariya started his career as a comedian in 2006. He mimicked the qualities of an older Yoruba man.

In 2010, his brother Remi who is a TV and radio moderator took him to studio where he began work as an OAP-On Air Personality.

Baba Alariya was a reinforcement character for entertainers like MC Diouf, MC Damola, Mr Spencer and many others.

Baba Alariya joined the new generation Instagram content creators in 2012 after being convinced by Lara Olubo, a television moderator.

Baba Alariya has gained massive followers and has attained fame for his remarkable and unique contents on Instagram.

He has worked with popular comedians like Basket Mouth, Lateef Adedimeji, Broda Shaggi and many others.

Baba Alariya is from the Yoruba tribe. He is from Osun State