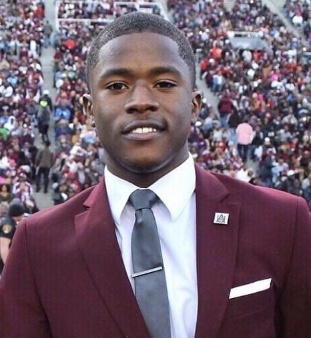 Jelani J.J. Day was an American grad student and an aspiring medical doctor. He was found dead on September 4, 2021, at the Illinois River. Jelani Day was born in 1996 to Carmen Bolden-Day. 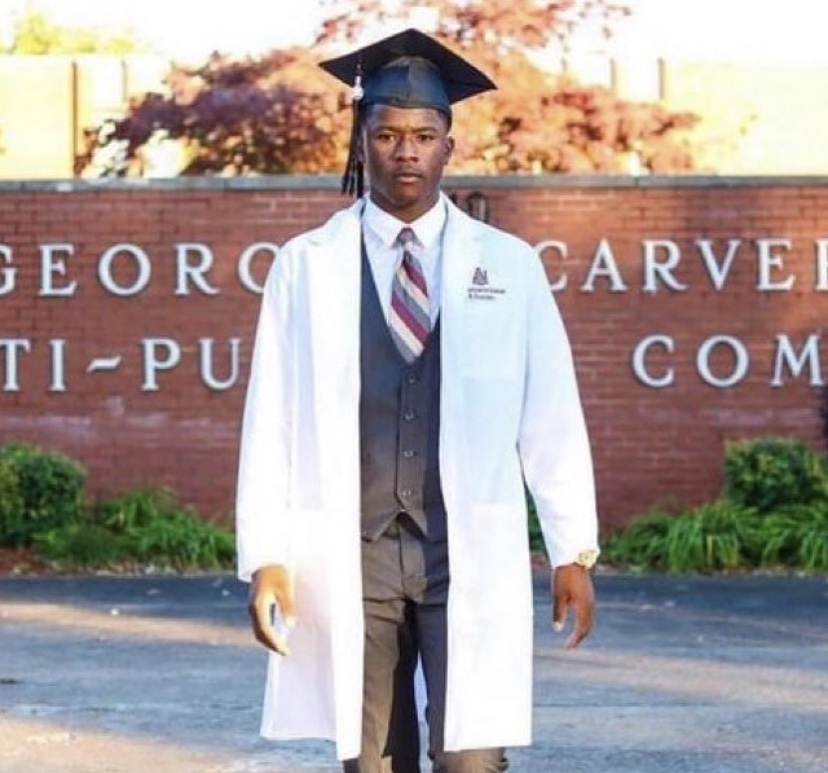 Jelani Day graduated top of his class with a degree on Speech pathology from the Alabama Agricultural and Mechanical University in 2018.

He was studying at the Communication, Science and Disorders Department at Illinois State University in Normal, Illinois. He was also pursuing his master’s degree in speech pathology. 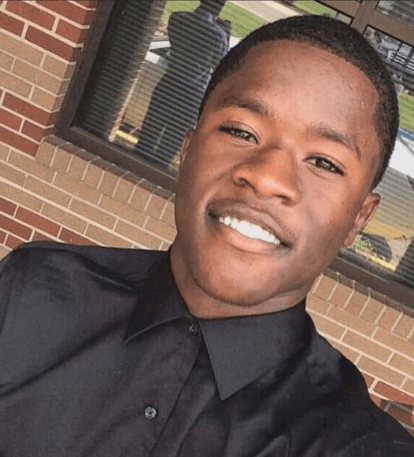 While studying at Alabama Agricultural and Mechanical University in Huntsville, Alabama, USA, Jelani Day was a track and field athlete.

Jelani Day was the 4th of 5 children. He is from Illinois, United States. 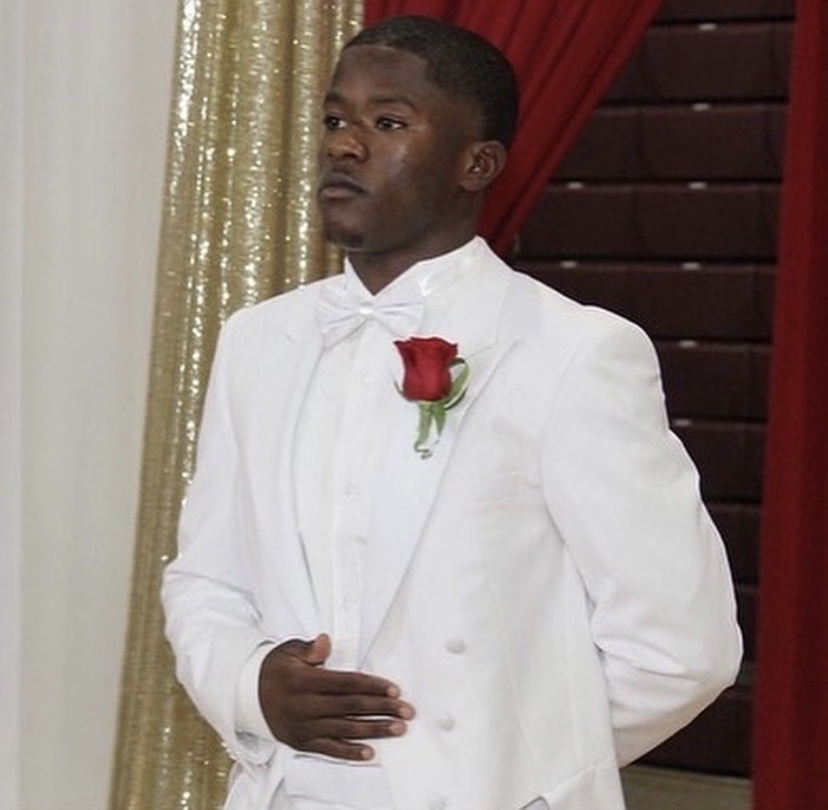 On August 24 2021, Jelani Day went missing while his white 2010 Chrysler 300 was found abandoned with no license plates in a wooded area  in Peru, Illinois.

The deceased body of Jelani Day was found floating in the Illinois River on September 4,2021.

According to Chicago Sun-Times, autopsy on Jelani Day’s body reveals Day’s liver, spleen, and other organs were missing along with his teeth and eyes. A second report was conducted by the family’s private forensic pathologist who said Day’s jawbone was “sawed out.