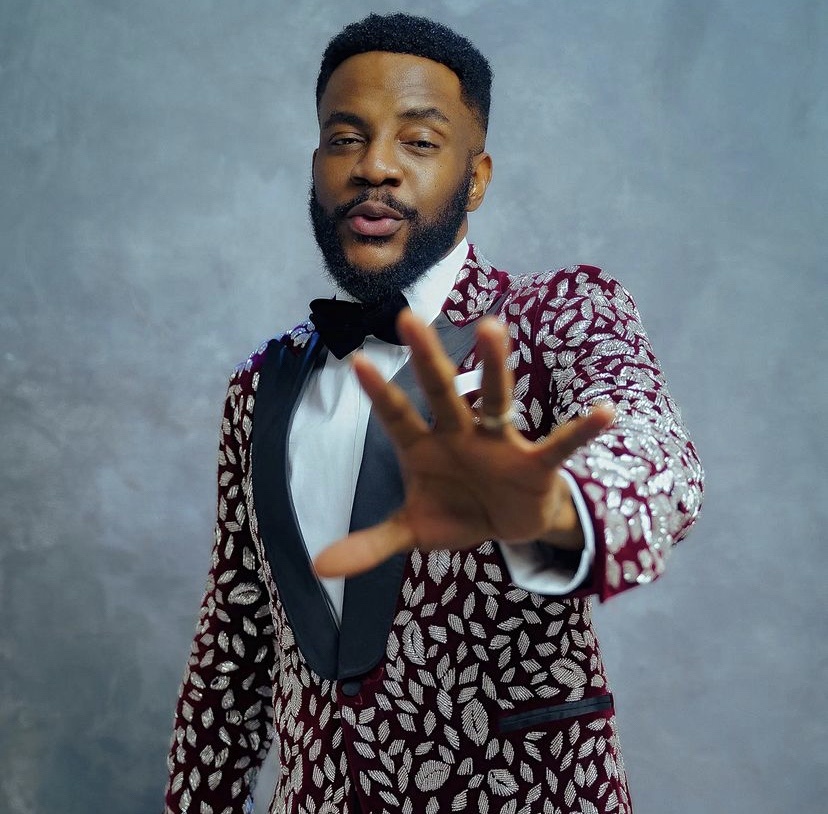 Chukwuebuka Obi-Uchendu popularly known as Ebuka is a Nigerian lawyer, MC, television presenter, event host and media personality. He gained popularity after he participated in the Big Brother Naija reality TV show. Ebuka was born on the 14th of July, 1982 in Benin City, Edo State. 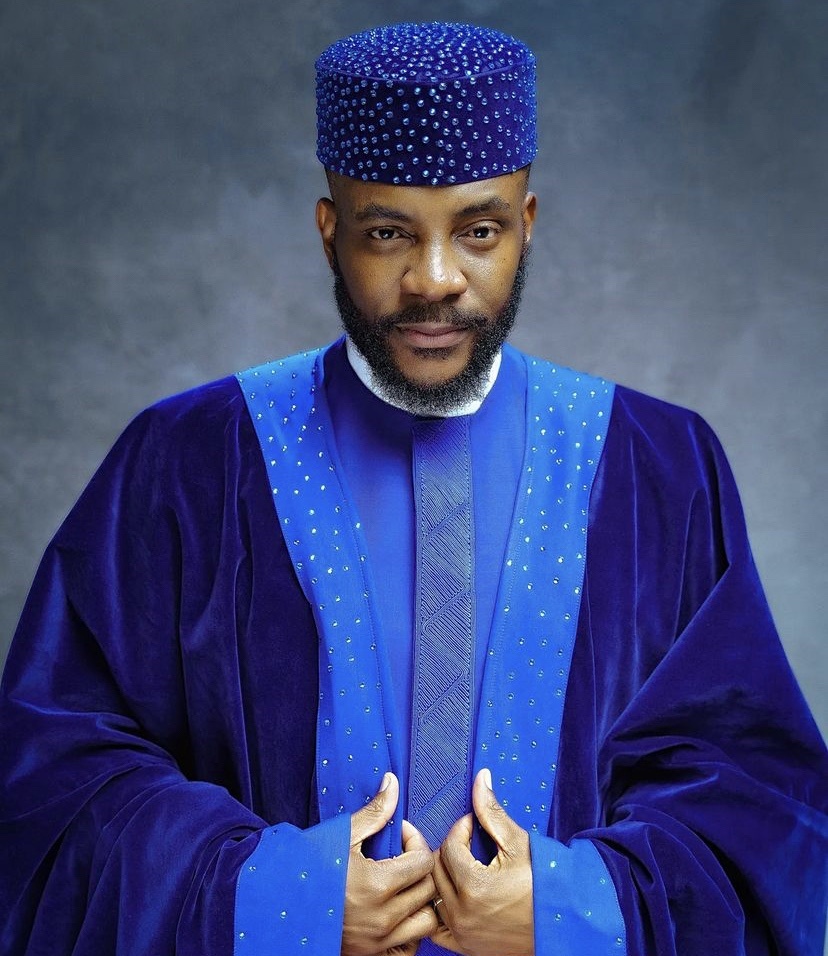 Ebuka obtained his master’s degree in Intellectual Property and Communications Law from the American University, Washington DC in 2010. 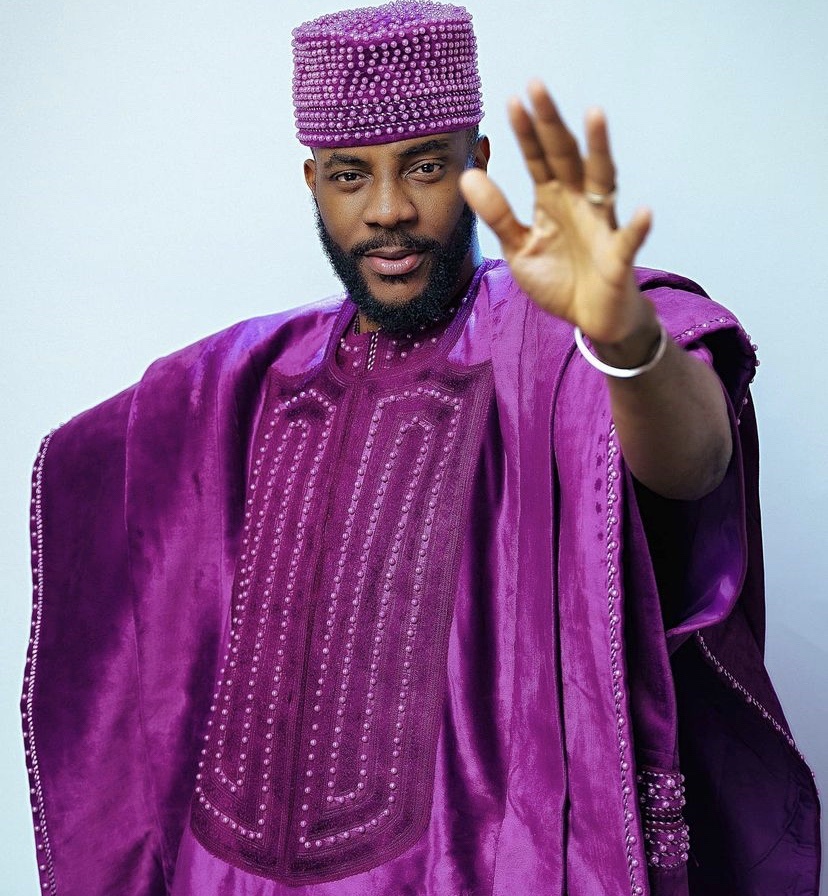 Ebuka was one of the housemates in the first edition of the Big Brother Naija in 2006. However, he left the show with the 8th position. When he left the show, he signed endorsement deals with a Brewery company, a Telecommunication company and many other achievements of his.

Despite emerging as the 8th position in the reality TV show, he is the most visible of all the housemates in the entertainment industry.

He is now the host of the Big Brother Naija reality TV show.

Aside hosting Big Brother Naija, Ebuka has also gone ahead to host and co-host many shows and events like the Guinness Greatest TV, The Spot, Rubbin’ Minds in 2013, Friend or Foe, Men’s Corner in 2016, Naija Politics in 2014 and many others.

In 2011, Ebuka hosted the first ever presidential debate in Nigeria ahead of the 2011 general election. 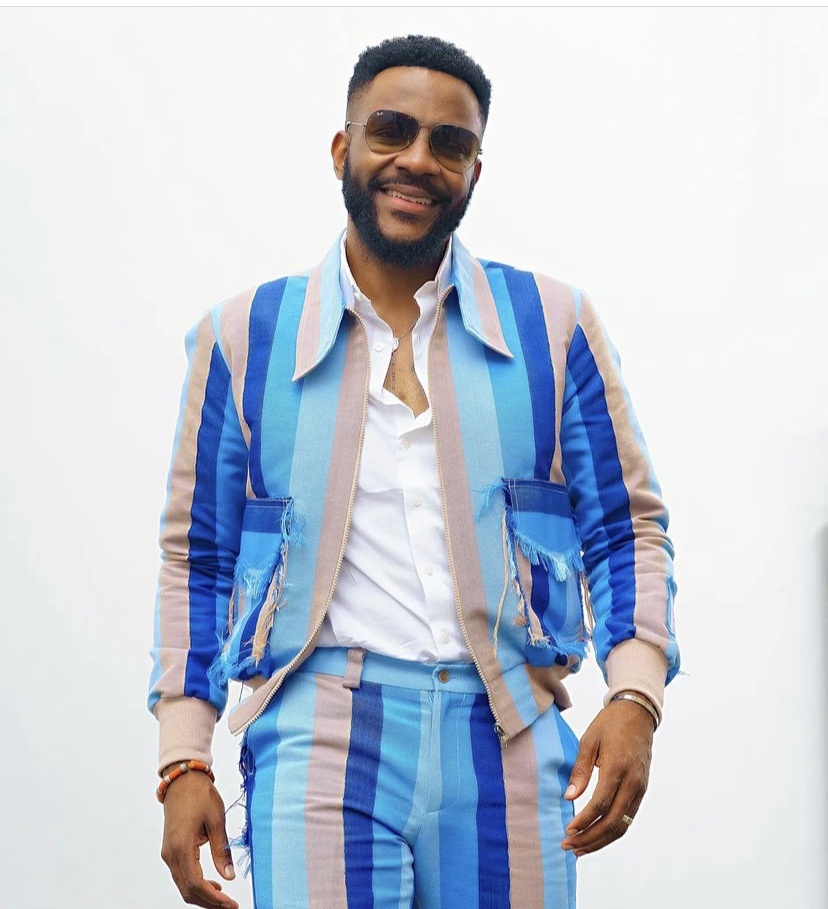 Ebuka has a lot of awards to his credit, some of which are 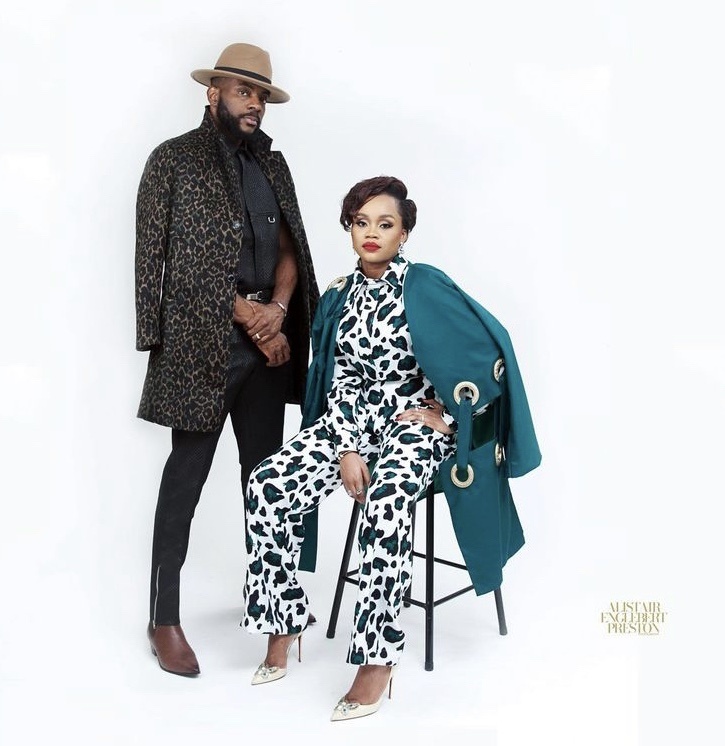 Ebuka engaged his wife Cynthia Obianodo, a Human Resource manager on the 15th of April, 2015 and then got married to her on the 6th of February, 2016. They have two children together. He is an indigene of Okija in Anambra State, Nigeria. 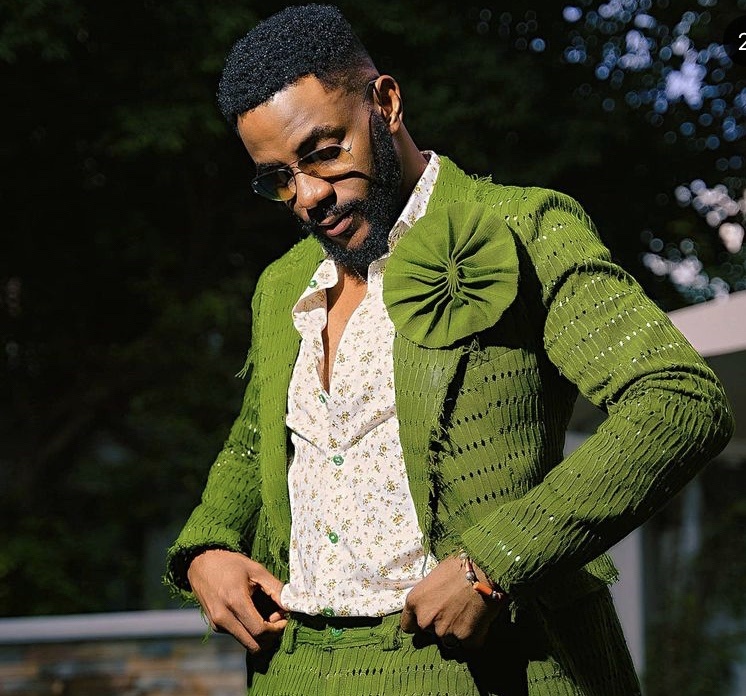 Ebuka is estimated to worth around $1 million.