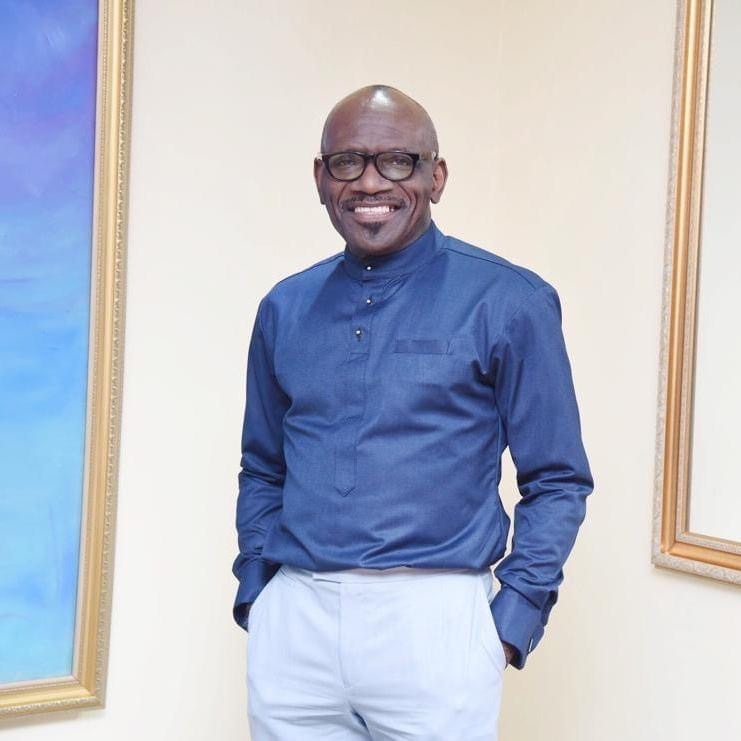 Taiwo Daniel Odukoya is a Nigerian Engineer, clergyman and pastor. He is the senior pastor of The Fountain of Life Church, Ilupeju, Lagos. Taiwo Odukoya was born on 15 June 1956 in Kaduna, Kaduna State, Nigeria. 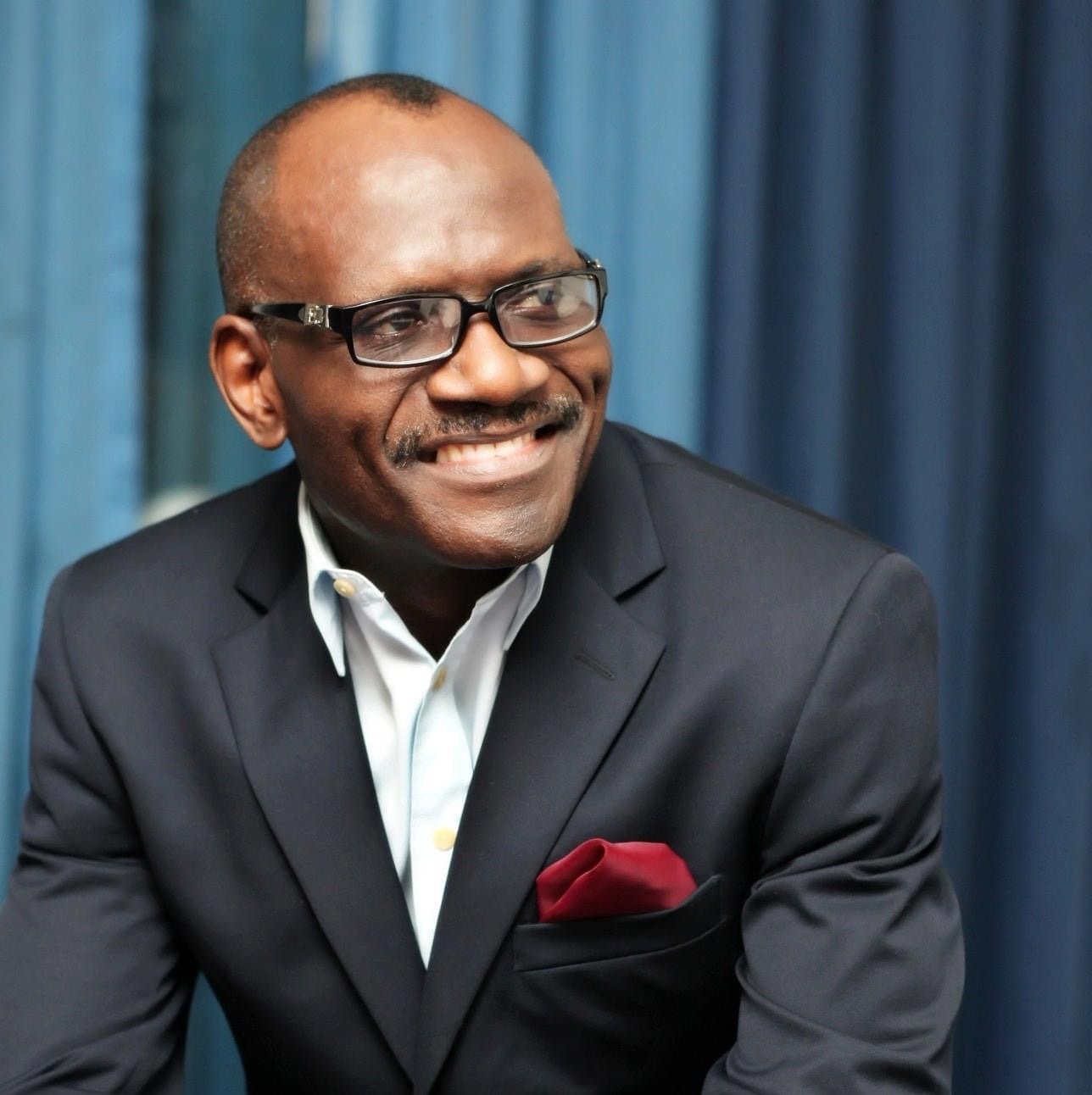 He obtained a degree in petroleum engineering from the University of Ibadan in 1981. 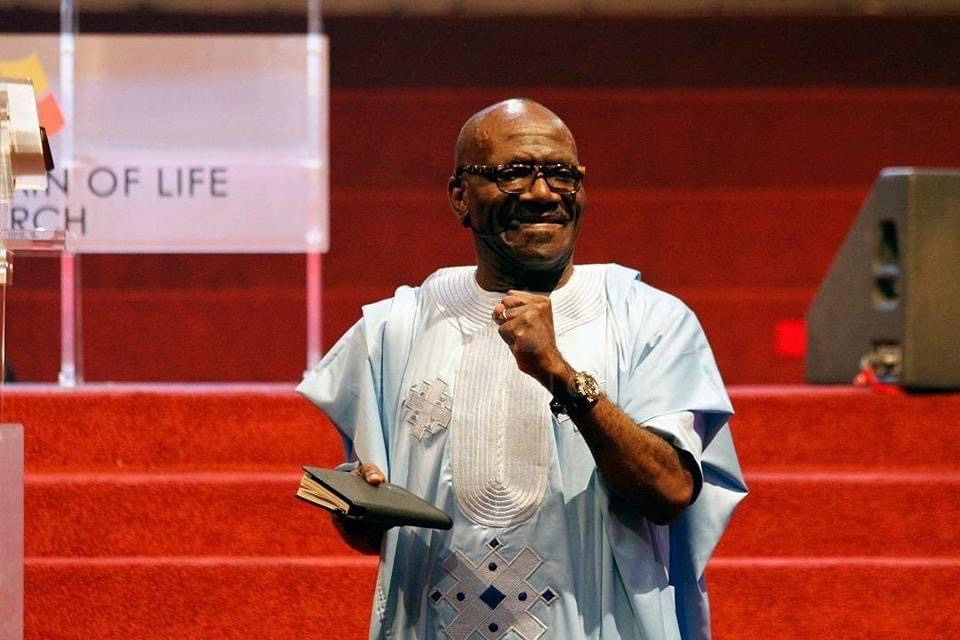 In 1992, Taiwo Odukoya and his first wife Bimbo Odukoya founded “The Fountain of Life Church”. Their vision was to “to teach men and women the art of building successful relationships and the principles of leadership so they can be all they are created to be”.

Read Also: Who is Sani Shuwaram, Biography, Age, Career and Net Worth

In 1994, he voluntarily retired from NNPC to focus on his career as a pastor.

In April 1997, Taiwo Odukoya launched Discovery for Men and Discovery for Women, non-denominational outreaches to men and women designed to help them maximize their potential.

Today, the church has over 8000 membership strength. 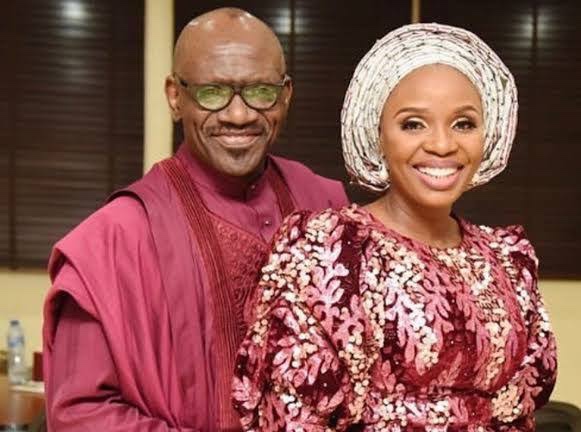 Taiwo Odukoya got married his university girlfriend Bimbo Williams-Odukoya in 1984. Their union was blessed with three children, Toluwani, Oluwajimi, and Oluwatobi.

In 2010, Taiwo Odukoya got married to his second wife Rosemary Simangele Zulu from South Africa. The marriage was blessed with two sons Timilehin and Jomiloju Odukoya.

In November 2021, Taiwo Odukoya lost his second wife to cancer.

He is Yoruba from Sagamu, Ogun state. 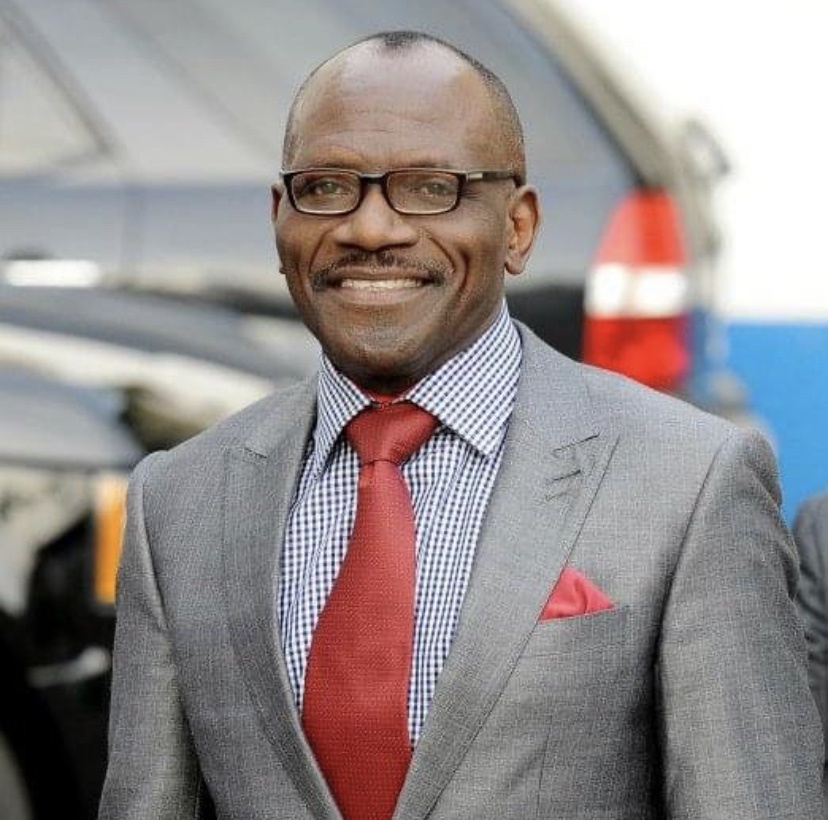 Taiwo Odukoya is estimated to worth $5 million.