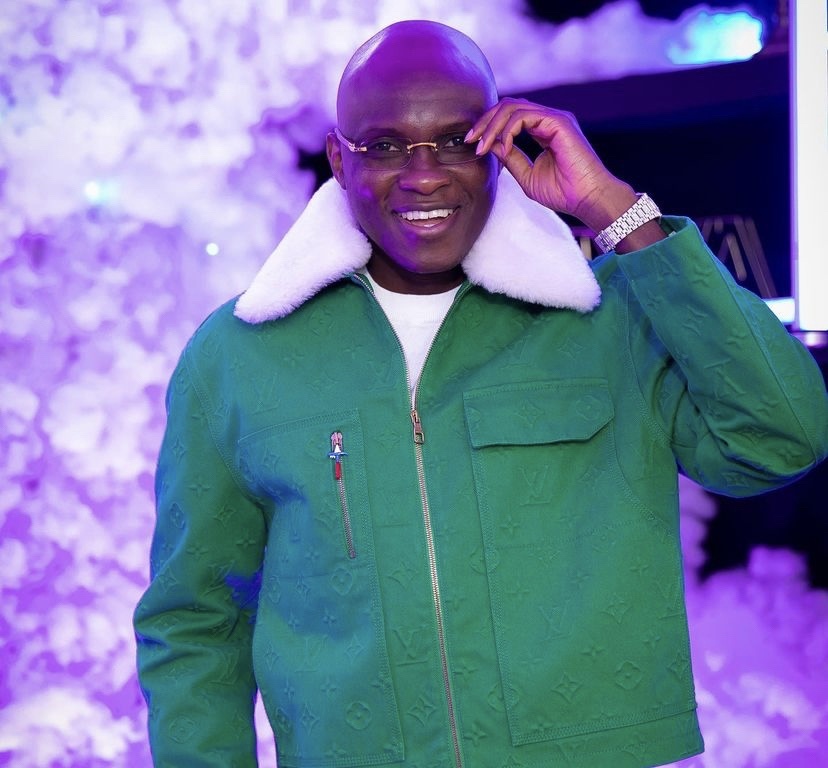 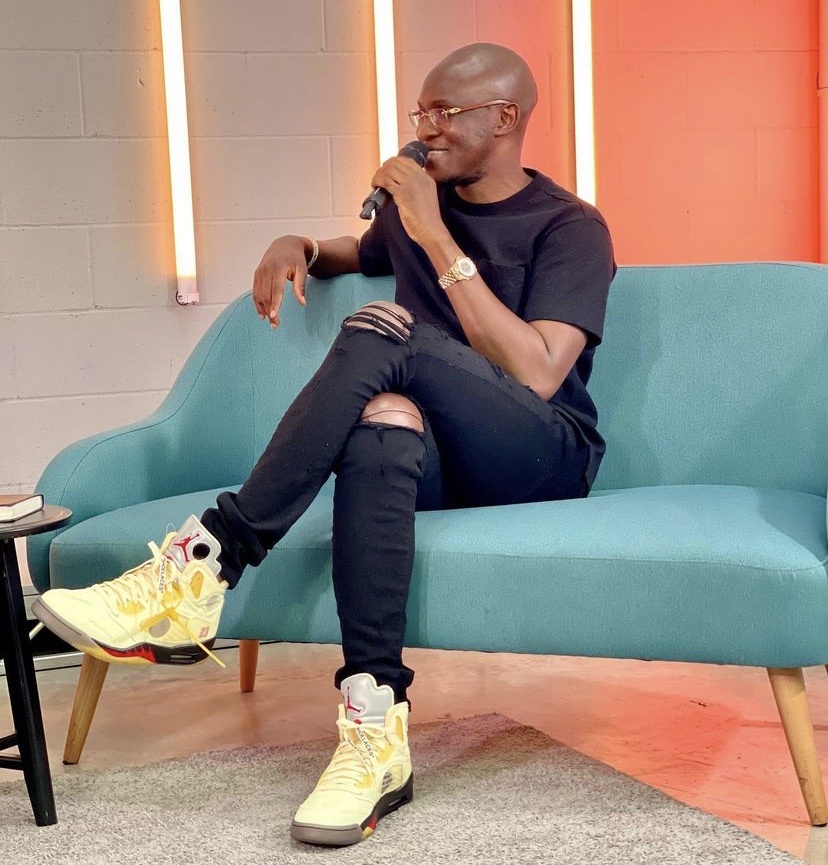 Tobi Adegboyega started his career as a pastor in 2008 in London, United Kingdom. He started his church Salvation Proclaimers Anointed Church (SPAC Nation) also known as the NXTION Family in Croydon, South London.

Tobi Adegboyega encouraged criminals to come drop their weapons at the alter and do away with crimes in his church. His method received both praises and criticism from the public.

In May 2020, Tobi Adegboyega stepped down as the General Overseer/ Lead pastor of SPAC Nation. He handed over to Samuel Akokhia and Damy Balogun. 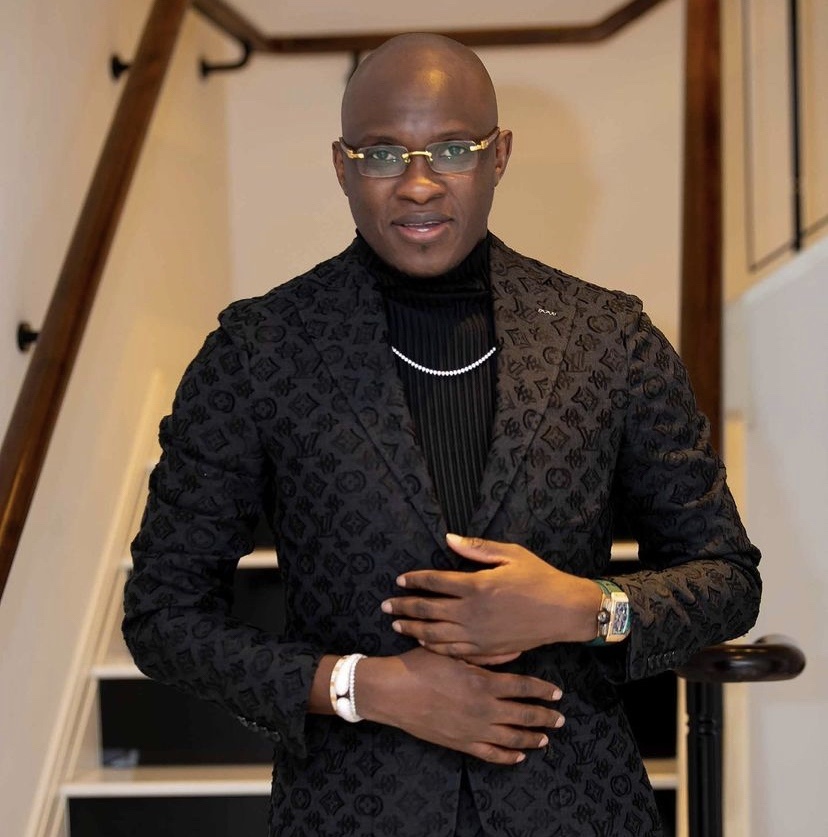 In 2019, SPAC Nation was accused of pressuring youth to sell blood.

Many other allegations of financial misappropriation, fraud, domestic abuse, sexual abuse have been raised against his church, SPAC Nation and pastors of the church.

Tobi Adegboyega is married with children. He is a cousin to British actor John Boyega. He is of Yoruba origin. 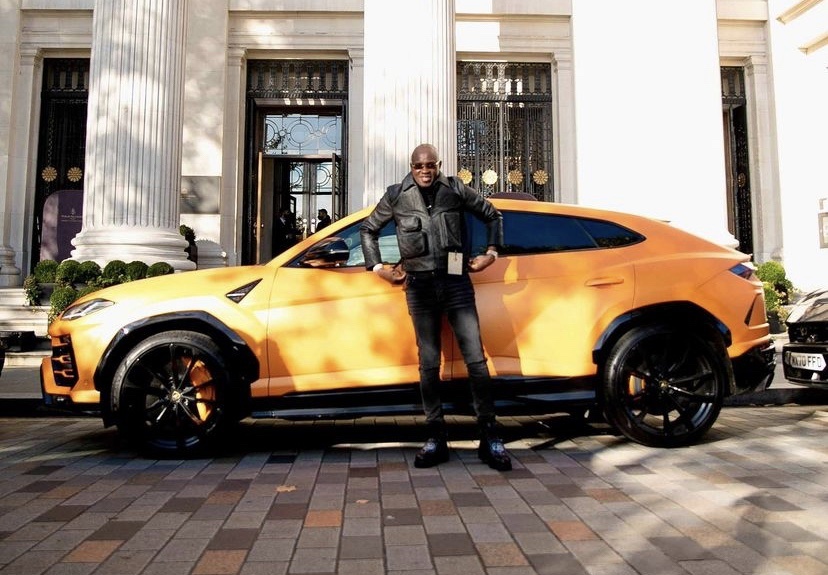 Tobi Adegboyega is a lover of luxury cars. He owns several cars, some of his cars are 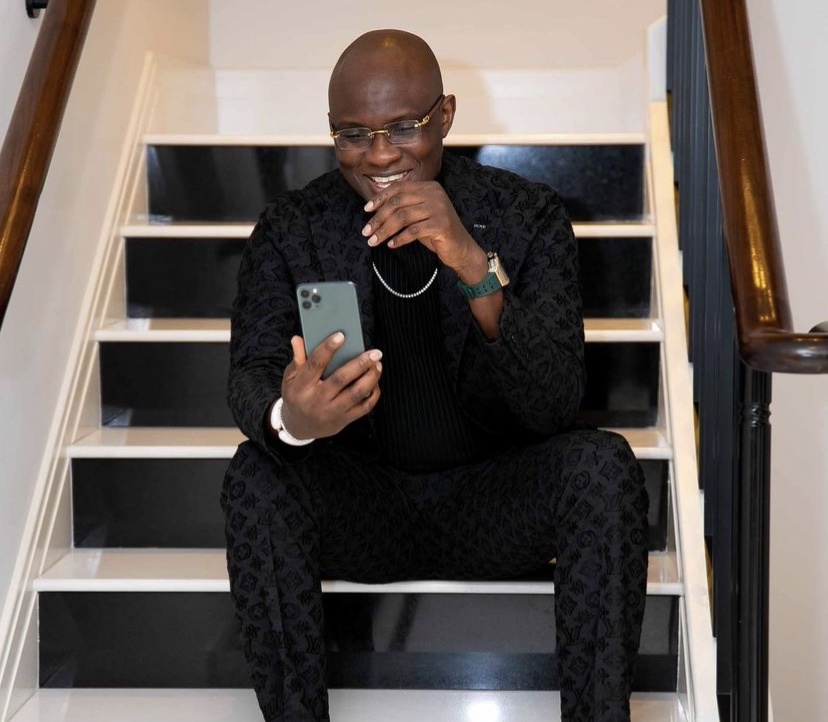 Tobi Adegboyega net worth is estimated to be $20 million. He lives in a $3.35 million mansion in Surrey.