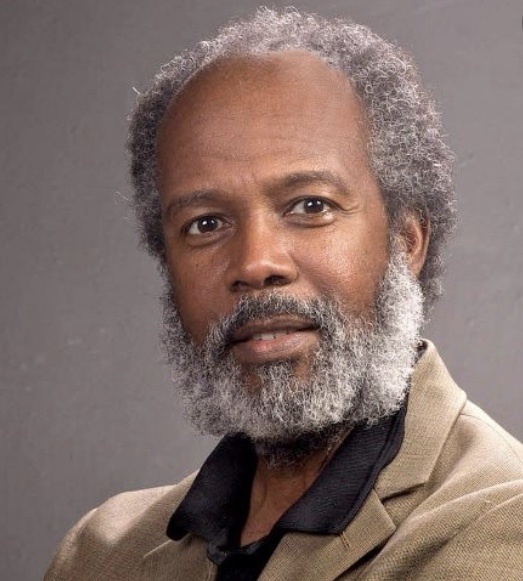 Clarence Darnell Gilyard Jr. is an American actor, college professor and author. He is popular for featuring as second private investigator in the legal drama series Matlock. Clarence Gilyard was born on December 24, 1955 in Moses Lake, Washington, U.S. 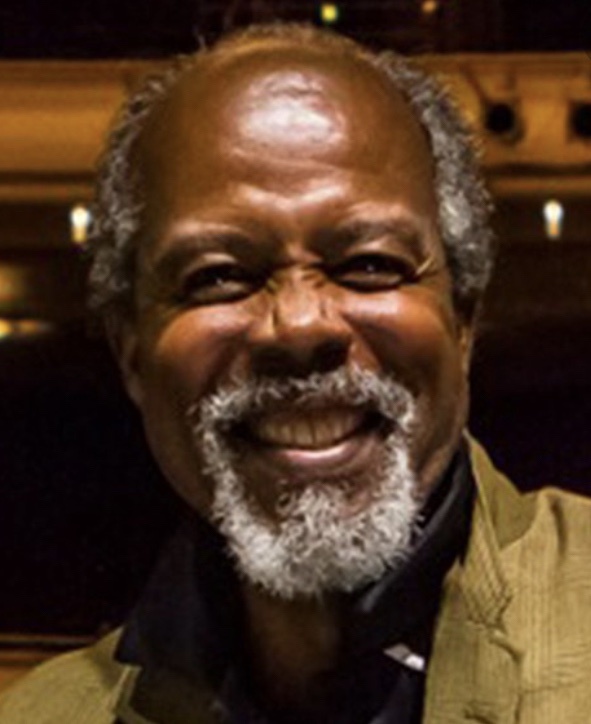 Clarence Gilyard graduated from Eisenhower High School in 1974. He attended Sterling College but dropped out before eventually graduating.

He obtained a Masters degree in theatre performance at Southern Methodist University in 2003.

Clarence Gilyard is an associate professor in the College of Fine Arts – Department of Theatre at the University of Nevada, Las Vegas. 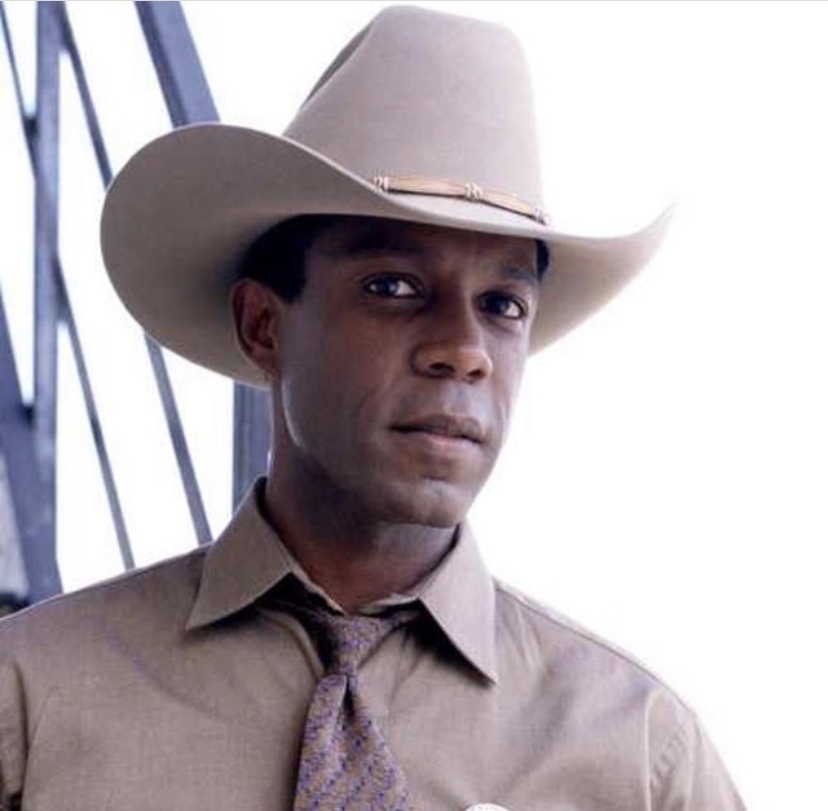 Clarence Gilyard started his career as an Air Force cadet but left the United States Air Force after one year.

In 1979, Clarence Gilyard moved to Los Angeles to become an actor. While at Los Angeles, he played a role in the play Bleacher Bums making him what one magazine called “the first black actor to play a cheerleader”.

In 1982, he featured as Officer Benjamin Webster in the final season of the NBC TV series CHiPs and co starred NBC sitcom The Duck Factory.

In 1984, Clarence Gilyard was on a commercial for McDonald’s.

He featured in the movie Top Gun and Karat Kids as Lt. (jg) Marcus “Sundown” Williams and a military personnel respectively.

In 1988, Clarence Gilyard featured as a computer expert and thief in the action movie Die Hard.

Clarence Gilyard featured in almost every episode of Matlock during his first three seasons on the show. He also featured the 1993 movie Texas Rangers.

Clearance Gilyard took some time off to lecture in the university. However, he returned to acting in 2012 and featured in his independent project and religious film A Matter of Faith.

In the 2018 edition of the football video game Madden NFL, Gilyard plays high-school coach Devin Wade in the “Longshot” section of the game. Two years later, Gilyard reprised his role as criminal gang-member Theo from Die Hard, alongside star Bruce Willis, in a commercial for Advance Auto Parts’ DieHard brand of car batteries.

Clarence Gilyard is married to Elena Gilyard. He has been married twice with 5 children. 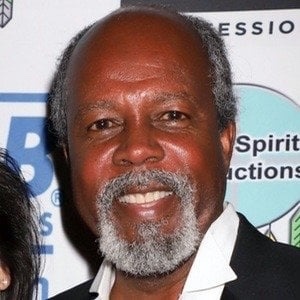 Clarence Gilyard is estimated to worth $5 million.