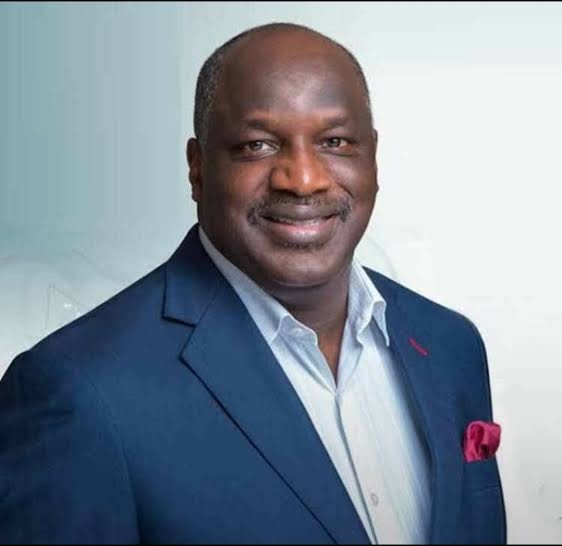 Olugbenga Daniels Aluko was a Nigerian politician and senator. He represented Ekiti South constituency in the Nigerian senate between 1999 and 2003. Gbenga Aluko was born on 20 July 1963 to the family of Mr Sam Aluko and Mrs Joyce Aluko. 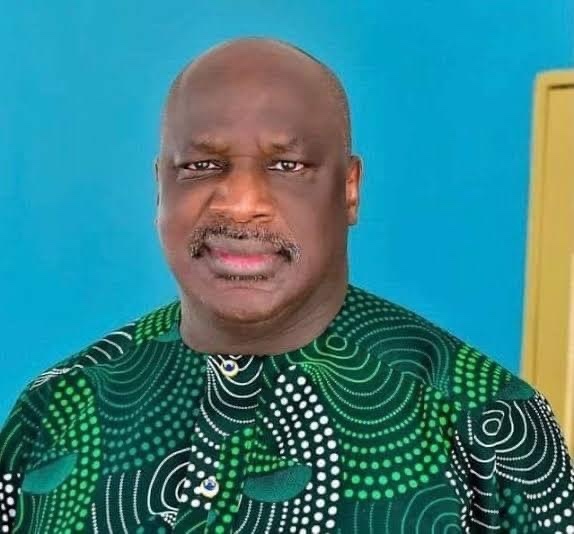 Gbenga Aluko attended Federal Government College, Ilorin. He obtained a degree in geography and regional planning from University of Benin in 1982.

He was an alumnus of College of Energy and Petroleum Studies, Oxford, England. 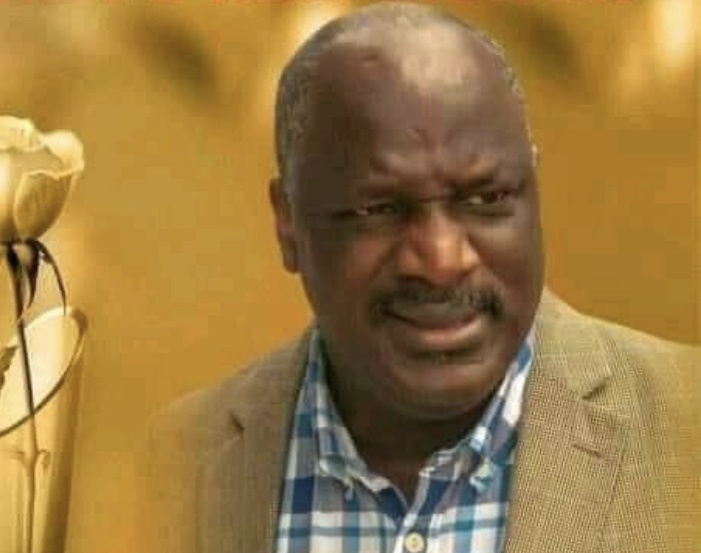 Gbenga Aluko worked in the oil and gas sector and held several positions between 1983 and 1999.

He was the Managing Director/CEO of HYGYNIX, Executive Director of Baseline Petroleum and Chemicals and Executive Chairman of Independent Strategists.

Between 1993 and 1995, Gbenga Aluko was the Special Assistant to the Minister of Transport and Aviation and General Manager of Nigeria Shipper’s Council.

In 1999, Gbenga Aluko picked nomination form to represent Ekiti South in the upper chamber of the National Assembly under the platform of the Peoples Democratic Party (PDP).

He won the 1999 general election and was elected a senator of the Federal Republic.

While in senate, Gbenga Aluko was the deputy Chief Whip and a member of the Senate committee on Services (vice chairman), Aviation, Women Affairs, Finance and Appropriation, Social Development and Sports and Local and Foreign Debts.

In October 2002, Gbenga Aluko was appointed to replaced Oserheimen Osunbor as Chairman of the Senate Committee on the Independent National Electoral Commission.

In 2003, Gbenga Aluko left the senate and continued in private enterprise. He held controlling interest in Alstegg and Midlands, a Civil Engineering Firm and serving as a Director of Crest Healthcare, Consultant to DFID on Parliamentary Matters and Director of Government Affairs with Chevron Nigeria.

Gbenga Aluko left Peoples Democratic Party (PDP) for Labour Party (LP) where he contested for and lost in the 2007 governorship election in Ekiti state.

He returned to Peoples Democratic Party in 2009.

In 2018, Gbenga Aluko contested for the Ekiti state government under the Platform of the All Progressive Congress (APC) but lost in the primaries to Governor Fayemi.

Gbenga Aluko was married to Sileola Aluko with five children. He was a christian. He is a brother to Bolaji Aluko. 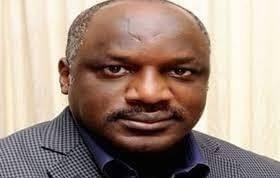