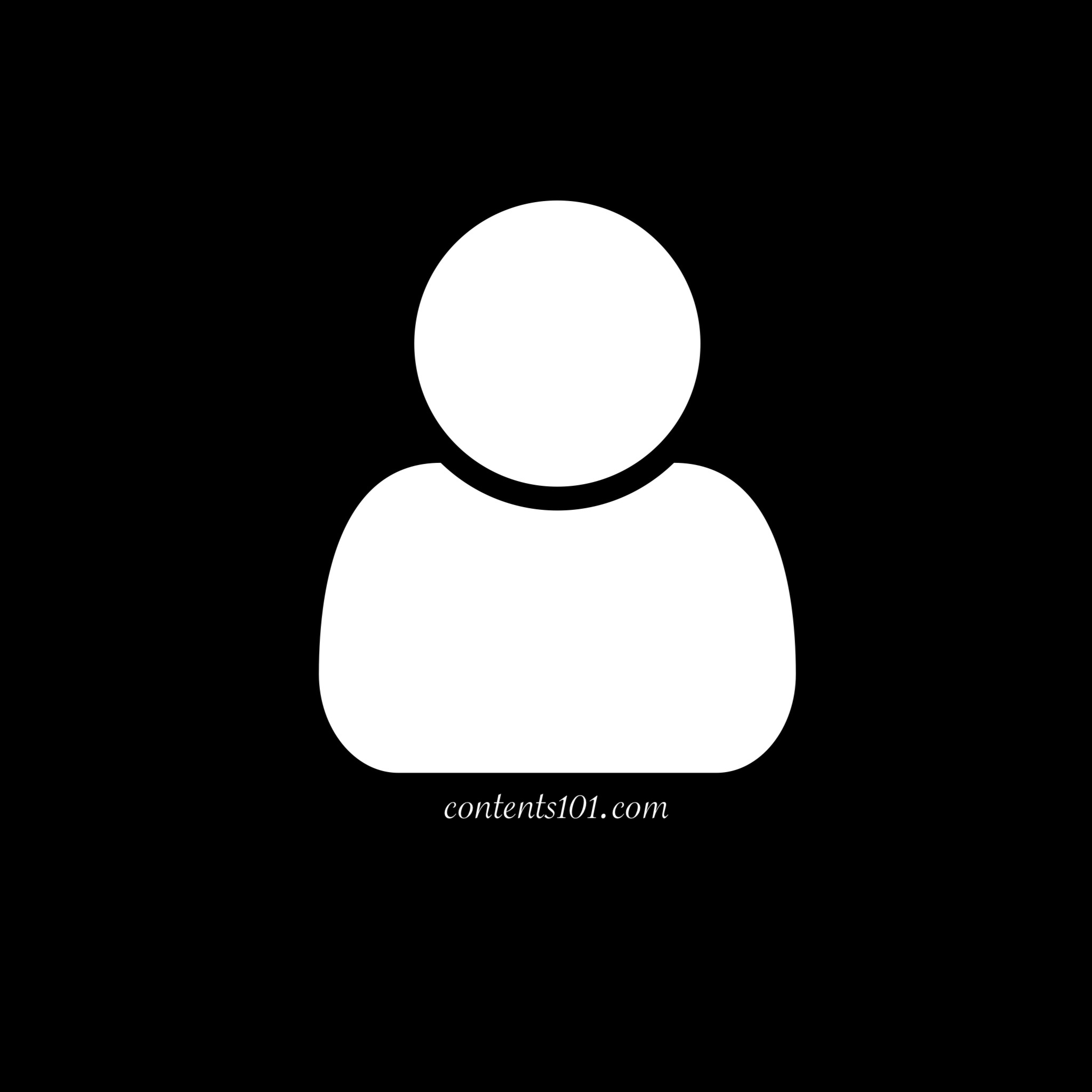 Weal Said is an Egyptian Athlete and former volleyball player. He played for Ahly club, Cairo and was part of the Egypt men’s national volleyball team. Weal Said was born on 6 January 1979. 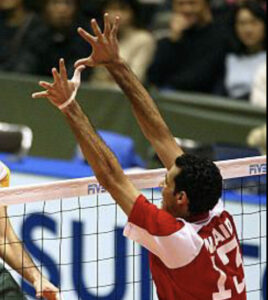 Weal Said is married with children. He is a Muslim.

Weal Said net worth is currently under review