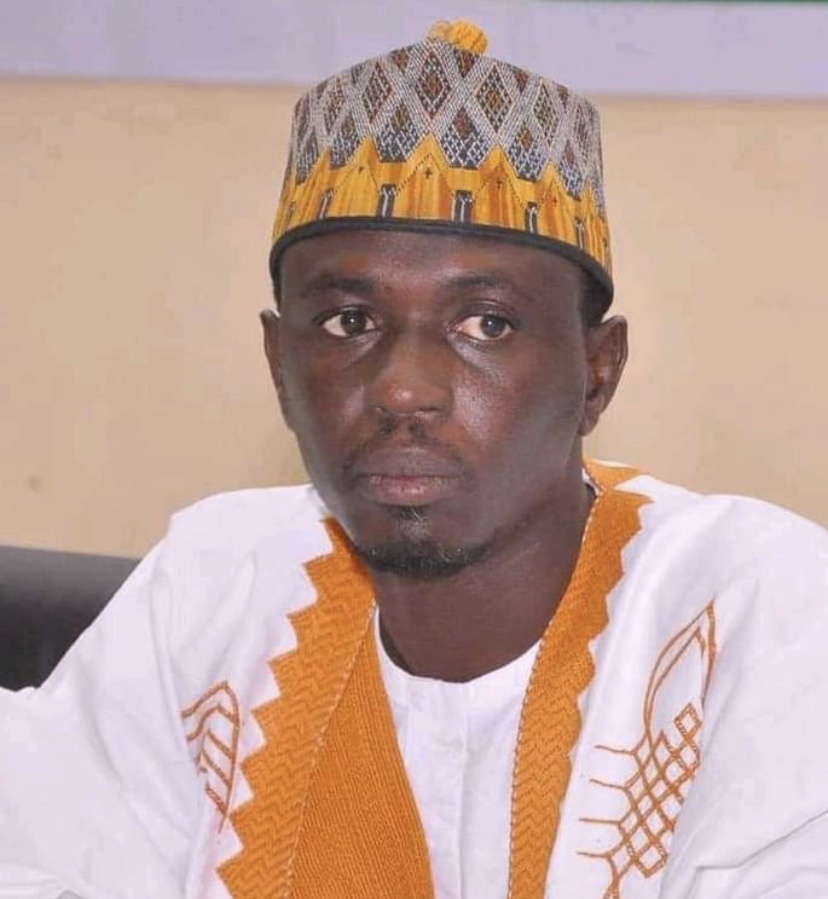 The Senator representing Kaduna Central at the National Assembly Uba Sani has condemned the gruesome murder of Hon. Rilwanu Gadagau, a member of the Kaduna state House of Assembly.

According to a statement by Sen. Sani, the killing of innocent citizens in Kaduna. He called on security agents to investigate and fish out the perpetrators of this heinous act.

Senator Sani condoled with the family of late Rilwanu Gadagau.

THIS DESPICABLE ACT MUST NOT GO UNPUNISHED

I am deeply shocked at the gruesome murder of a young and dynamic member of the Kaduna State House of Assembly, Rilwanu Gadagau by terrorists on the Kaduna – Zaria Expressway. The perpetrators of this heinous act must be fished out and the full weight of the law brought to bear on them.

This latest in the litany of killing and maiming of innocent citizens in Kaduna State, nay the North West must push us to redouble our efforts in the fight against these murderous elements. We face an existential threat. The earlier we rise to this challenge the better for all of us.

The Federal Government, through the security agencies, must fashion new strategies and declare total war on these uncivilised, heartless and anti – development elements. The welfare and security of the people is the primary responsibility of the Government. The Federal Government must rise up to the challenge of securing our people. The National Assembly has given the security agencies all the support needed to enable them to degrade these criminal elements. What we need is decisive action, not excuses.

My sincere condolences to the family of Hon. Rilwanu Gadagau, the Government and people of Kaduna State, the Speaker and members of Kaduna State House of Assembly on this irreparable loss. May Allah forgive Hon. Gadagau’s shortcomings and grant him Aljannat-ul Firdaus.