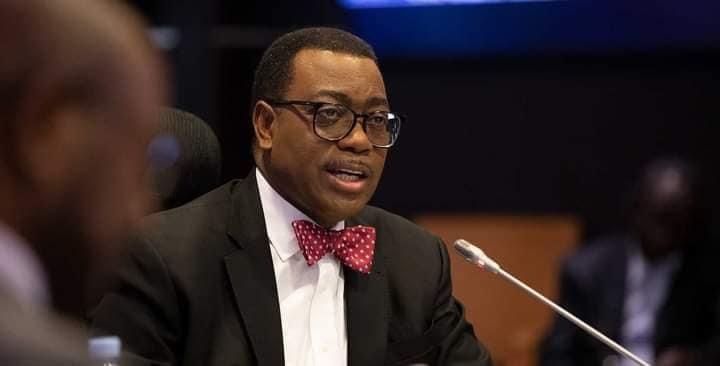 Akinwumi Akin Adesina is a Nigerian economist and politician. He is the 8th President of the African Development Bank and a former Minister of Agriculture and Rural Development. Akinwumi Adesina was born on 6 February 1960. 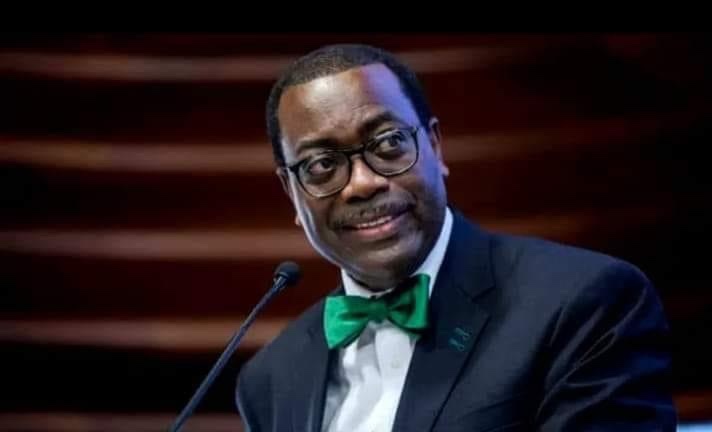 Akinwumi Adesina obtained a degree in Agricultural Economics with First Class Honors from the University of Ife (now Obafemi Awolowo University) in 1981.

He obtained a Masters and Doctorate degree from Purdue University in Indiana. 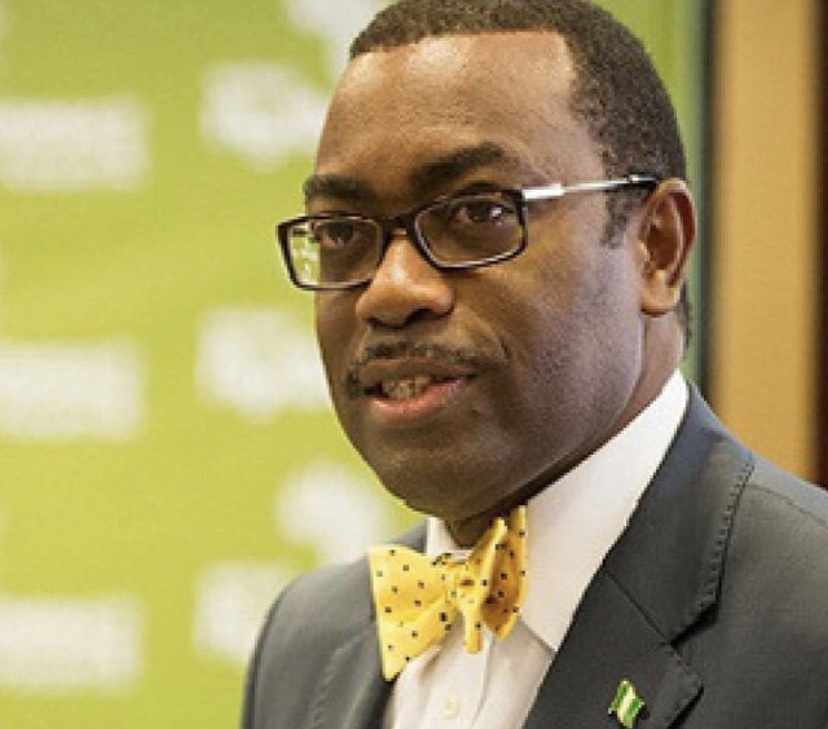 Akinwumi Adesina started his career as a senior economist at West African Rice Development Association (WARDA) in Bouaké, Ivory Coast from 1990 to 1995.

Since 1988, Akinwumi Adesina worked at the Rockefeller Foundation and was the representative of the Foundation for the southern African area from 1999 to 2003.

In 2003, he was an associate director for food security. He was Vice President of Policy and Partnerships for the Alliance for a Green Revolution in Africa (AGRA)

In 2015, Akinwumi Adesina was elected the presumptive President of the African Development Bank. He was elected for a second term in office in 2020.

Read Also: Biography of Obi Cubana, Businesses and Net Worth

In January 2022, Akinwumi Adesina declared he would be running for the office of the Nigerian president ahead of the 2023 general election. 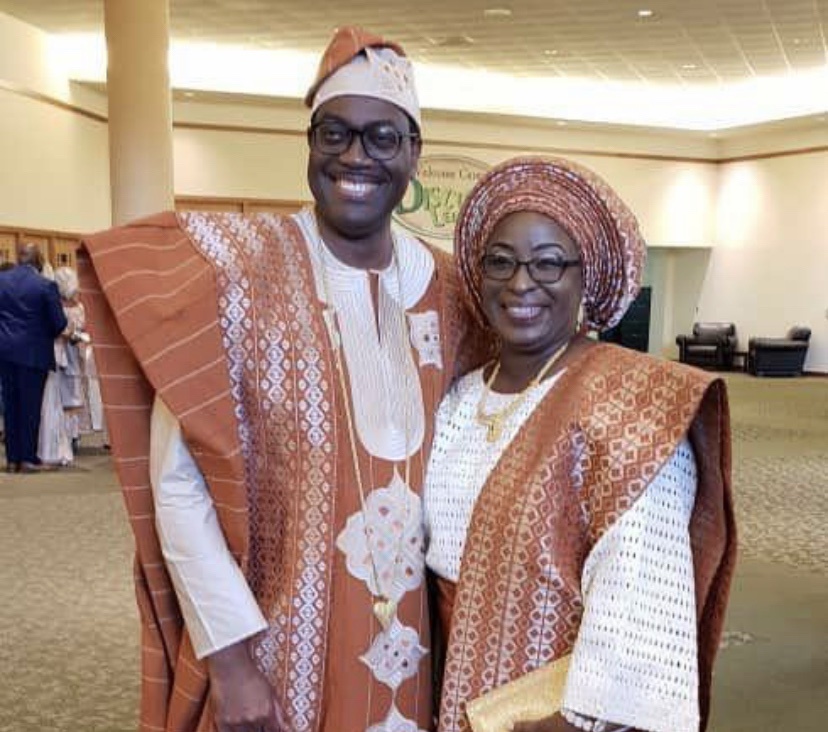 Akinwumi Adesina got married to his wife Grace Adesina in 1984. Their union is blessed with two children, Rotimi and Segun. He is of Yoruba origin from Ibadan in Oyo state. 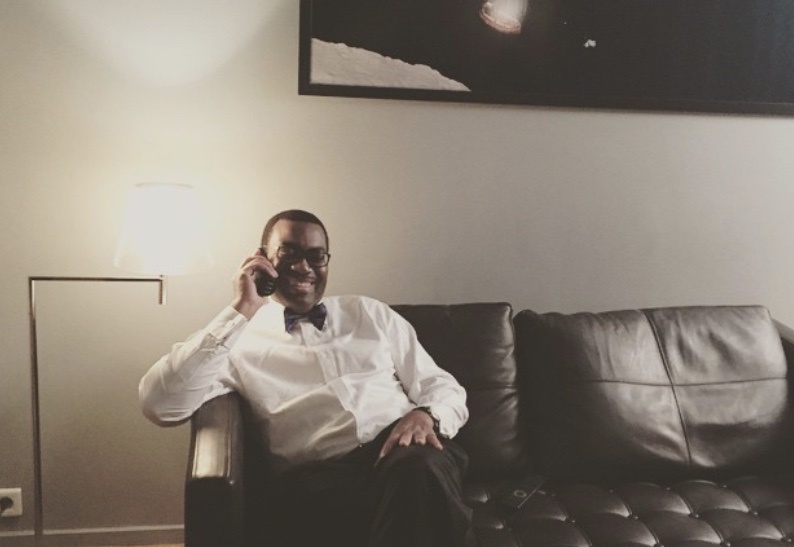 Akinwumi Adesina net worth is estimated to be $90 million