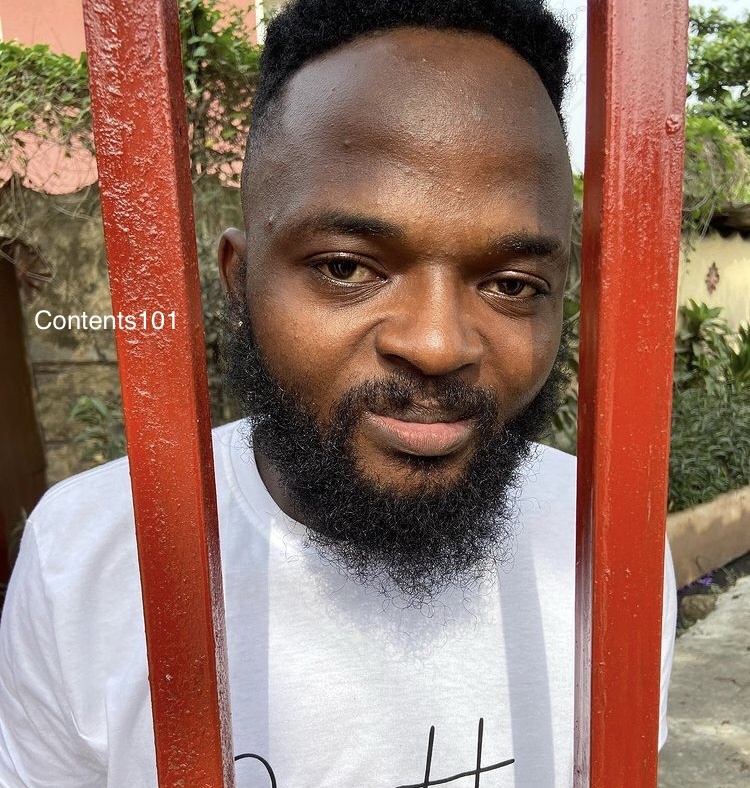 Bello Khabir Olajide popularly known as Bello Kreb is a Nigerian comedian, dancer, content creator and actor. Bello Kreb was born on the 12th of July in Lagos State, Nigeria. 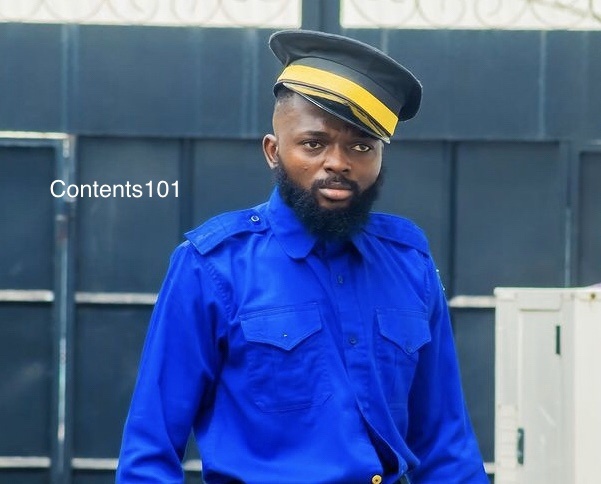 Bello Kreb ventured into comedy after he was influenced by one of Nigeria’s top Instagram comedian Josh2funny.

The duo met at a Drama group meeting at the Mountain of Fire church branch in Mushin, Lagos between 2007 and 2008

Bello Kreb and Josh2Funny were part of a dance group but however, Bello Kreb quit dancing after a shoulder injury due to an accident.

Bello was also a photographer and rapper before eventually settling for comedy in 2015.

He came to the limelight after one of his comedy skits went viral. The comedy video grew his fanbase across social media and it was a great surge for him at the time.

Bello Kreb won the most interactive follower of the year on Tunde Ednut‘s page in 2018 and was gifted 1.5 million Naira.

He was also gifted a car by his friend and partner, Josh2funny in January 2019, few days after Tunde Ednut’s for his unquestionable loyalty.

He featured in the movie Dream Job as a gateman alongside Williams Uchemba, Pearl Agwu, Sophie Alakija and others.

Bello Kreb is from the Yoruba tribe. He is the last of four children. 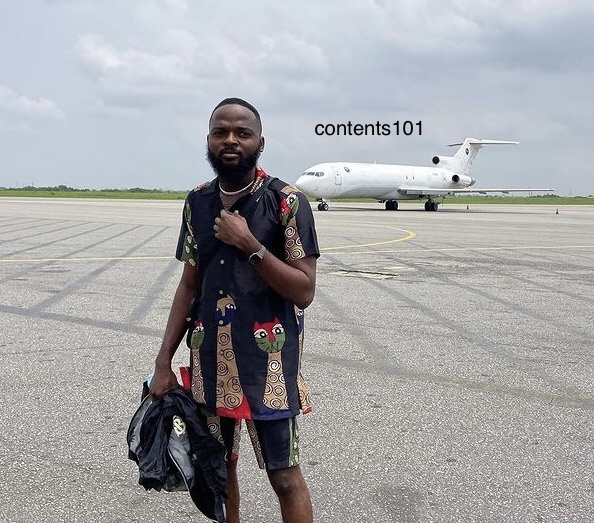