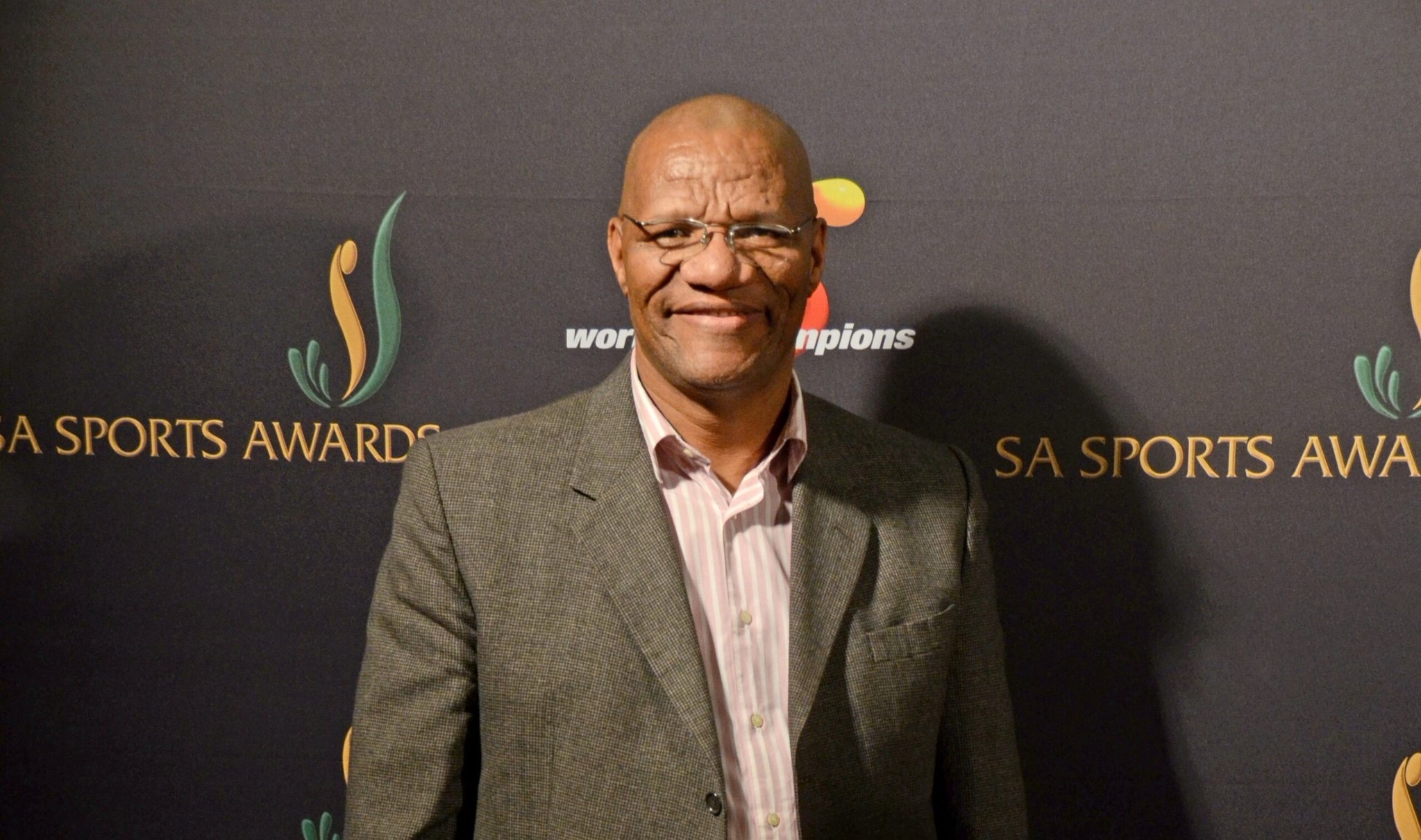 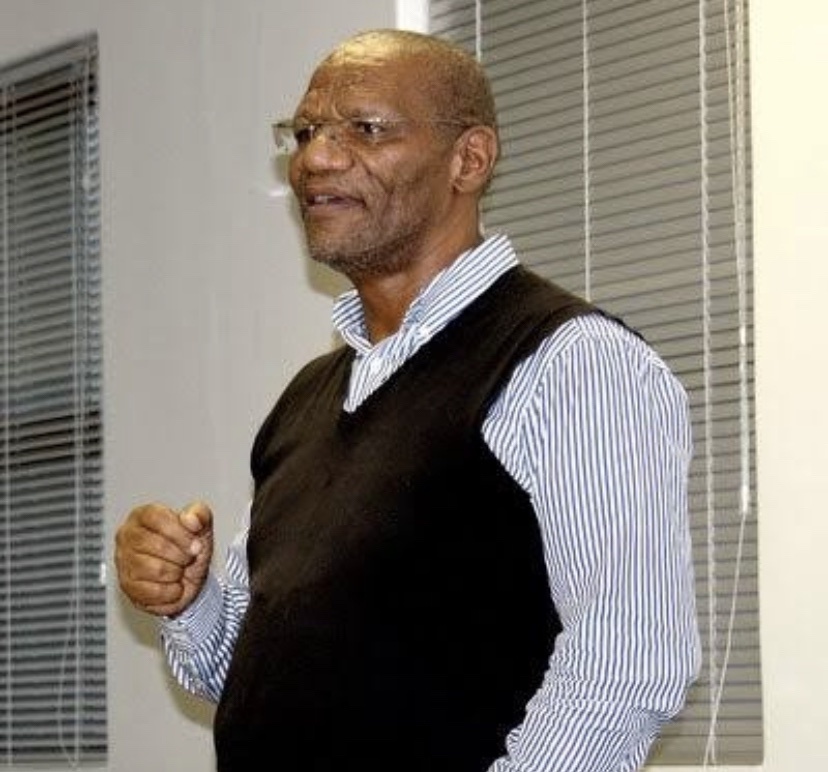 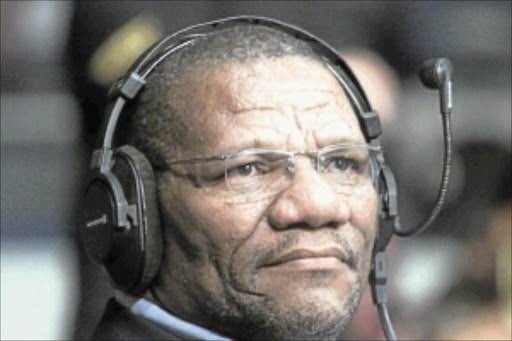 Dumile Mateza started his career as a sports presenter at a young age. He dominated sports presentations in rugby, soccer and boxing and was able to comment on different South African languages.

He was a board member of Boxing South Africa (BSA) and the acting CEO for the South African National Boxing Control Commission (SANBCC). 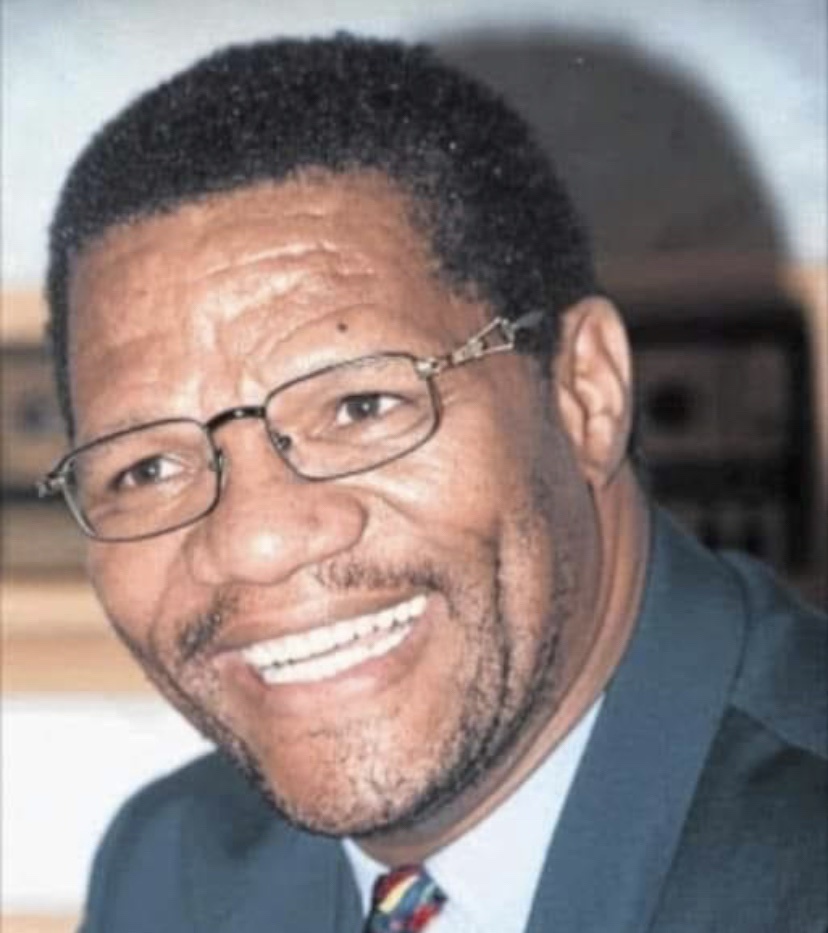 Dumile Mateza was married with children. He was raised by his aunt after his parents died at a young age. 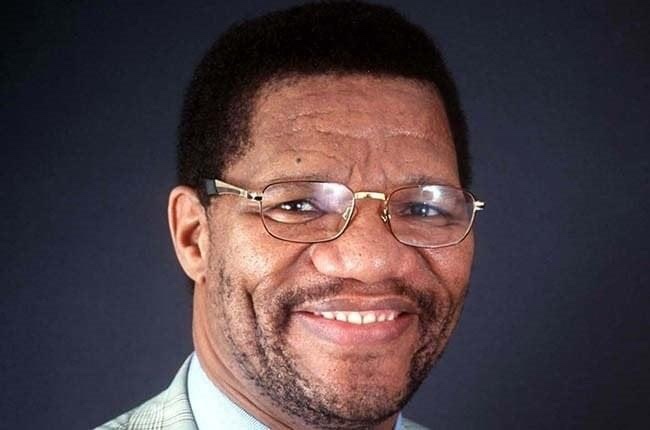 Dumile Mateza net worth is estimated to worth $20,000