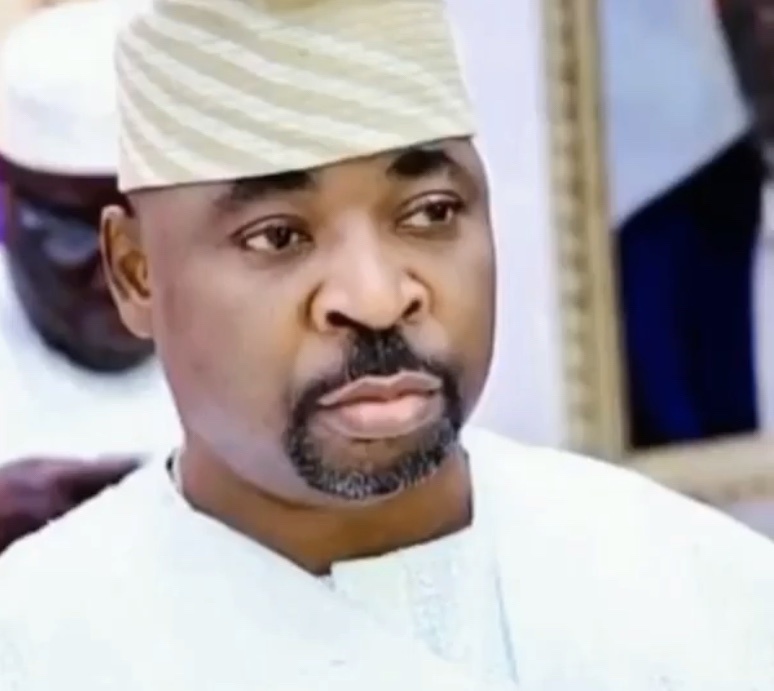 Ayinde Musilu Akinsanya popularly known as Mc Oluomo is a Nigerian businessman and transporter. He served as the treasurer of the National Union of Road Transport Workers (NURTW). He is often referred to the richest agbero. Mc Oluomo was born on 14th March 1975 in Oshodi, Lagos to Baba Akinsanya and Zinat Abebi Alhaja. 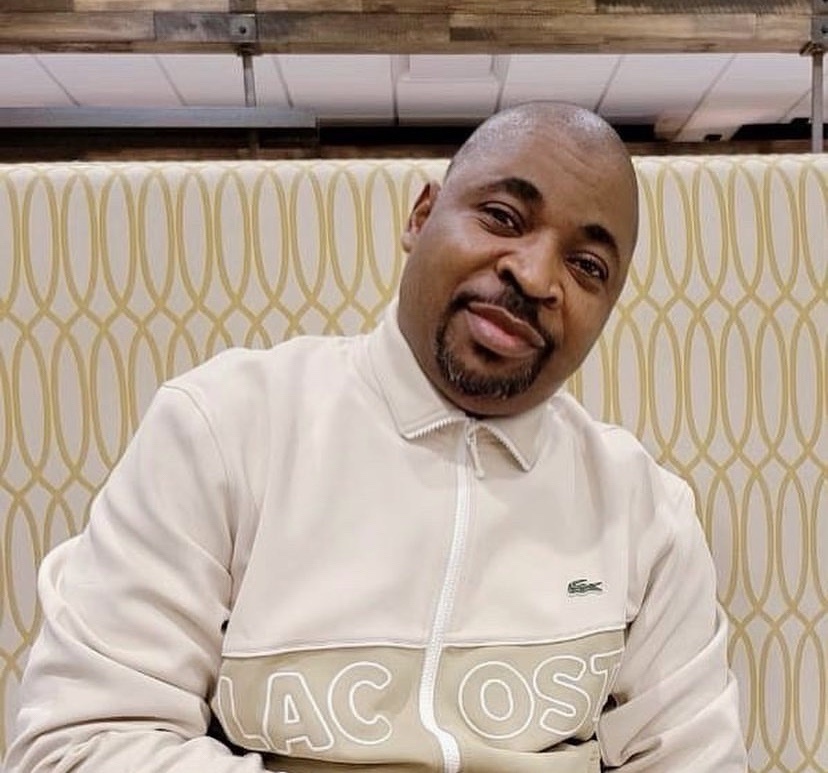 Mc Oluomo studied business administration at the Guangzhou University. He also has a diploma in tourism. 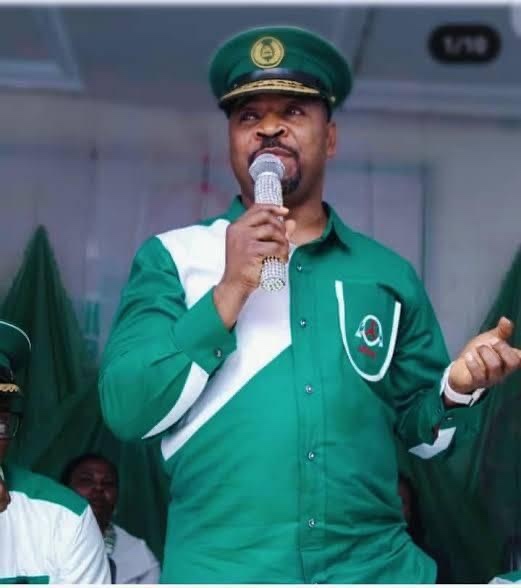 Mc Oluomo is a transporter and businessman. He is a member of the National Union of Road Transport Workers (NURTW) and has held several leadership positions in the union.

He has served as the treasurer and state chairman of the National Union of Road Transport Workers (NURTW).

He authored and published a book titled “My Service to Humanity” which basically talks about his life as he serves humanity.

In 2022, Almaroof-Kupoluyi ruling family appointed Mc Oluomo to be the next the Oba of Oshodi. 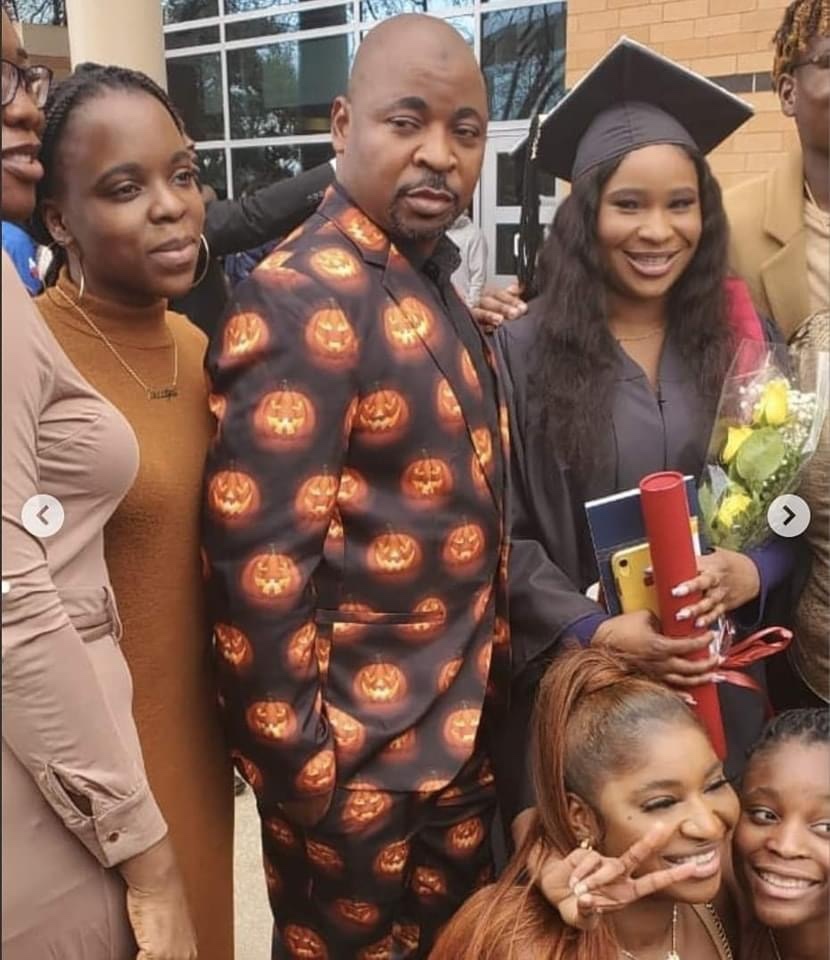 Mc Oluomo is married to three wives, Alhaja Adunni, Temitope Adunni and Ajoke Aisha with nine children. He is a muslim of Yoruba origin. 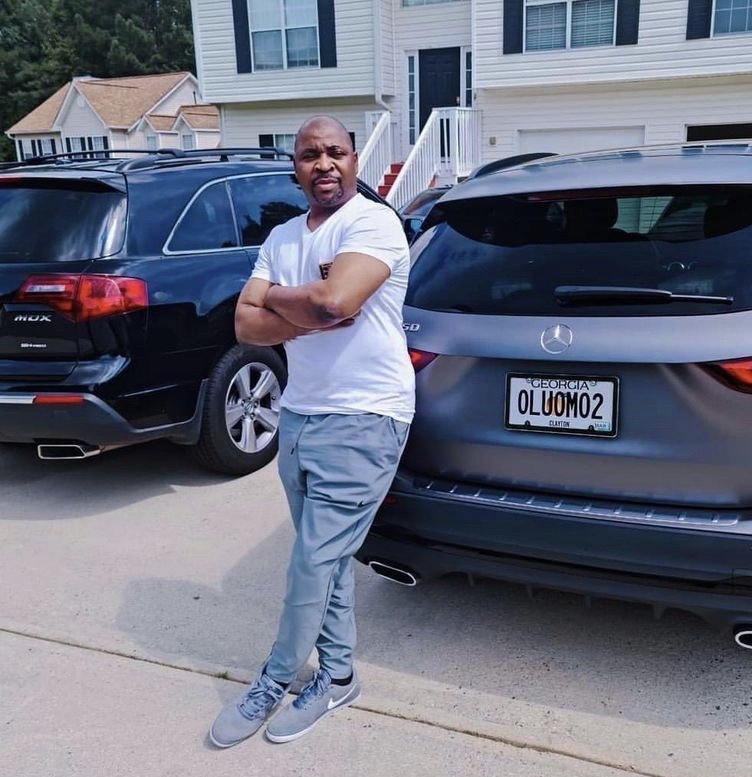 Mc Oluomo net worth is estimated to be $1.2 million.