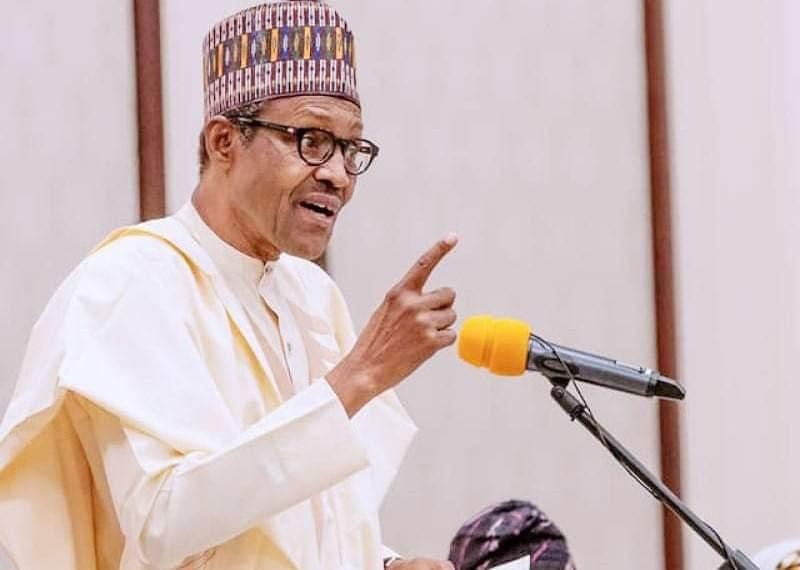 President Muhammadu Buhari has commended the Abia State government for the swift response in handling the sad incident that happened on Tuesday night at the new Cattle Market, in Ukwa Local Government Area of the state.

Buhari in a statement signed by his Spokesman, Garba Shehu, appealed for calm even as he sympathized with the victims.

The President further condemned the incidents of ritual killings, hate crimes, and killing of law enforcement officers across the nation.

In expressing the sympathy of the nation to families of all the victims, President Buhari urged law enforcement agencies, state governments, local authorities, community and religious leaders to take all lawful actions to prevent further incidents of this nature, and to put in place measures against the normalization of these primitive acts, hate crimes and acts of terror.

“I condemn these dastardly acts of violence and pray for the souls of the departed,” said the President, adding that the courts of the land must apply “the strictest of punishment under our laws to the perpetrators of these horrific crimes.”

President Buhari said that killings in the name of rituals, political agitation and tribal hatred are not in keeping with the tenets of our religions and of the civilized and enlightened cultures we are all claiming to be, adding that “no person has the right to take the law in his or her own hands.”

Furthermore, the President reemphasized the need for all Nigerians to be their brother’s keeper and should see an attack, be it verbal or physical on anyone, as an attack on the very essence that keeps us as a nation.

Meanwhile, President Buhari has commended the government of Abia State for the actions it has so far taken on the incident a few days ago against traders at the New Cattle Market, in Ukwa Local Government Area of the state and appealed for calm. He also expressed his sympathies to the families of those killed and suffered loss of property following the attacks.