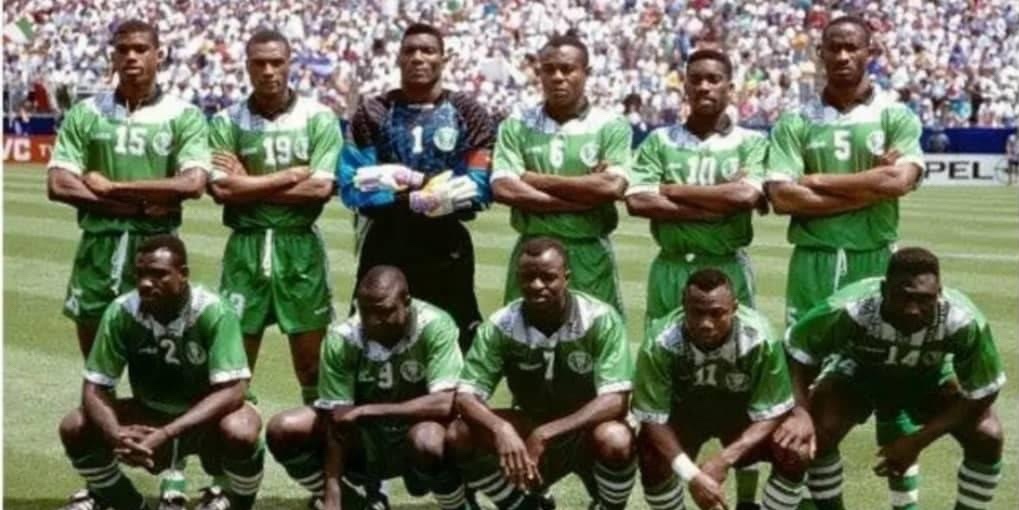 The Federal government has fulfilled its promise of allocating houses in the preferred state of choice to winners of the 1994 African Cup of Nations.

At the official commissioning of the Housing Project under the National Housing Programme (NHP) Phase 1 in Abere, Osun State today March 14, President Buhari said the gesture is better late than never and that the players can pick up the keys to their houses at their preferred states.

The President who was represented by the Minister of Interior, Rauf Aregbesola, stated that the motive of the federal government was beyond improving the human condition of living through the housing projects, but it also provides an opportunity to fulfil the pledge it made.